And just like that, the elder statesman is back with another one.

After releasing his “Chris Farley” visuals the other week, Joey Batts comes through with “John Candy”. On the latest release, Batts once again grabs some production from blckwndr, who provides a simple backdrop for Joey to flow over. The instrumental acts as a vibey metronome, cradling Joey’s words and accenting the bars when necessary.

Batts flows so smoothly throughout “John Candy”, the delivery almost masking the substance behind Joey’s content. It sounds as though the Hartford-based artist is just saying words that rhyme but upon closer inspection, one is able to catch just how intricate Joey’s wordplay is. Finding motivation from those who have claimed the gawd is washed, Batts steps up and delivers a sharp, in-depth record with apparent ease.

When you know somebody loves and gives so deeply – as Joey Batts does – the IDGAF attitude and delivery becomes much more powerful. The braggadocious demeanor prominently shining through, coupled with the level of skill on display, is scary…because, although Batts is full of love for his people (and strangers for that matter), it becomes quite clear that you can still catch these hands.

And so it only makes sense “John Candy” concludes with a cool, calm and collected knockout punch of a bar.

“John Candy” and “Chris Farley” are available now as part of the appropriately titled Dead Funny EP. You can preview the new track below and find Dead Funny on all major streaming platforms, including Apple Music and Spotify. 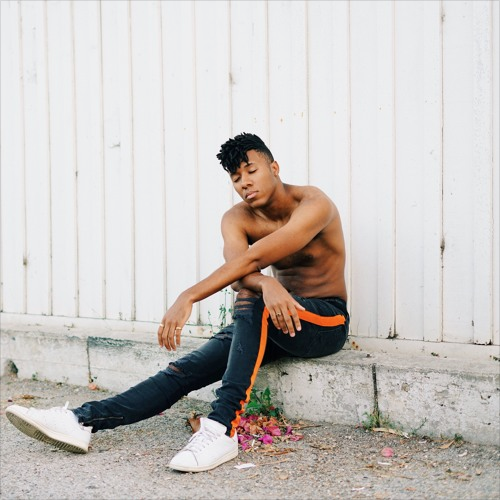 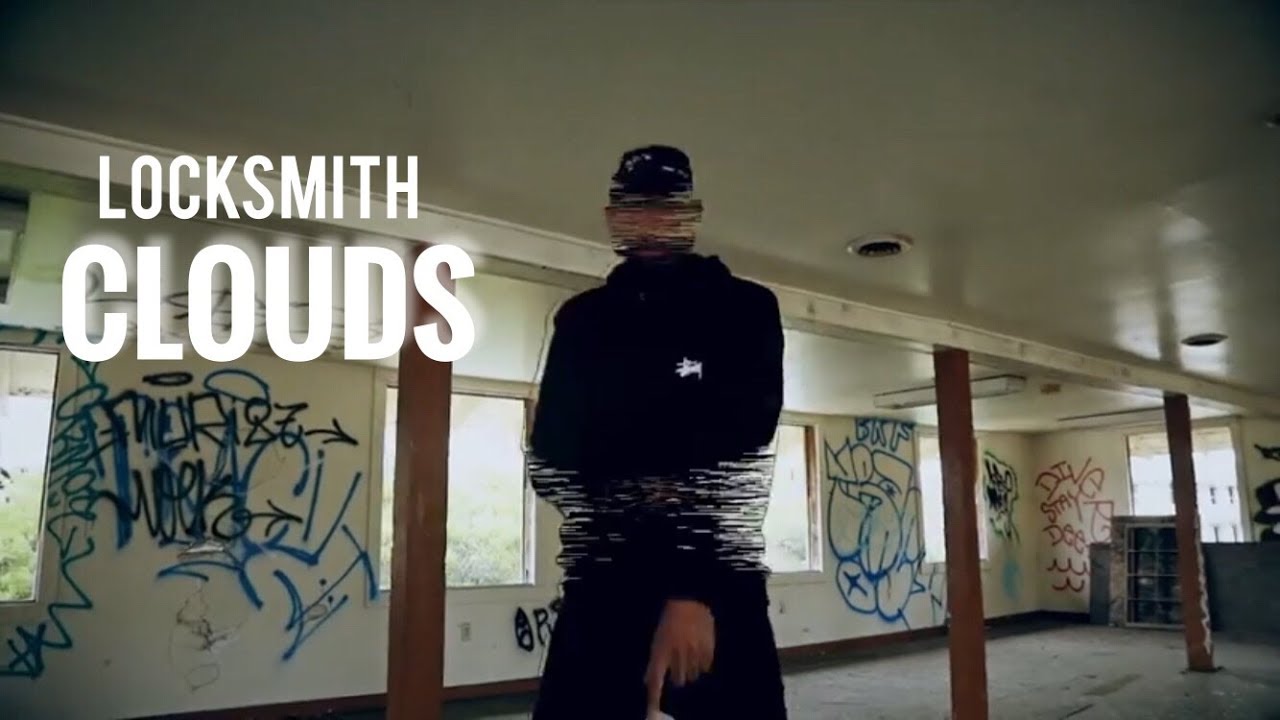