It’s been nearly three years since Jobo released solo content, having spent the better part of 2016 and 2017 working amongst the many faces that made up UZOO and then taking 2018 to step back from the public spotlight.

With his latest release, the CT-based artist offers a glimpse of “Warning Bite”, which will be found in full upon the release of his forthcoming Bear God EP II. In the preview, Jobo utilizes a dark visual – shot by Joey Batts – to give a sense that while the Bear God has been hibernating, he has awoken from his slumber.

Featuring flashy lights and a Triple H-inspired sledgehammer, the short clip is highlighted by Jobo’s quick witted and apathetically arrogant bars. As listeners have come to expect and appreciate, there is an entertaining aura of ego and an overwhelming self-love that is easy to get behind and support. It’s almost as if one can’t help but buy into every claim made by Jobo because he sells it with such passion and avidity.

“Warning Bite” is chalk full of punchlines but, thanks in no small part to Jobo’s top-shelf pen game, the record never feels overly saturated or corny. With a delivery that knocks like a Stone Cold mudhole stomping, it’s a wonder that everything being addressed is able to flow together so smoothly…but it does. Every single quip in every single bar fits to perfection and at no point is one left feeling like they’re listening to wasted space or unnecessary filler content.

Backed by the Jack Bonneau-produced instrumental, all aspects of Jobo’s “Warning Bite” snippet work together to create a fun, captivating and cliff-hanger-esque experience that will leave you wanting not only the rest of the track but the full EP.

Throw it up one time for the kliq. #toosweet

Hit play on Jobo’s reintroduction below. 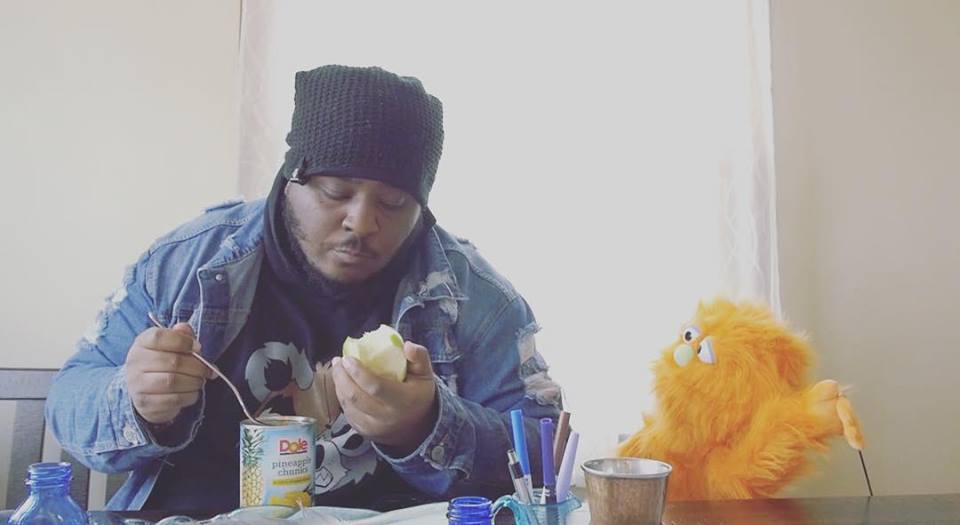 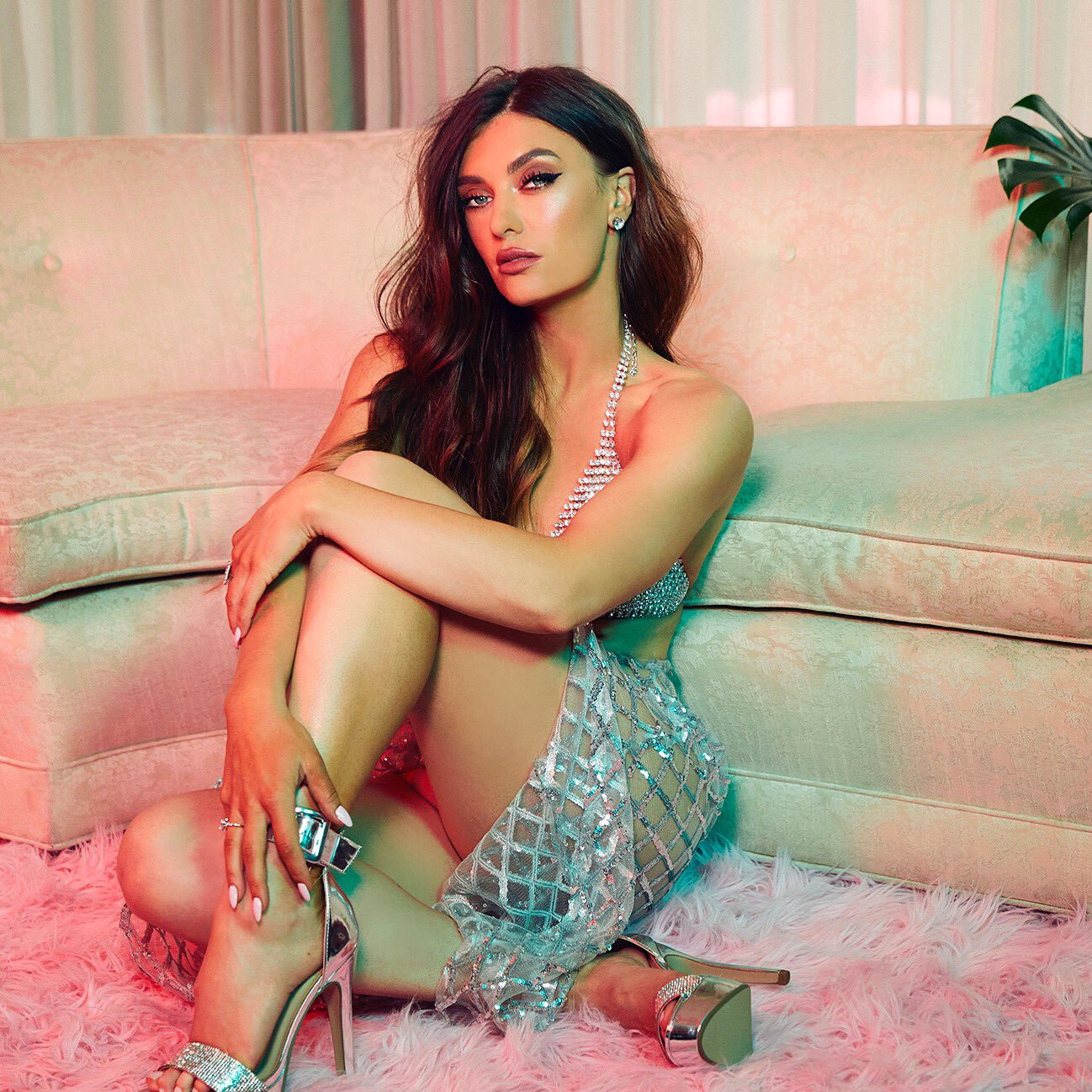