Saw this one in the inbox and immediately began marking out.

Before hitting play, I knew I was going to enjoy what was on the other end of “Don’t Talk About It”. With Jobo, Ty Hookz and Rudy all on the same record, it was sure to be a special listening experience littered with unique juxtapositions of styles and energy.

“Don’t Talk About It” begins with Hookz dropping gems of wisdom, flowing over the production with a hauntingly calm delivery. There’s a nearly unmatched cleverness to Ty’s content, the Hartford-based artist layering his bars with a witty depth. We’ve heard a few new tracks from Hookz recently, hopefully a sign that 2019 is going to be a more fruitful year in regards to music.

Jobo closes out the new record doing what he does best, coupling his self-aware, braggadocious style with wrestling references and knife-edged chops that come in the form of lyrical quips. This makes for two tracks from Jobo I’ve heard in the last week that weren’t found on the early draft of Bear God EP II, which could mean the Maharaja has enough in the vault to keep himself consistently dropping new music…if he wanted to. But, as fans of the Bear God know, he has never stressed himself out with consistency in terms of quantity, placing the focus instead on consistently releasing quality.

RUDY fills the space between the Hookz and Jobo verses with some chilling vocals, adding a new level of emotion to “Don’t Talk About It”. Sounding as though it’s emanating from the deepest depths of his being, I can’t help but feel a YEEZUS vibe as a result of RUDY’s feature. It’s powerful, alarming and agonizing, yet somehow so sonically pleasing.

It’s music like this that makes me know there’s a flourishing community of artists in CT. One may need to trim some of the fat off the scene in order to clean things up a bit, but we are blessed with artists like Jobo, Rudy and Hookz, so CT is #toosweet to be slept on. 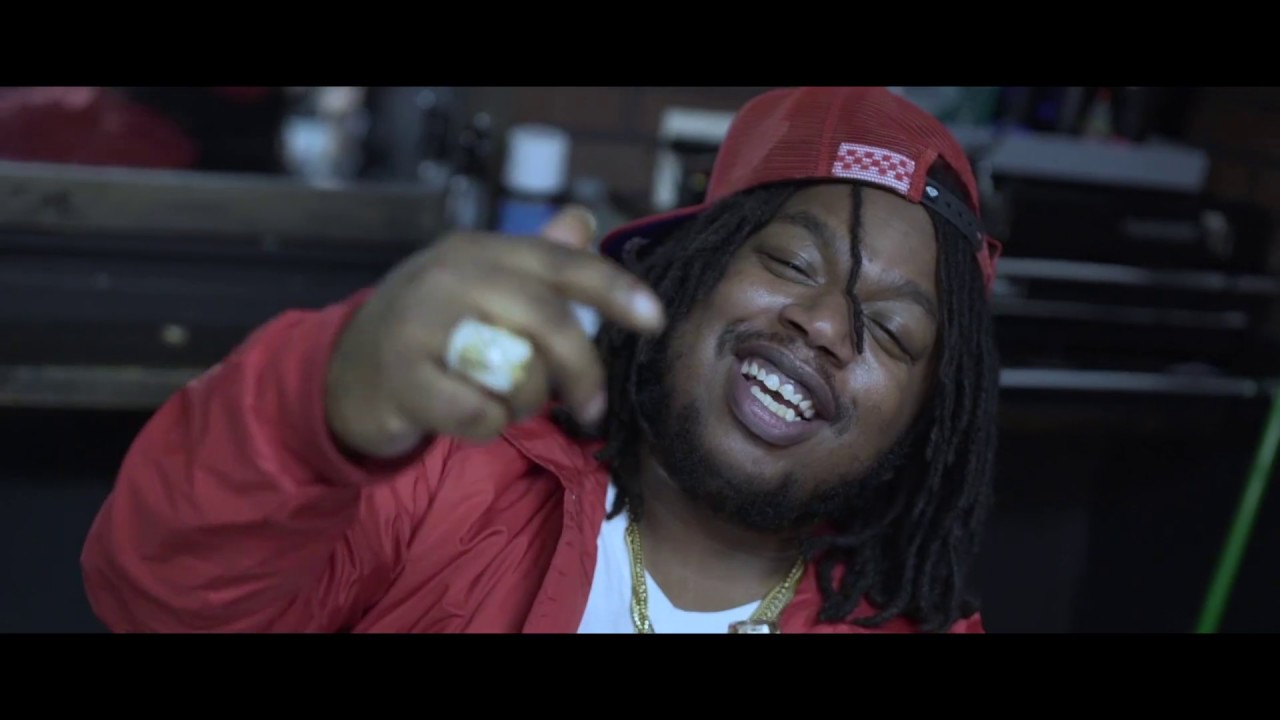 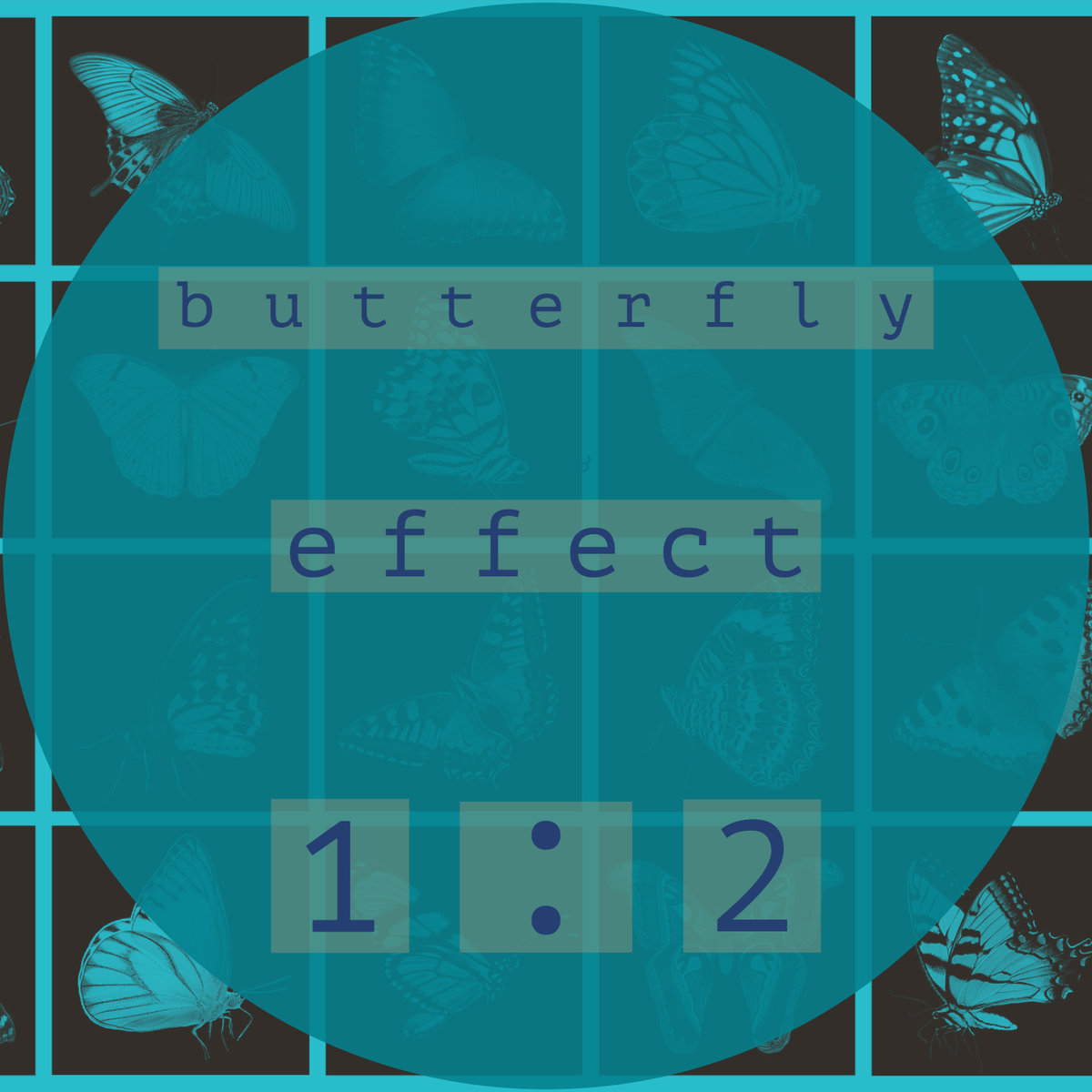