Another day, another victim of a systematically racist society. Another victim of police brutality and excessive, unnecessary violence. And it’s a big f**k you to anyone who still sits in denial about what’s actually taking place in the streets, in the law and in every damn facet of the world we live in.

Honestly, it’s hard for me to find my voice in regards to these matters because I’m a white male who has reaped the benefits of my privilege long before I was ever aware of it. And becoming aware of it did nothing to lessen the fact I still end up on the greener side of the grass as far as white privilege goes. As such, I’m eternally grateful to have people in my life who can not only check my privilege but help educate me, open my mind and shine a light on what I can do, what I can say and where my intentions are best directed if I want to stand as a true ally, friend and – perhaps most importantly – if I want to authentically understand the real impact, cost and fallout of all the bulls*t that has been saturating this country – and world – long before I entered the physical.

And no amount of guilt about that will change the factuality of it.

The only way to change anything is to turn the system on it’s head, destroy it and rebuild. And even the total reconstruction and redesign of our country and our society and our world will not erase the reality that the color of my skin has brought me centuries worth of privilege.

That’s a wrong that can’t be right’d.

With “Black and Proud.,” Jobo purges from within what may be the most poignant record he’s liberated yet. It’s raw, passionate and delivered with a chilling calmness. We don’t hear clever punchlines or the braggadocios bars. Instead, Jobo fills the brooding soundscape with to-the-point prose as he paints a morbidly accurate picture of the world that he exists in. It’s a shoot interview in the purest form as Bear God pulls no punches and takes aim at the injustice while standing proudly in his Blackness. “Black and Proud.” is at once a celebration and a warning shot, it’s a tribute to those who have lost their lives at the hands of murderous police and a declaration that – one way or another – things are going to change.

I’m proud of my good brother for using his voice and his penmanship to manifest such an important piece of music. It’s a message that needs to be heard, regardless of which side you choose to stand on.

Pay attention below and learn more about Jobo here. 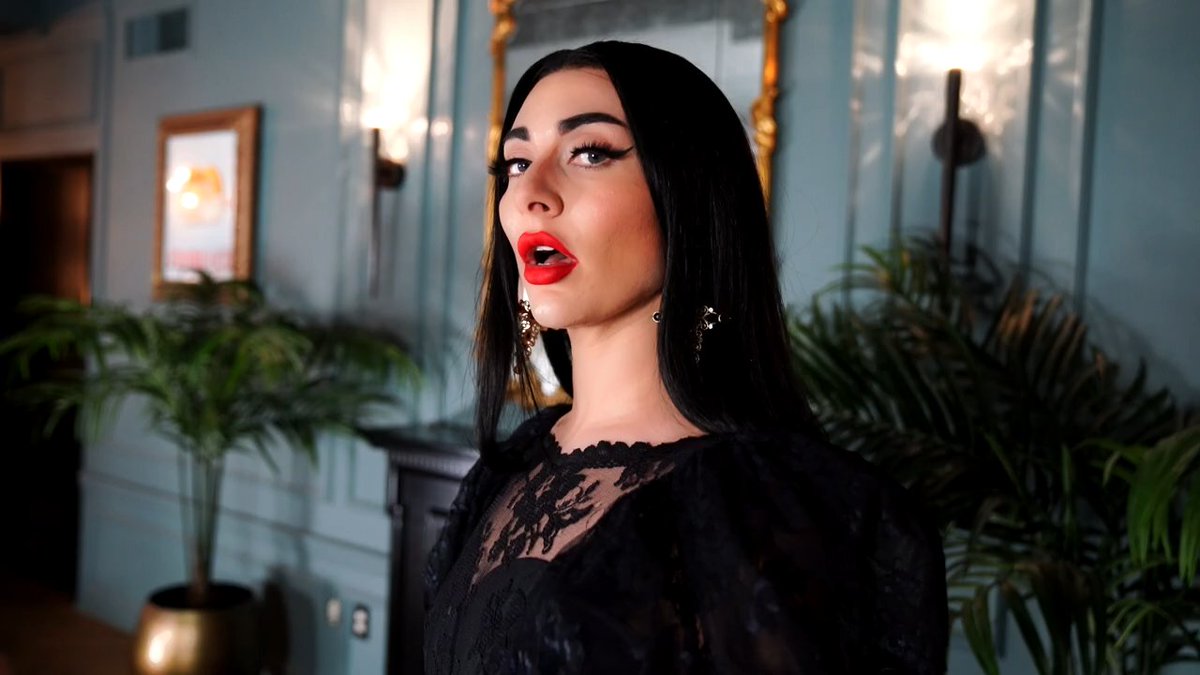 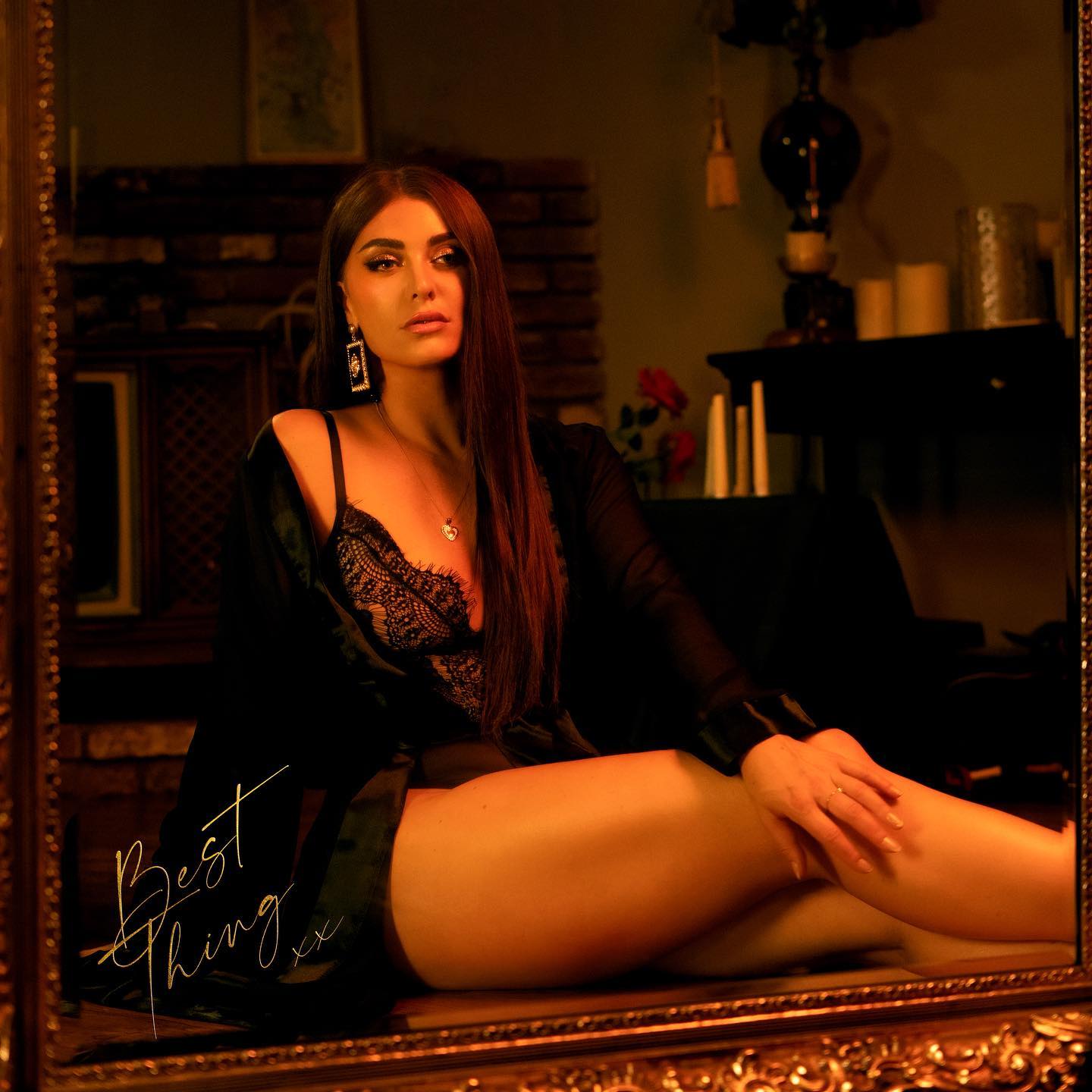