After releasing a couple visuals featuring previews of two tracks late last year, Jobo has liberated his BearGod EP II. The 5-track EP, which clocks in at around 15 minutes, includes the full versions of “Last Gods” and “Warning Bite“, as well as three brand new records.

With his last project dropping nearly three years ago, BearGod EP II not only marks the return of Jobo’s solo content but also showcases the growth in the Hartford-based artist’s pen game. Although he’s always shown up with quick-witted lyricism, the latest effort is highlighted with razor-edged quips and pop-culture heavy punchlines.

It can certainly be argued that the nonchalant nature of Jobo’s release, and his in-and-out of the spotlight demeanor, may work against him. However, rather than hype up a project and bombard people with an abundance of music, Jobo has always made the calculated effort to allow the music to speak for itself. BearGod EP II, like the majority of his projects, is short and #toosweet, managing to capture the listener’s ear while not risking losing their attention.

Executive produced by Rudy, the new project features dark, gritty production that couples nicely with Jobo’s assertive, confident delivery. As noted in previous posts, Jobo loves himself some Jobo and he’s not afraid to sing his own praises. Regardless, the credence and conviction present throughout his work dances hand-in-hand with the braggadocios content, making every bar hit with a distinguished aura of authenticity.

BearGod EP II is available now on all major streaming platforms, including Apple Music and Spotify.

Preview the EP below. 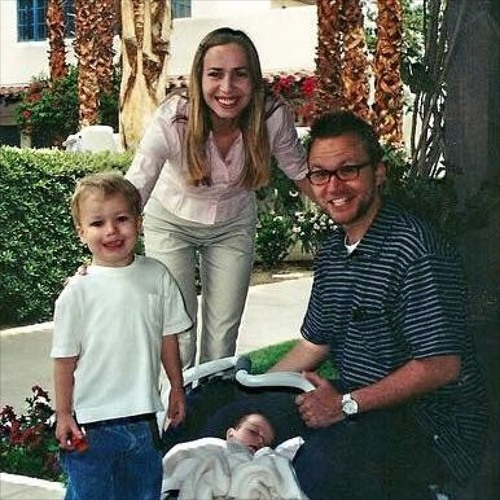 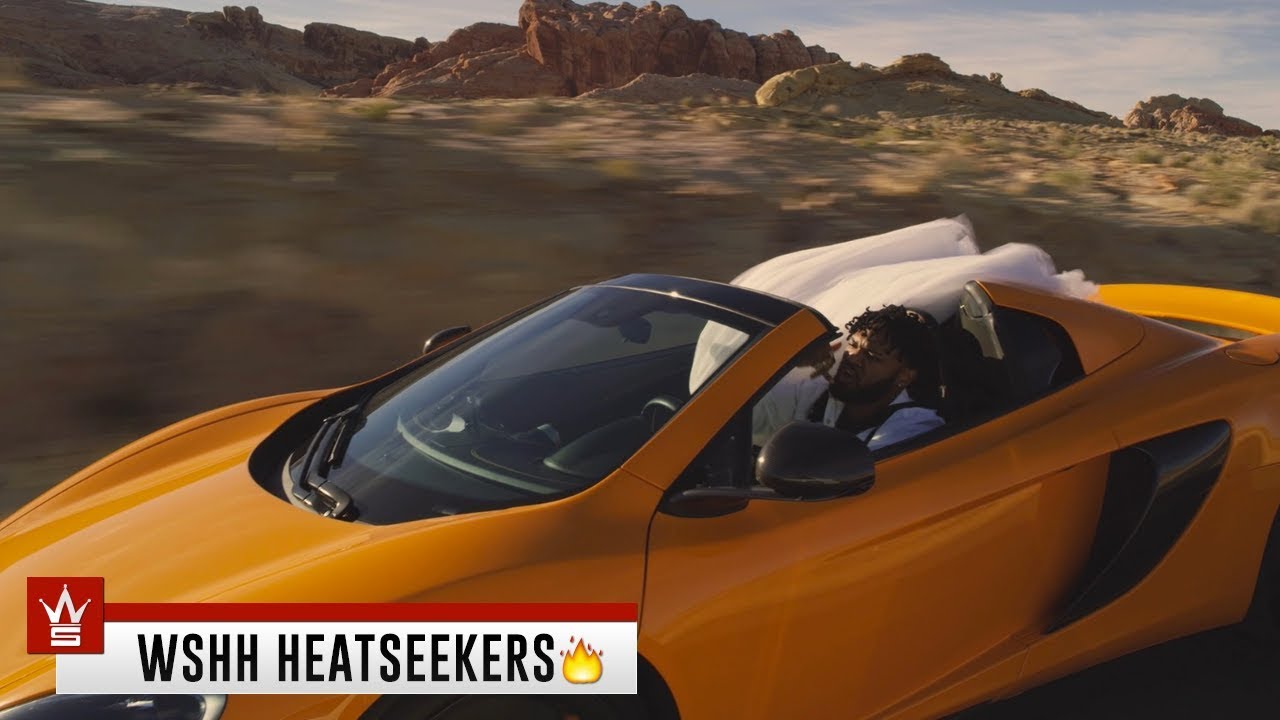