Quite a few people like to live in the illusion that relationships – and love – are always sunshine and roses. With the ability to flex the highs on social media, people have an outlet to paint their relationship in only the brightest of colors. But the truth is, regardless of the exterior forces at play, relationships take work. At the end of the day, no matter one’s social, economic, professional or whatever identity, in order for a relationship – romantic or otherwise – to be “successful”, it will require the ability to maneuver through both the highs and lows, experiencing the many emotions that find their way into the head and the heart.

With “Nobody Knows”, LA-based artist Jez Dior comes through with an honest portrayal of the work and struggles that go into a blossoming relationship, painting a vivid portrait with his genre-blending content. Backed by performance footage of his recent tour, as well as shots captured in Denver and Salt Lake City to assist in depicting the song’s message, Dior speaks on the trials and tribulations that encompass being in a relationship while putting in work as an artist, especially when on tour.

Beyond the sonic allure of “Nobody Knows”, Dior’s latest release stands out due to the realistic nature at play throughout the song. As he serenades his love, professing the reasons he feels the way he does, the listener experiences the blissful undertone of Jez’s delivery. Likewise, when he’s opening up about the hardships that arise, there’s a level of real life emanating from him that resonates within those who press play. One gets a sense “Nobody Knows” is more than a catchy song Dior cooked up – it’s something he has lived through and, as such, the track itself becomes even more appealing and captivating.

The joint is a vibe heavy bop and it’s wickedly catchy, yet it strays from the cliche corniness that encompasses a lot of “love” songs – thanks, of course, to the honesty present throughout. Accompanied by Jackson Guthy on the chorus, “Nobody Knows” continues the trend of previous drops from Dior in showcasing a well-balanced blend of multiple styles and genres. You’d be hard-pressed to label Dior’s sound in a singular fashion, his music coming together like building blocks featuring hip-hop lyricism, pristine pop-influenced energy and some finely utilized rock.

Directed by Voyager – Alex Meader and Connor Hair – the visual serves as the perfect companion to the audio. We see juxtaposed images of Dior pursuing his dream and building a relationship with his partner, offering up a visual representation of the sacrifices one has to make along the way to serving their life purpose. At the end of “Nobody Knows”, we’re left with an inconclusive finale – which leaves the next chapter of the story to the perception of the viewer. In relationships, there is no definite “end” while you’re in the midst of living out the love – only time will tell how things play out.

“Nobody Knows” is available now on all major streaming services. Press play below. 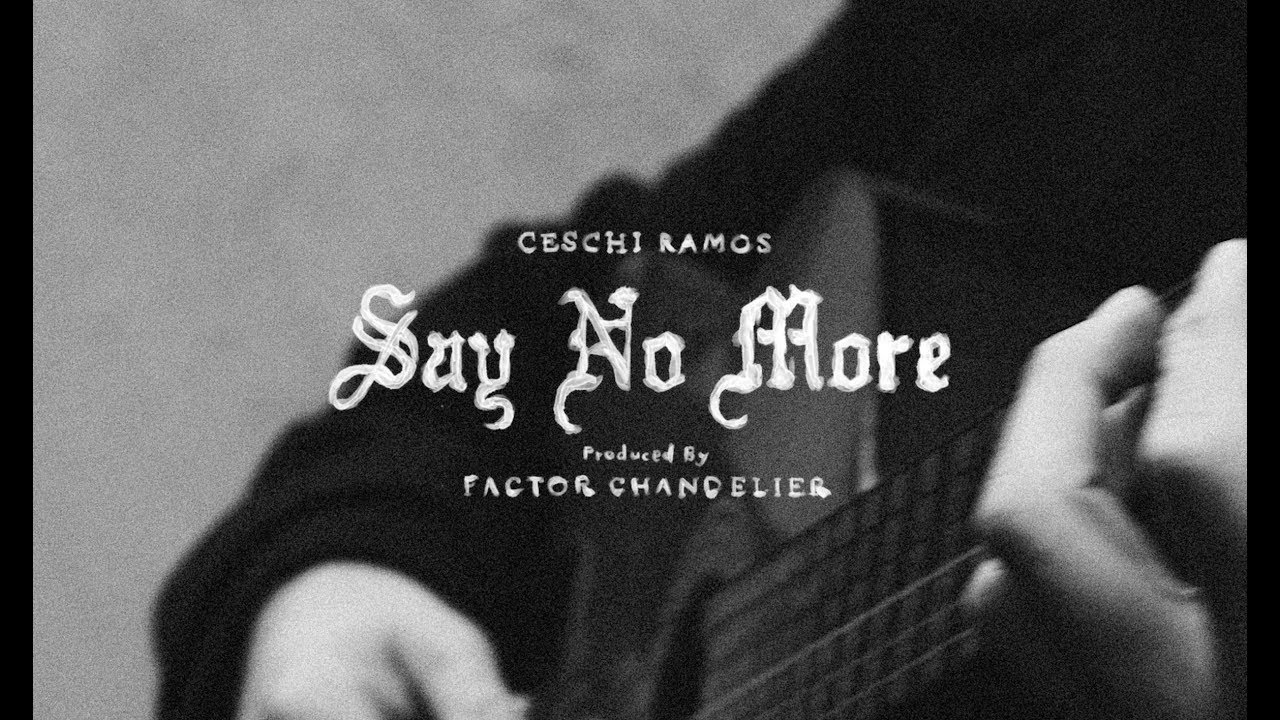 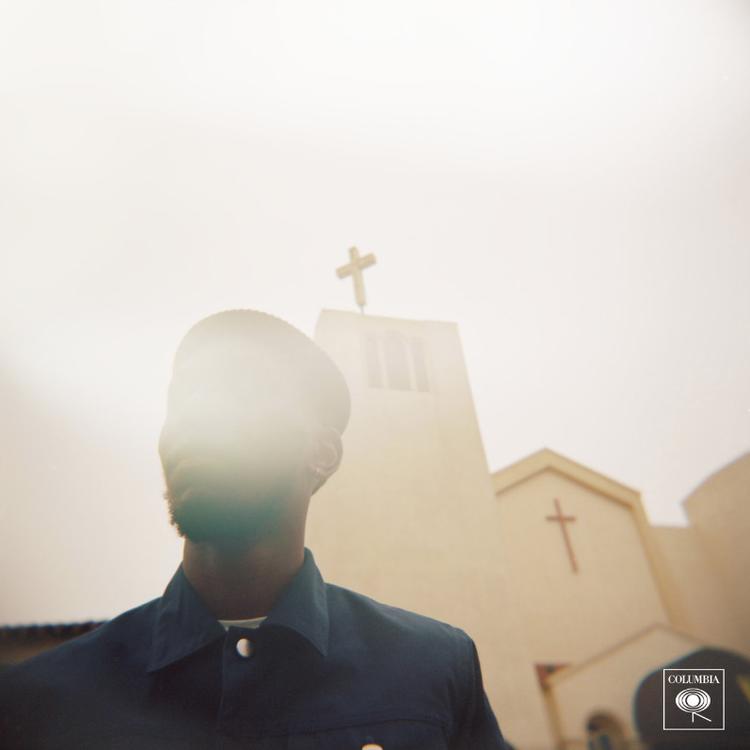