When it came to new releases last year, fans were on the receiving end of music – singles, albums, videos, etc. – from just about every artist and their mother. With such a vast amount of new content hitting the sonic airwaves, it was certainly difficult to not only stay up on each new release but find the time to properly digest the latest drops. As such, more than a few notable releases slipped under the radar and, in my opinion, did not get the praise or proper amount of plays as they deserved. That’s not to say people didn’t take notice and/or listen, but there are a handful of albums that should have garnered just a bit more attention.

At the top of that list is Janine’s 99, the debut album from the New Zealand-bred songstress. Chalk full of an infectious blend of soulful, dreamy R&B, the album highlighted all the traits Janine brings to the table that make her such a bright star in today’s musical climate. From her emotive songwriting and chillingly angelic vocals to her enchanting personality and energy, Janine pieced together an album that sounded great in the moment and holds the rare ability to possess impeccable playback value.

Returning to the project for her latest release, Janine joins forces with Paul Capra to bring life to “Never The Right Time.” According to Janine, she had wanted to provide the record with a visual treatment early on in the 99 process, but the proposal was vetoed by her team at the time. As things always come full circle, Janine has learned since then to believe in her own vision and now, almost a year following the release of 99, she has written and co-directed the official music video for “Never The Right Time.” And what a video it is, using mesmerizing imagery and four major thematic representations to create an ethereal visual experience chronicling different stages of oneself, post-breakup.

“Never The Right Time” begins with Janine submerged, fully dressed, in a bathtub while drinking a glass of wine. The scene, with a simple depiction, manages to capture the emotion of the initial stage of a break-up masterfully. Illuminated by the glow of candles, Janine is hurt, melancholy and feeling the peak of the pain – she’s quite literally drowning in her emotions and allowing them, like the water does her physical, to fully engulf her mental. Sticking with the symbolic use of water, the shot transitions smoothly to an open body of water, as viewers witness Janine ascending towards the surface and preparing to reach the next stage of her evolution.

Janine can only allow herself to drown for so long before, inevitably, she must come up for air. Even if all one is able to do is float in the still waters of their emotions, it’s necessary to rise above them in order to move on to something new. The world around you may feel unwonted and atypical, and you may get knocked around by the lingering feelings, but there’s a beauty and a sense of life in the newness because you can breath again – you’re no longer drowning.

Again with seamless metamorphosis, viewers witness Janine go from floating in the water to lying in bed as the third stage begins. While her body appears lifeless, she’s awoken by a young lady mounting her body – a “new” life is beginning. It’s wild how the explicitly sexual imagery never feels erotic – the shots, saturated with artistic symbolism, are done so well throughout the entirety of “Never The Right Time.” Showcasing the strange tension that exists when you’re with somebody for the first time, we see that Janine may be there for the acts taking place but she’s not present for any of it. We crave the intimacy and the connection, even when we’re not fully ready for it; as a result, the initial interactions feel unnatural and emotionally rigid. The use of overtly sexual shots work to symbolize how this tension exists in any form of intimate interactions post-breakup – whether it’s with a friend, a stranger or a sexual partner. Again, the story being told here is not about the “sex” per se, as is demonstrated while Janine’s partner is simply doing her hair – she is just as much not present for this act as with the physically intimate moments.

And then we reach the fourth stage, which works to wrap all the pieces together into one cycle of heartache, confusion, revival and self-love. Perched atop a cliff overlooking the waters below, we see a reflective and contemplative Janine – is the pain too much and she’s ready to fall or has she reached a peak of self-empowerment and self-realization? Of course, it’s the latter as Janine is seen finding strength in her solitude and a renewed sense of peace and tranquility. In her demeanor and the scenic imagery encompassing the shot, there is a radiating aura of acceptance – what happened happened, there were lessons to be learned, and now everything is going to be OK. It’s necessary to experience our emotions – even the painful ones – as they teach us about ourselves, about life and the world around us, enabling us to be better prepared for the next time we encounter the experiences that helped bring them to the surface.

Although the video is broken up into four major stages, it’s notable that each stage comes and goes. They may be separate stages but they are all interwoven and happening simultaneously. Even in the final stage of acceptance and self-love – even when you’re able to truly differentiate between being “alone” and being “lonely” – bits and pieces of that initial hurt and confusion may still creep in. By incorporating the interconnectedness of the separate parts of the whole process, the visual takes on an honest and realistic form, at once allowing it to become even more relatable for viewers.

It’s interesting how the clashing and conflicting nature of the video and the song itself are able to find such fidelity throughout the final product Janine brought to life. While the visual showcases the stages of post-breakup, the song dances with the fears and uncertainty of taking a friendship to the next level. It’s a testament to the vision and artistic ingenuity of Janine – and her team – that they were able to create a conceptual piece that takes the two concepts and brings them together into one, complete and engaging final product.

Janine’s 99 is available now on all major streaming platforms.

Watch “Never The Right Time” below. 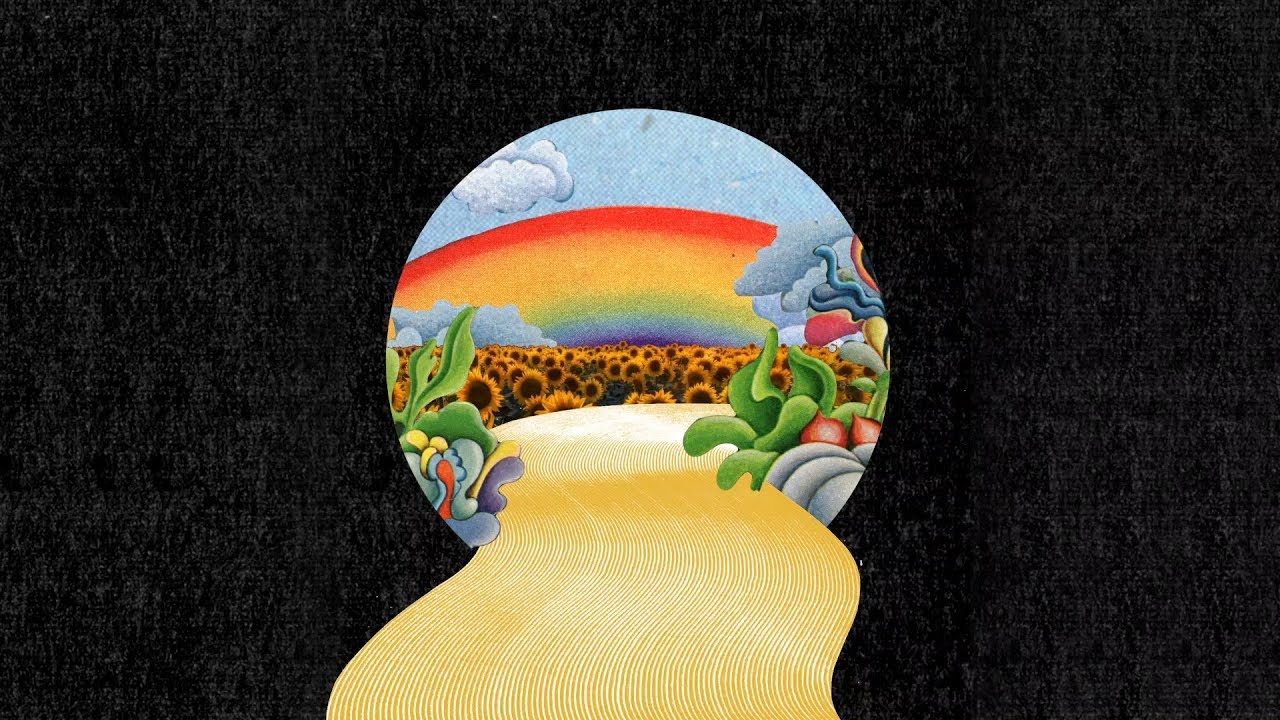