“Broke Me Down,” originally liberated in September of last year (maybe October officially, but who’s counting?), served as Janine’s first official release since stepping back into the freedom of independent artistry. Now, with the emotive record surpassing one million streams, Janine slides through with an even more vulnerable acoustic rendition of “Broke Me Down.”

With the layered production stripped away, Janine floats over Jason Pitts’ intimate guitar with equally ethereal vocals, once again revealing the power that lies within her head, her heart and, my goodness, within that voice. There’s a comforting aura wrapped around the rolling tides of Janine’s delivery, the songstress rising from the ashes of heartbreak and planting the seeds of new life before her. We should never document our beauty without paying respect to the destruction from which it came. “Broke Me Down” – the acoustic version and the OG version – casts a glowing light of accountability, rebirth and self-love upon the process of remembering who we are.

Catch the vibes below. 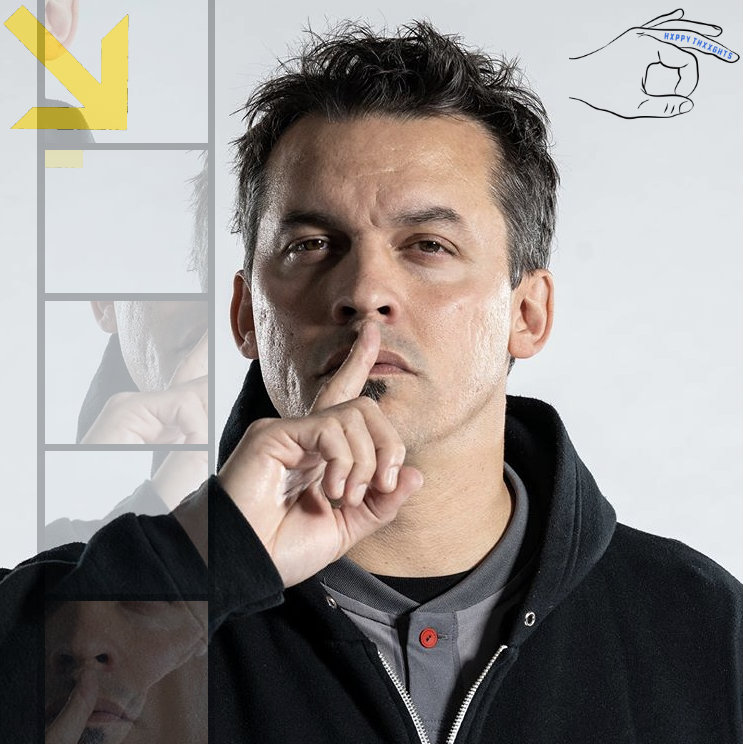 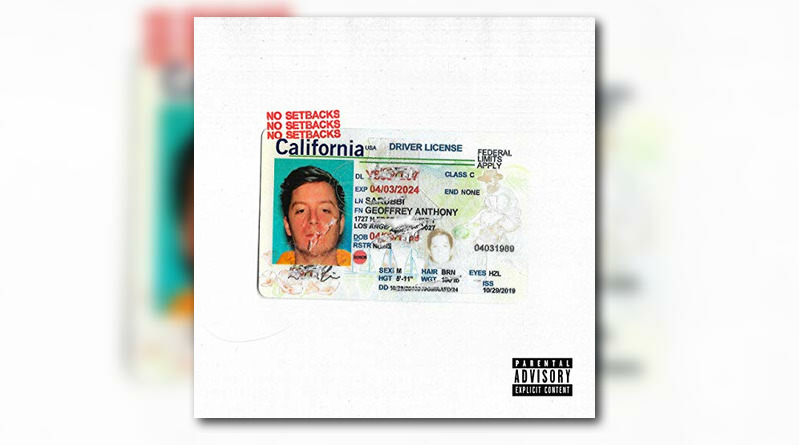