Born and raised in Meridian, Mississippi, James Leggett (a.k.a James Da Barber) is both a full-time barber and a talented hip-hop artist. He owns a hair salon, writes songs, and plays a vital role in the production of his music. Aside from music, James Da Barber enjoys cooking and playing basketball.

His biggest musical influences are legendary Christian rapper Lecrae as well as Joyner Lucas. James shares “Both of their music taught me to be myself. They helped me become the artist that I am today.” As a man of God, he takes musical inspiration from the Bible as well. All of these combined make a motivational, fun, bouncy, and southern-style sound.

His new single ‘LIT’ is a song with so much great energy that it leaves you with a feel-good feeling. He says “For all my people that think you have to be drunk or on any kind of intoxicator to have a good time, this song proves that wrong. You can have fun while also enjoying life sober”.

James believes that God gave him an important role for a reason. He shares that he’s ready to hear the cries of the people and help them heal through the message of his music. James Da Barber will be releasing an EP entitled ‘The Time is Now’ this Thanksgiving, on November 26. He is a beautiful blend of swagger and consciousness, and is exactly what the hip-hop world needs – especially right now. 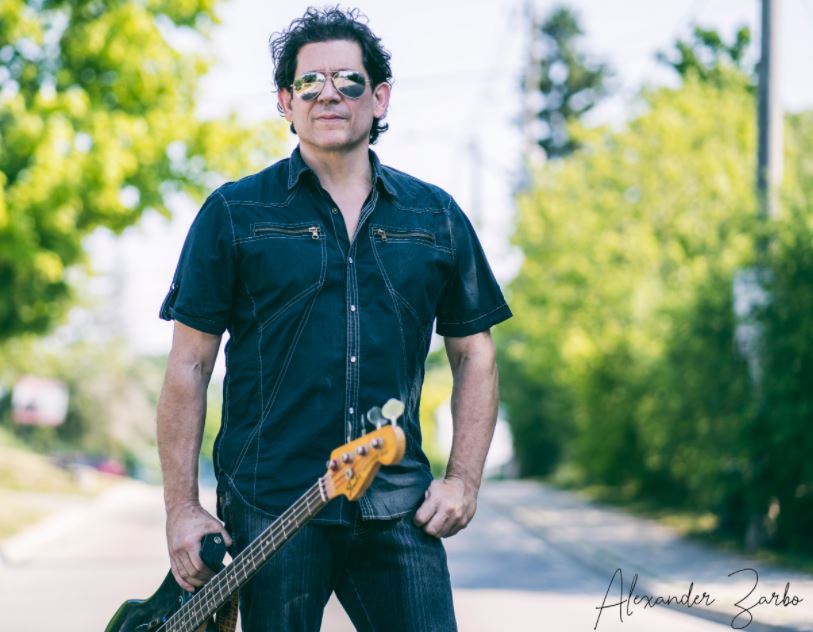 Escape to Another World with Alex Delzer’s ...