After getting his buzz up with an official remix of AlunaGeorge’s “Turn Up the Love” in late 2017, Jake Crocker has been keeping his growing fan base satisfied with a new tune here or there, putting his personal spin on previously released records.

While Crocker’s remixes always seem to hit the spot, long time listeners have been wondering when the Seattle-based musician would step away from the reworks and instead drop some original Crocker creations. It has been evident for a while that Crocker possessed the talent and ability to cook up some captivating sonic appetizers. Now, with the release of “Gone”, we get our first taste of Jake Crocker’s original work.

“Gone” begins with a catchy, atmospheric – almost floaty or spacey – vibe, highlighted by the seductive vocals that come courtesy of Kellie Rose. Crocker masterfully crafts the production around Rose’s crooning, with the tempo picking up before long, switching over from a sultry and hypnotic frequency to an upbeat, dance-inducing track that has the full potential to draw the listener up out of their seat and leave them bouncing around the room.

With the Internet over saturated with rushed releases and underwhelming content, especially in the electronic and/or hip-hop genres, it’s reassuring to see an artist patiently hone their craft in order to offer the highest quality content to their fans. 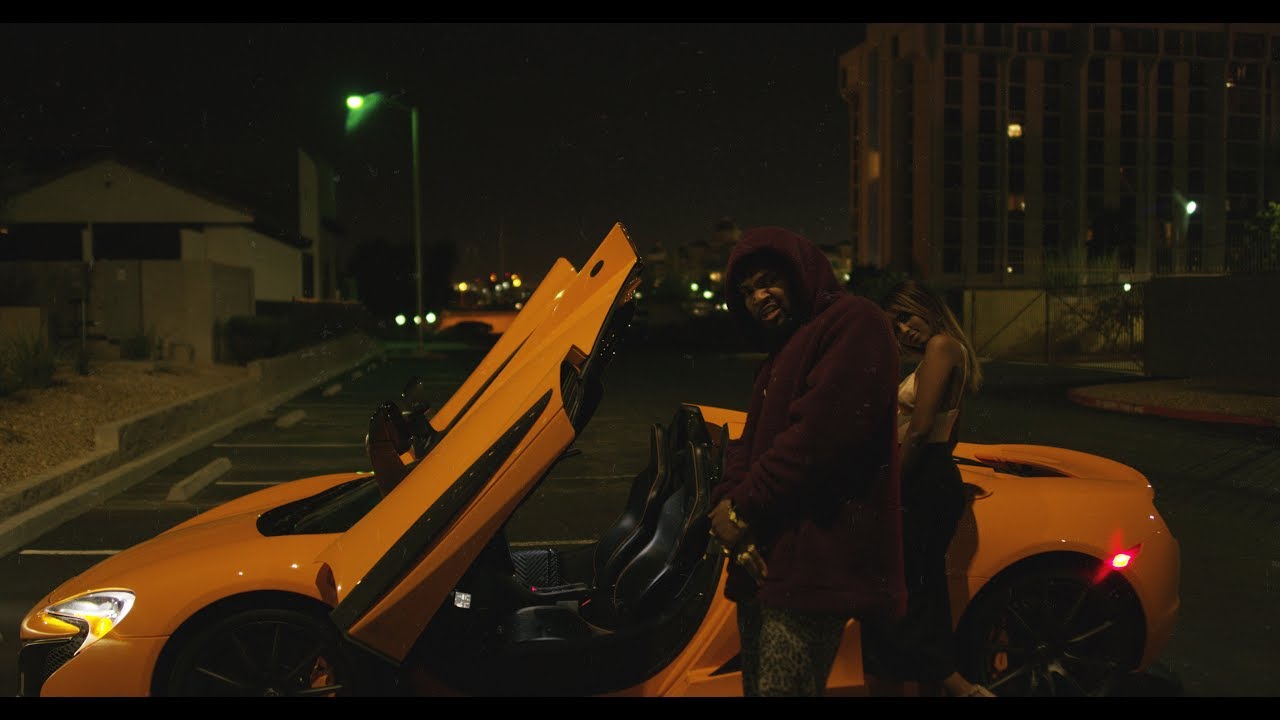 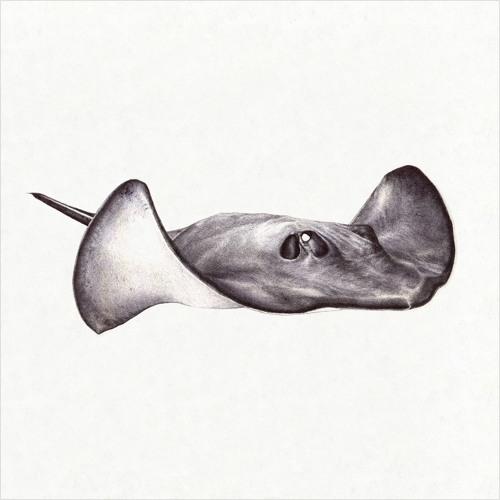