Jahan Nostra and Ceschi join forces over Maulskull’s bellicose production, bringing to life an anthem that sounds as though it might serve as the sonic backdrop to the bubbling up – and inevitable eruption – of an all out social revolution. “El Chapo” is laden with social and political commentary as both artists fill their respective verses with impassioned commentary on subject matter one can very clearly tell hits close to home for Nostra and Ramos – immigration, deportation, police brutality, widespread corruption and a number of other injustices littering today’s socio/economic/political/life climate.

Nostra and Ceschi, both unique visionaries and creatives in their own right, bring distinctive energies to “El Chapo.” While the CT-based artists step up with full-hearted and feverish prose, their flows are juxtaposed wondrously, resulting in a natural fidelity between two otherwise uncommon deliveries. The ways in which the artists come together on “El Chapo” serves to accentuate the overall message radiating from the ESP single.

In a way only music can, “El Chapo” provides a voice for the voiceless, bringing attention to – and raising awareness of – the countless individuals who are, every day, faced with the fear of deportation at the hands of the ICE and other government agencies. As families are torn apart over imaginary lines literally drawn in the sand, Jahan Nostra and Ceschi help to shine some light on the real human beings who are left with little to no defense against the powers that be. Released in conjunction with Unidad Latina en Acción, the Henry Gelperin-directed “El Chapo” features clips of protests and meetings that were filmed at the U.S.-Mexico border. Interwoven between shots of Nostra and Ceschi rocking through the track, viewers witness the endless fight our brothers and sisters are forced to take part in just to keep their family together.

Nostra’s ESP is available now on all major streaming platforms, including Apple Music and Spotify. Ceschi’s Factor Chandelier-produced Sad, Fat Luck drops this Thursday, April 4th, and he’ll be touring around the country with some friends in support of the new project. Tickets to those shows are available here. 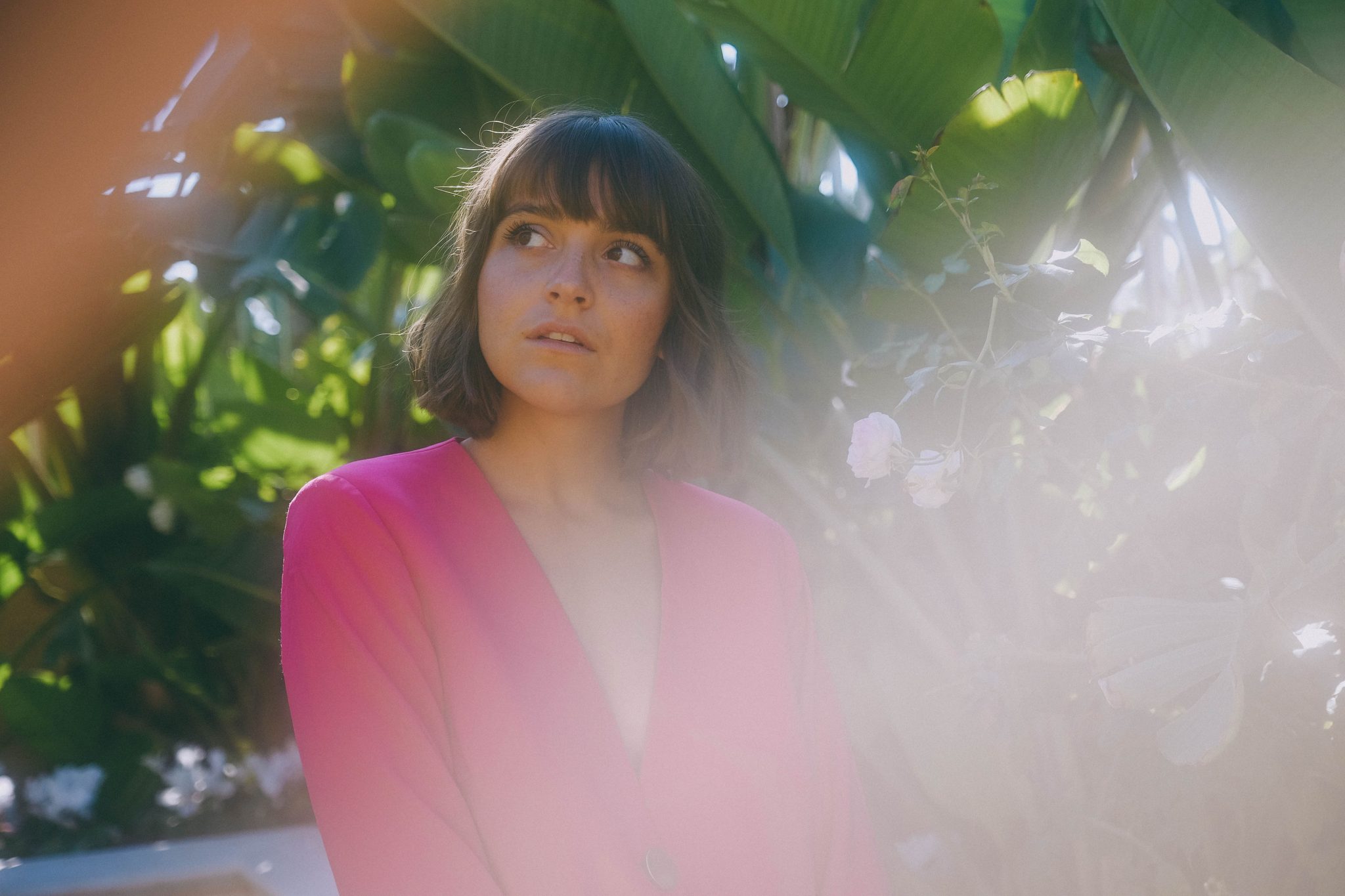