Fans of Orange Is The New Black will quickly recognize Jackie Cruz, the multi-talented creative who portrayed the fiery Marisol “Flaca” Gonzales. Over the course of the show, one that was highlighted by incredible character development throughout the series, Flaca stepped continuously into her power, internal strength and independence. By the finale (spoiler alert), the character – who at one time was predominately concerned with her physical appearance and social status – had emerged as a risk-taking, selfless and driven spirit. In many ways, the growth and development of Flaca served as a reflection of Jackie Cruz, who has made it a point and purpose to push forward the move towards gender equality, positive and diverse female representation and a world of other vital and necessary societal issues.

I’ll be honest, prior to receiving “Be Bad” in my inbox, I had no clue Cruz was a singer. Taking it a step further, it came as a surprise to me to discover Jackie Cruz had a love before acting. That love? Music.

After pressing play on “Be Bad,” it’s clear to see why.

Now, with OITNB in the rear view mirror, Cruz has returned to the arena of song, undoubtedly with more eyes on her than ever before. Following the release of her debut album, Hija de Chavez, last year, Cruz is back with “Be Bad,” casting the spotlight once again on the topics and issues she holds so dear to her heart.

“Be Bad” is a wonderfully – and, quite honestly, vibey – packaged ode to feminism. Using the visual to amplify her message, viewers witness Cruz playing the role of Lilith. Due to her confidence and demand for equality, God decides the role of woman would be better filled by the submissive and subservient Eve. There’s a lot of tongue-in-cheek humor woven throughout the visual, keeping fans smiling at the all too familiar irony of gender roles and expectations. I dig the way Cruz approaches the subject, underlining the unjust while toying with a bit of humor – laughter may not solve the problem, but it does make everything a little easier to digest. Couple that with the visually stimulating aesthetics of the flick, and you’ve got an enchanting music video helping to bring vital issues to the surface.

As the visual continues on, we see Lilith seemingly lost and broken. Of course, this doesn’t last for long as she regains her confidence, fanning the inner flame of the divine feminine within and without. And viewers get to see how one individuals confidence and refusal to accept the status quo ripples out into the lives of others. You see, even the submissive and “proper” Eve couldn’t resist the inner glow and radiance of a true Queen stepping into her power.

Aside from the video, Cruz displays quite the delivery as her ethereal vocals resonate over the atmospheric electrics of the production. It’s soothing and empowering, a soft call and gentle reminder to embrace and take back one’s own glory, power and confidence. On the course of your journey, you’ll undoubtedly piss people off and upset a few egos. But male pride is no reason to dim your light.

“Be Bad” is available now on all your favorite streaming platforms. 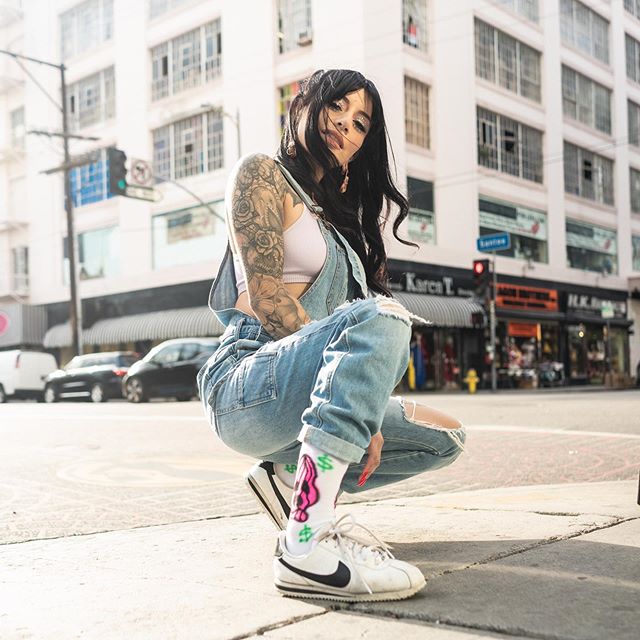 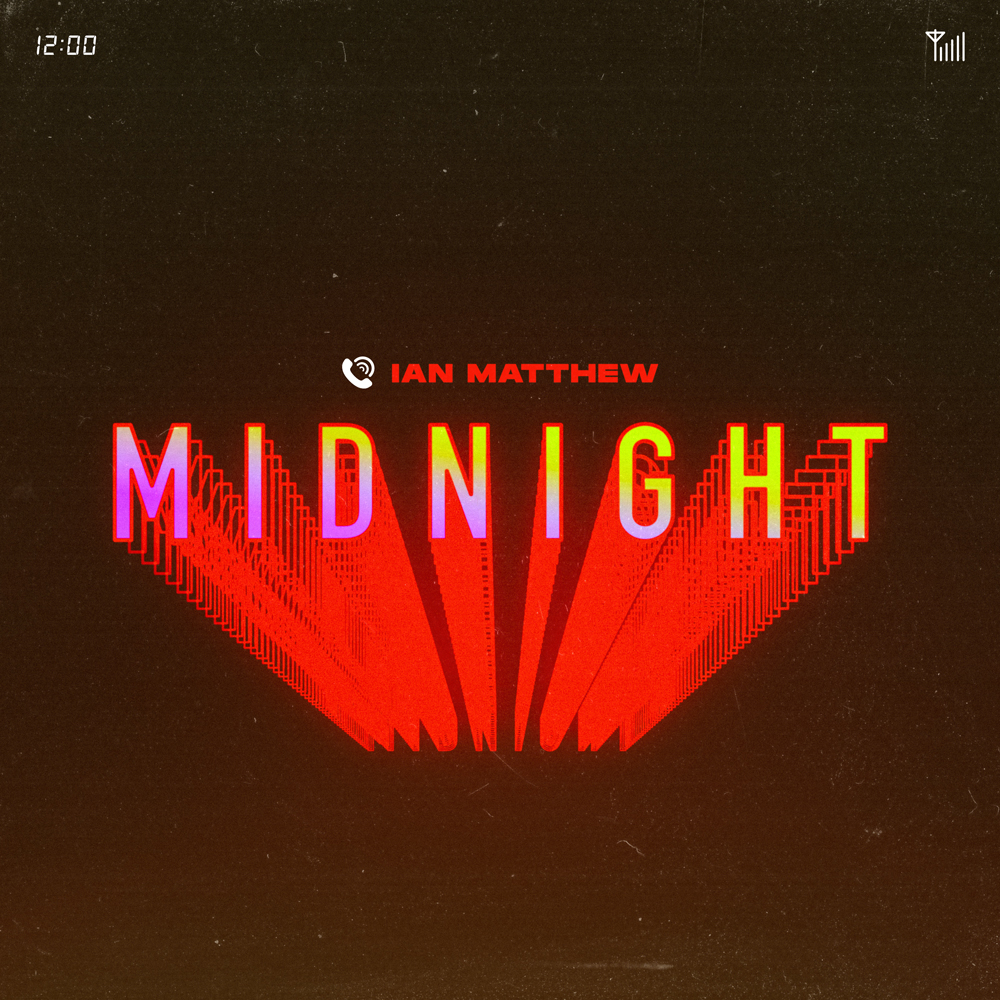