Jeremiah Nance, also known as Indigo Chopper and lives in the DMV area, is a  20 year old  up and coming artist, singer/rapper with an electric sound!  Describing his sound as melodic hip hop with pop and punk rock influences, he lists Juice WRLD, Iann Dior, Lil Wayne, Ski mask, and X as his musical inspirations. He likes to perform at his local coffee shop in Katora where he started off and had his first show.

Indigo Chopper’s newest single “ Bad Newz”  is a break up song, to put it simply! It’s a whole vibe that anyone can relate to since we have all been through it. It’s relatable and very catchy as well. Definitely something one can easily vibe with!

Indigo started off performing at their local coffee shop in Katora, which was only the beginning of an amazing music career.  They will be releasing various singles and a couple EPs in the near future.  The first of which is a single that is dropping first week of September – the name of which hasn’t been released yet.  However, we know that it will be a happy surprise for us all. 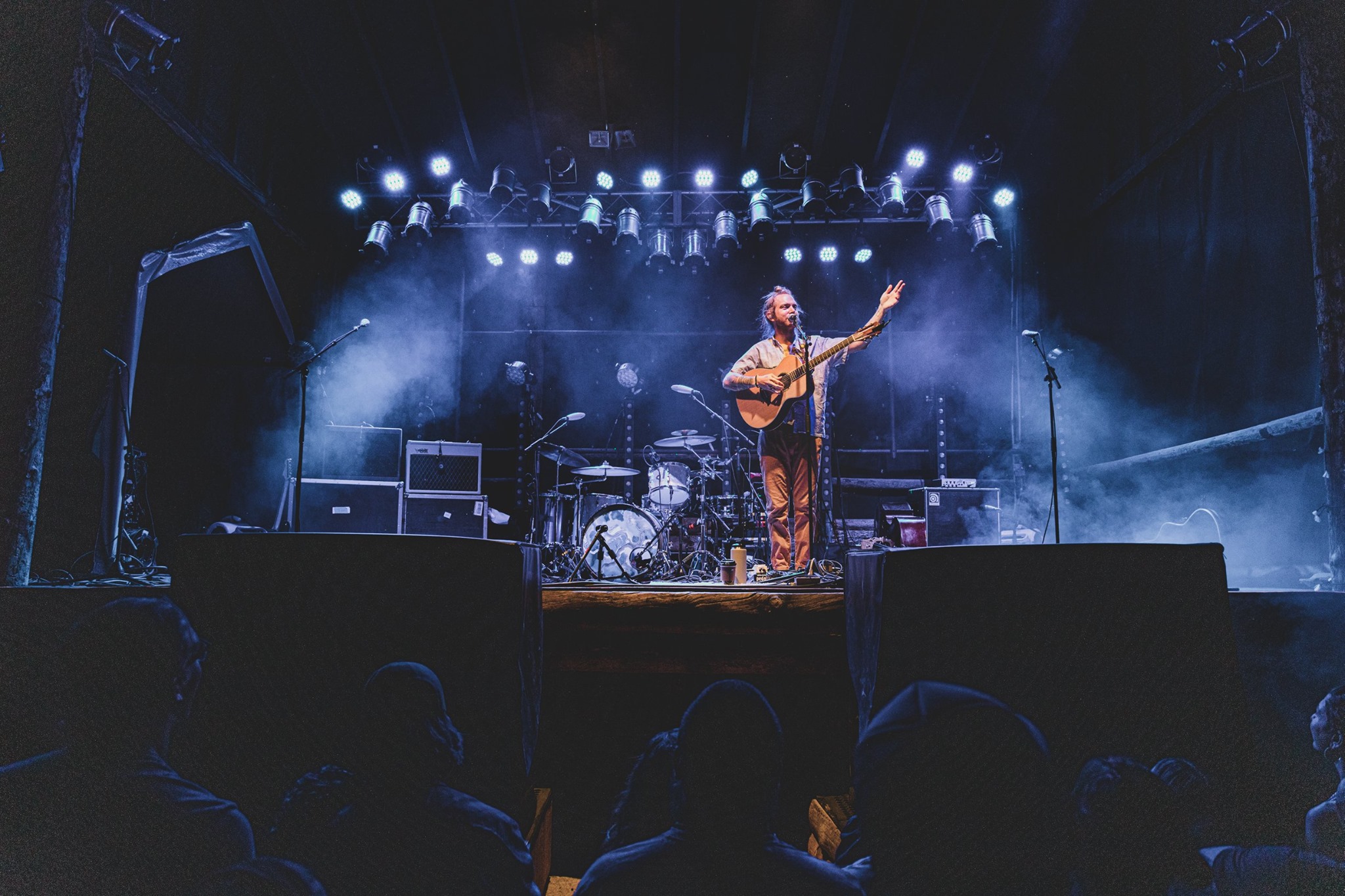 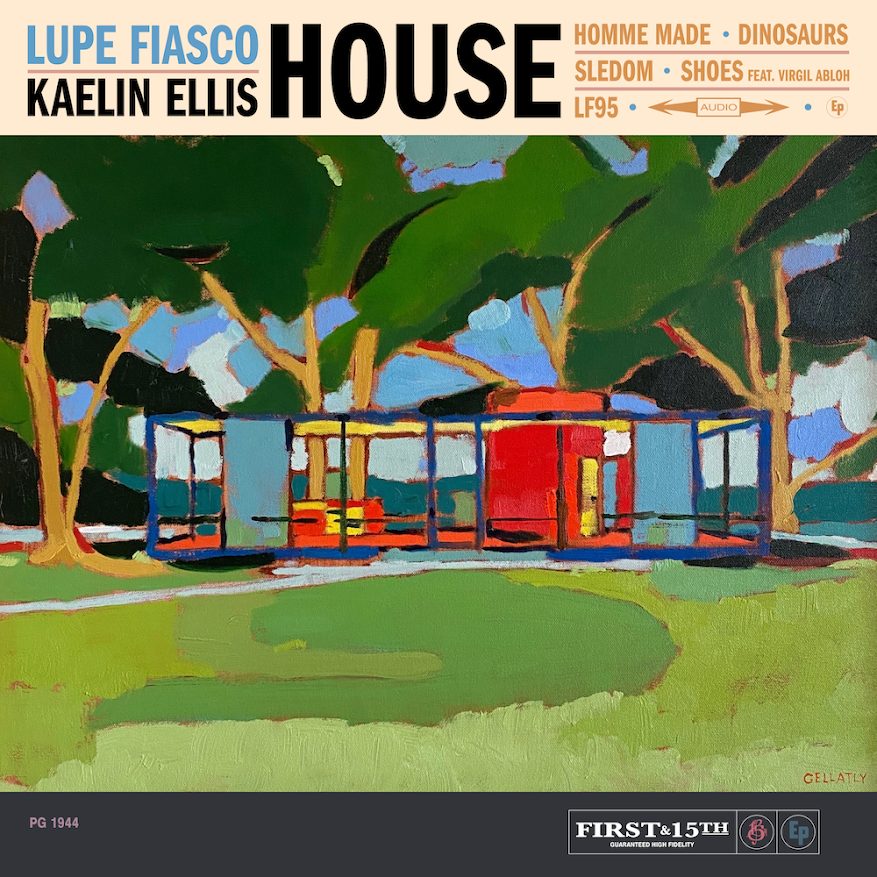