I’m not too proud to admit when I was wrong. And, when it comes to Ian Matthew, I was wrong. When first introduced to the CT representative’s sounds, I brushed them off – something about the music just didn’t click with me. Fortunately for me, as I continued to listen to the oncoming releases, my perspective began to switch up…quickly. Almost over night, I began to vibe hard to Ian’s work. Of course, this is due in large part to the actual work the young artist was putting in on growing and evolving as a creative. His sound and style was maturing along with the man behind the music – he was stepping out of his comfort zone and experimenting with different musical methods. And, without question, it began paying off in a big way.

Now, I find myself genuinely looking forward to new music from Ian Matthew. He’s successfully moved away from kicking straight bars over generic production, now maneuvering through a pristine balance of acoustic vibrations and emotive crooning. That being said, he still fills the sonic landscape with some heavy wordplay – but the bars hit harder when they’re juxtaposed with the stylistic blend that encompasses his growing catalogue.

With “Vibe With You,” Ian comes through with the epitome of smooth – quite literally, this one is a joint you’ll fuckin’ vibe to. As the weather gets colder and cuffing season falls upon us, the CT-bred artist floats over the light bounce of the instrumentation with a multidimensional delivery. On the surface, “Vibe With You” sounds like it could be a track you’d play when you’re cruising around with a PYT. But when you start to actually listen to the catchy vocals, you become quite aware “Vibe With You” is the polar opposite – friends, you better be mindful of those you share your energy with. Not everyone is looking to see you shine and not everyone has your best interest at heart. Focus on you – your mental and physical health, your dreams and visions…and close off your circle to the energy vampires who are out to drain you.

The latest from Ian showcases the artist’s blossoming ability to dance with pop music while staying true to his roots. Nothing about “Vibe With You” sounds or feels corny, but you better believe this cut would fit in nicely on radio rotation. There are already too many emcees who can kick a sweet sixteen and, for better or worse, they can easily become lost in the shuffle. But coming through with a well balanced product that blends pop, hip-hop and those smooth acoustic elements is an often tried and rarely successful endeavor.

Zachary Greaton handles the visual aspect of “Vibe With You,” filling the screen with the always aesthetically pleasing CT fall lanscape. The simple visual captures the overarching energy of the music, allowing Ian plenty of room to remain the in the spotlight as the scenes roll.

“Vibe With You” is available now on all your favorite streaming platforms. 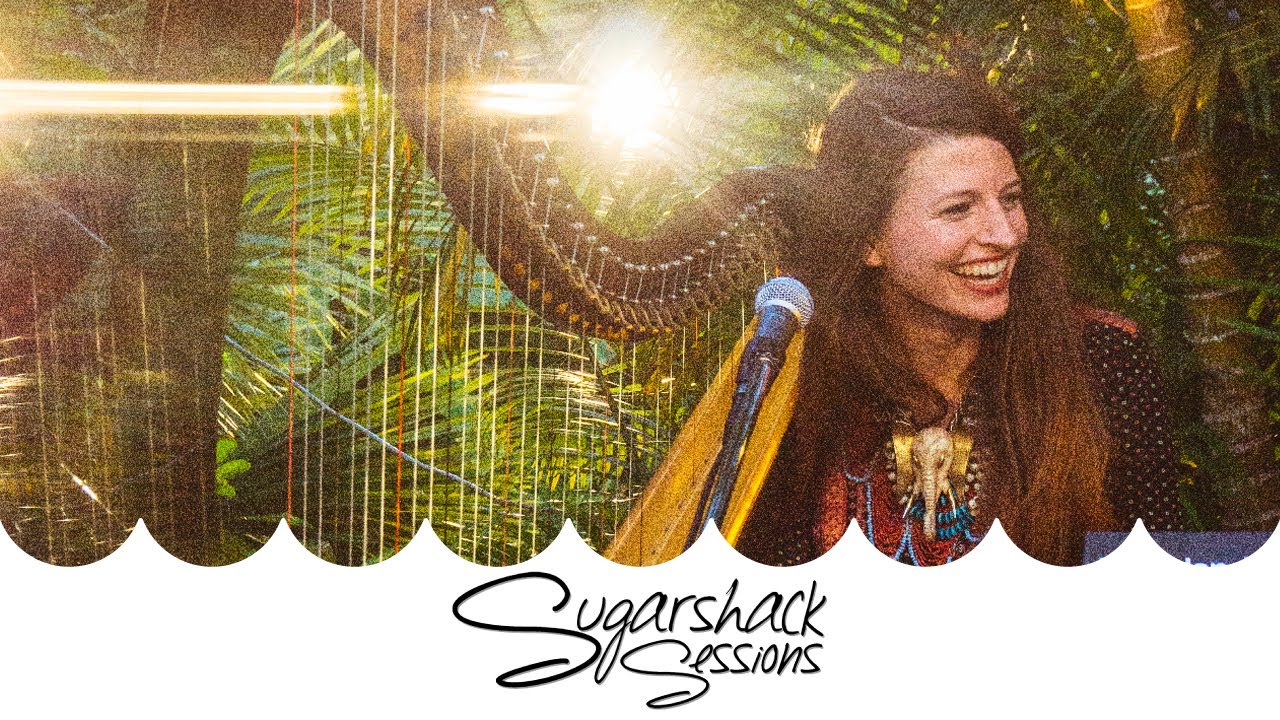 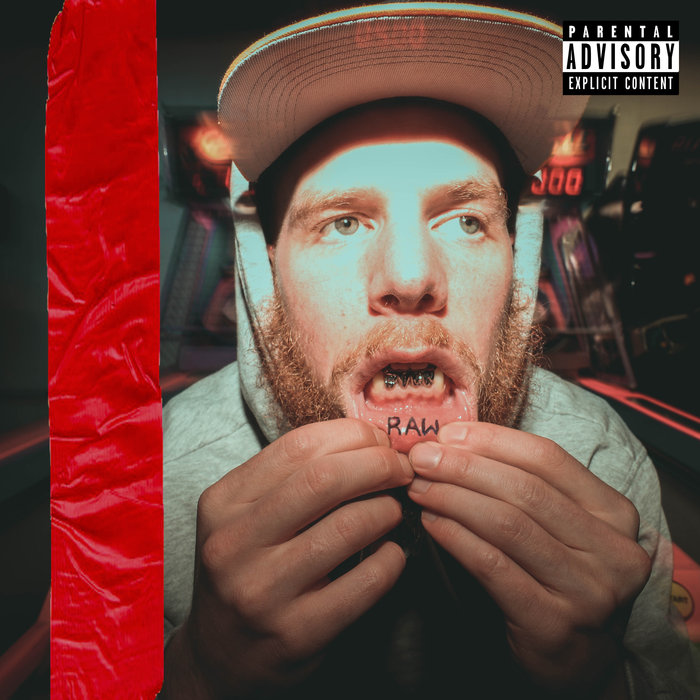