Those following the Jamla family on social media have witnessed the praising of Ian Kelly since publicly announcing his linking with the Squad. The Oakland-raised artist, who relocated to North Carolina to pursue his dreams alongside 9th’s crew, took full advantage of the exposure that came along with his placement on the Jamla Is The Squad II compilation, leaving it all on the table over the course of his multiple placements throughout the album.

When you’re sharing album time with the likes of his Jamla counterparts – Rapsody, GQ, Heather Victoria, and more – you better bring your best. Add in various features from the likes of Black Thought, J. Cole and Busta Rhymes, to name a few, and the pressure is really on for the rookie of the family to put on full display exactly why he belongs in one of music’s most talented collectives.

If you haven’t experienced the November release, stop playing yourself and go check it out. If you have, then you recognize Kelly proved himself worthy of sharing the stage with the rest of the Squad. It became clear rather quickly that Ian Kelly possesses a gift, and it should come as no surprise that 9th and Co. welcomed him to the family.

With the buzz of Jamla Is The Squad II still fresh, Ian Kelly steps up with his debut project, Champian. From start to finish, Kelly uses the 9-track tape to highlight his ornate storytelling ability, painting vivid, picturesque landscapes of his life and home with his sharp lyricism. The project is littered with layered quips, the depth of which might take a few plays through to pick up on. Fortunately, you’ll be eager to run Champian back in it’s entirety thanks to Kelly’s style and the dauntingly enchanting production that lifts each track to it’s highest potential.

Even though he’s riding with the North Carolina-based Jamla, the Champian emcee brings a heavy Bay Area influence to the listening experience. Beyond just the street name-drops, there’s a smoothness to Kelly’s calm, collected delivery that screams Oakland through and through. The energy present throughout Champian is the textbook definition of “cool”, each track bringing a unique vibe forth for the listener to experience.

Champian is revealing, comforting, impressive and inviting. With his debut, Ian Kelly lays the foundation for what is sure to be a promising and productive catalogue and career with Jamla. 9th has a tendency to provide a home base from which artist’s are able to reach and exceed their greatest versions. We’re fortunate to witness this continuous growth and evolution displayed with each release from the various Jamla-based creatives.

And now that Ian Kelly is part of the family, fans have even more greatness to look forward to.

Champian is available now on all streaming platforms, including Apple Music and Spotify. Preview the album below. 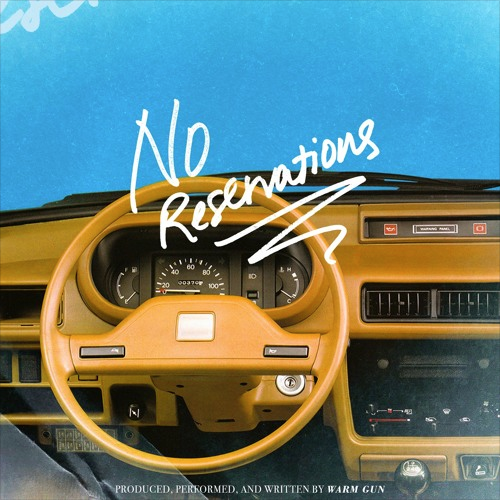 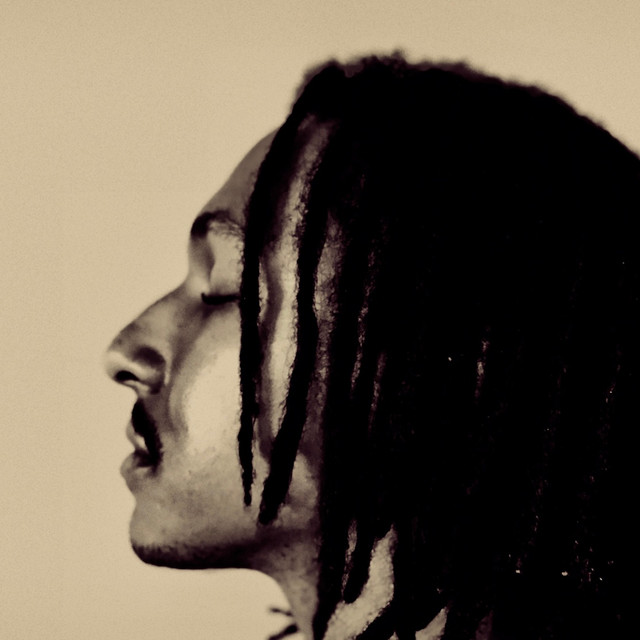