It’s been about a year since I was first introduced to the musical offerings of Roy Blair. Although a bit late to the party, it was quite a trip diving into Cat Heaven after seeing some promo for the – at the time – upcoming release of “Happy.” And then, things went sort of quiet. Selfishly, I wanted more. But, as is always the case, it’s more important for the human behind the music to take the time – no matter how much time that is – to focus on their mental, emotional and physical well-beings.

And, besides, Blair has some breathtaking music available that sounds as good now as it did when I first heard it.

Regardless, Roy Blair is back with new music, new perspective and new energy. He’s also hinting at an album on the way. For now, do yourself a favor and enjoy GRAFFITI:

“I DON’T KNOW ABOUT HIM”

GRAFFITI kicks off with Blair’s emotive vocals coming in over enigmatic production, before the instrumentation drops off to an energetic, bop-esque delivery. It feels like a frantic – yet mindful – stream of thoughts and feelings. Listeners are introduced to Blair’s headspace in what comes across as an out of body reflection – “I DON’T KNOW ABOUT HIM” sounds, at first, like we’re experiencing a stint of astral projection alongside Roy, who then abruptly returns to his physical body and is able to express what he saw in that moment as well as what he is feeling upon reentry to this plane of existence.

There is a beautiful ride through uniquely bouncing waves on this record – we travel through the chaos, making intermittent stops in the mellow. We experience soft spoken reflections as well as frenzied, electronic knocks. “I DON’T KNOW ABOUT HIM” dances with themes of movement, both physical and emotional, taking in new environments in order to expand one’s perception of the self and the world around us. We get an idea of Blair’s old and new outlooks, which have come together to manifest a new avenue of creation. Over the course of the song, Blair expresses frustration, new direction and growth – both through his prose and the accompanying musical foundation.

As “I DON’T KNOW ABOUT HIM” comes to a close, it fades into light instrumentation and vocal sounds, transitioning every so smoothly into the next track.

The next song comes to life through vibrant energy and distorted vocals. There’s a battle between being supportive and feeling lost – the always clashing balance of being there for another person while simultaneously being there for oneself. Interestingly, Blair radiates with a sense of mindfulness amongst the confusion. “FANTAZIA” is a special record in that it tells such a layered story through sound – the vibrations of the music, the craziness of what is going on as told by the instrumentation. The lyrical content becomes almost second thought, an additional element that serves a prominent purpose but more of an accent to the depth of what is being revealed through the production.

“FANTAZIA” can be seen as a me and them plot but it can also be heard as a me and me type of scenario – battling with the desire to remain comfortable and safe versus the desire to take the risks that lead towards one’s personal legend. If your world is “falling down,” you can stay in the same spot and try to fix it, but is that really helping? Sometimes, you have to dive into the unknown – the darkness and the discomfort – in order to make the most of your time here in the physical. Of course, I don’t know the exact frame of mind that gave life to “FANTAZIA,” but as I listened back I felt myself interpreting the record in multiple ways, adding different dimensions to the song with each listen.

Wow. GRAFFITI closes with the least chaotic piece, in regards to production, but the most chaotic in regards to lyrics. We are taken on a tumultuous journey with the first two songs – beautiful pieces, no doubt, but wild rides featuring feverish instrumentation. And then Blair wraps the 3-song EP up with the light, wavy and slightly brooding production of “YOU WERENT ENOUGH.” As a result, the content being addressed through his lyrics is able to stand so prominently in the front of the stage.

“YOU WERENT ENOUGH” is not a sad song and it’s not a happy song – but one feels a strong sense of hope as the song carries on. There is a focus on mental and emotional self-harm, subject matter all too relatable for most of us, while still finding time to search for the light in the darkness. Blair is finding a way – through moving, through new sounds and styles, through new perspectives and outlooks – to allow for his growth to take place without destroying his mental, physical and spiritual bodies.

GRAFFITI is an authentic presentation of Roy Blair. We are opened to his personal, creative and artistic headspace and heart space. The EP shines a spotlight on moments of reflection, letting go, cutting strings tied to the past and moving forward. It’s chaotic but peaceful, frantic but self-aware; a balance of a range of emotions. And, perhaps most notably, it’s his own sound. Roy may be experimenting with new sounds and testing the waters sonically, but it’s still Roy Blair. We can taste his influences but there’s never any Ctrl+C / Ctrl+V. And, man, it’s a beautifully pure collection of music.

GRAFFITI is available now on all your favorite streaming platforms. 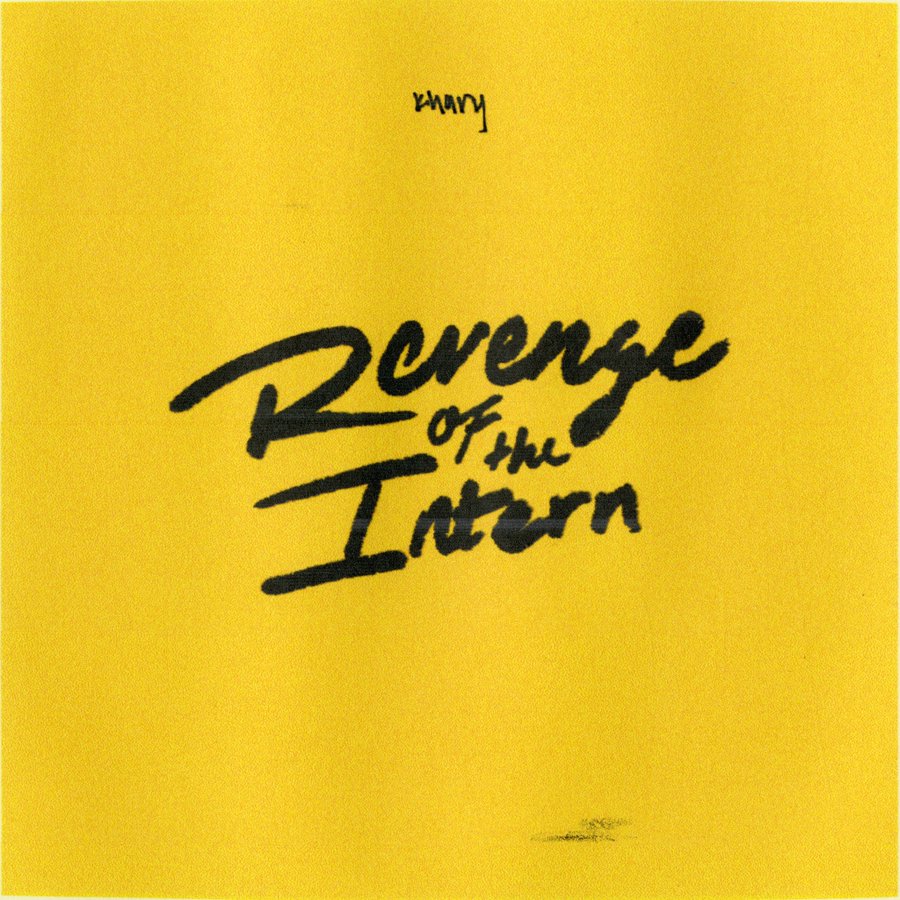