Well, if you needed any more reason to get hyped for HIRIE’s forthcoming Dreamer, Sugarshack has you covered. With the first album from HIRIE in three years set for release on September 13th, fans find themselves on the receiving end of an entire concert from the enigmatic band. You read that correctly – we get to hit play and sit back to enjoy a full performance of 15 songs, complete with all the uplifting energy you can only experience at a live show. To say the performance radiates with effervescent vibes would be an understatement – between the band and the lively audience, it’s a wondrous little escape from our complex physical lives, providing the perfect opportunity to become open to the blissful medicine that is music and movement.

Captured at the Music Box in San Diego on November 25th of last year, Sugarshack does their thing, bringing HIRIE’s performance to the masses. As a result, those of us who weren’t in the venue that evening are able to enjoy and bask in the vibey grooves, angelic vocals and good energy. And, man, it was some good energy. From the explosive instrumentation to the sensual, hypnotic movements of HIRIE and the band, from the crowds dancing and singing to their herb passing participation, everyone at the Music Box comes to life and adds a little bit of love and positivity to the Universe. Watching the footage, it’s clear to see everyone was feeling the music and the atmosphere. And this communal exchange of loving vibes makes the viewer feel as if they were there that night.

Pass the vibes and shine on.

While it’s easy to get lost in Trish, the lead singer, thanks to her powerful, emotive vocals and engaging energy, it would be a mistake not to take notice – and offer daps and pounds – to the rest of HIRIE. Fortunately, Trish makes it a point to show love and praise to the talented artists helping make the movement move. During the course of the concert, the vocals give way more than enough, allowing the band to plenty of room to do their thing. And, when your thing is explosive, genre-blending instrumentation, it’s a welcomed addition to any set or record. These gentlemen even throw down a little Legend of Zelda interlude, which caught me off guard but certainly put a big smile across my face. Big ups to Chris, Andy, Blaine, Matt, Andrew, Kurtis and Charles for everything they add to the HIRIE experience.

The concert is overflowing with great music but it also contains some magical moments that take place away from the sonic foundation of the performance. Without giving too much away – because you really should watch the film and enjoy it all for what it is – the audience witnesses a special moment for HIRIE’s friend Dalton, a surprise appearance from Mariachi Del Mar, and some personal revelations from Trish.

It ain’t hard to tell this was a special night for HIRIE and the band. Much love to Sugarshack for not only filming the entire show but taking the time to edit and present it to the world. Speaking of Sugarshack, be on the lookout for part one of Coming Home, a three part docuseries on Trevor Hall, which premieres tomorrow at 8PM EST.

Dreamer is out this Friday and you can pre-order/pre-save the album here or get exclusive bundles via HIRIE’s official website.

Enjoy the concert below. 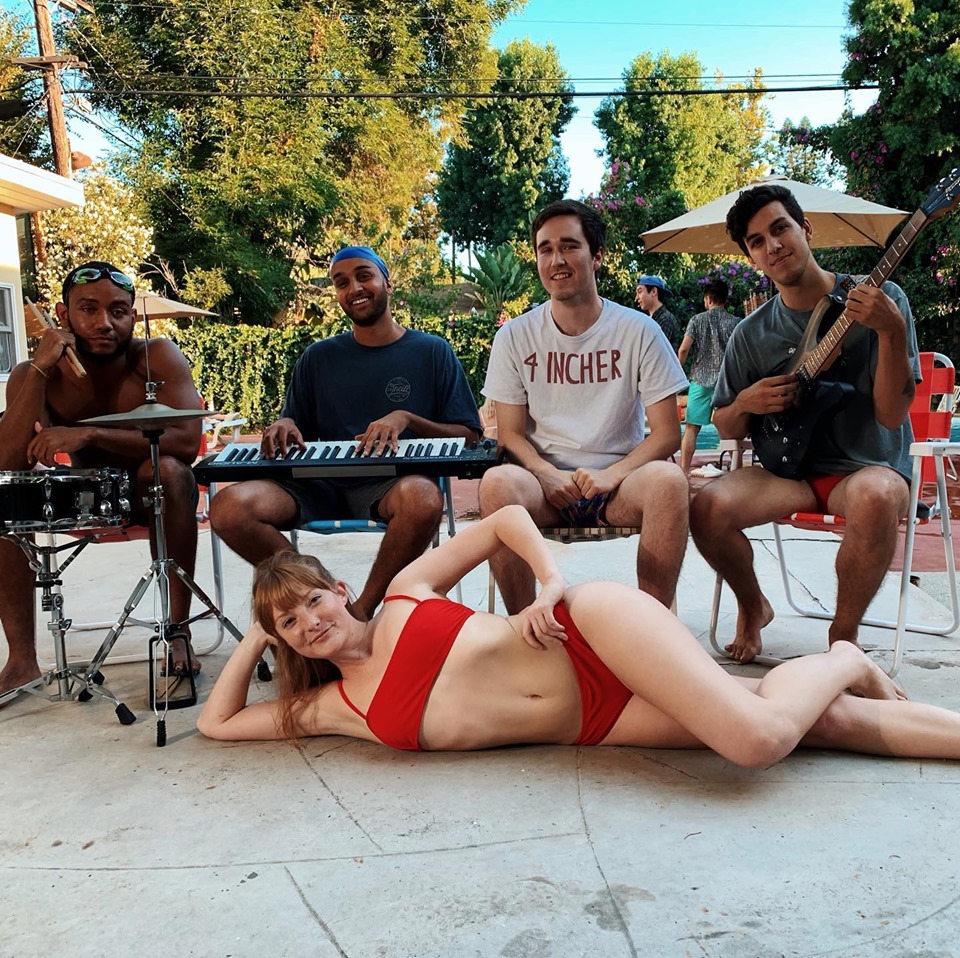 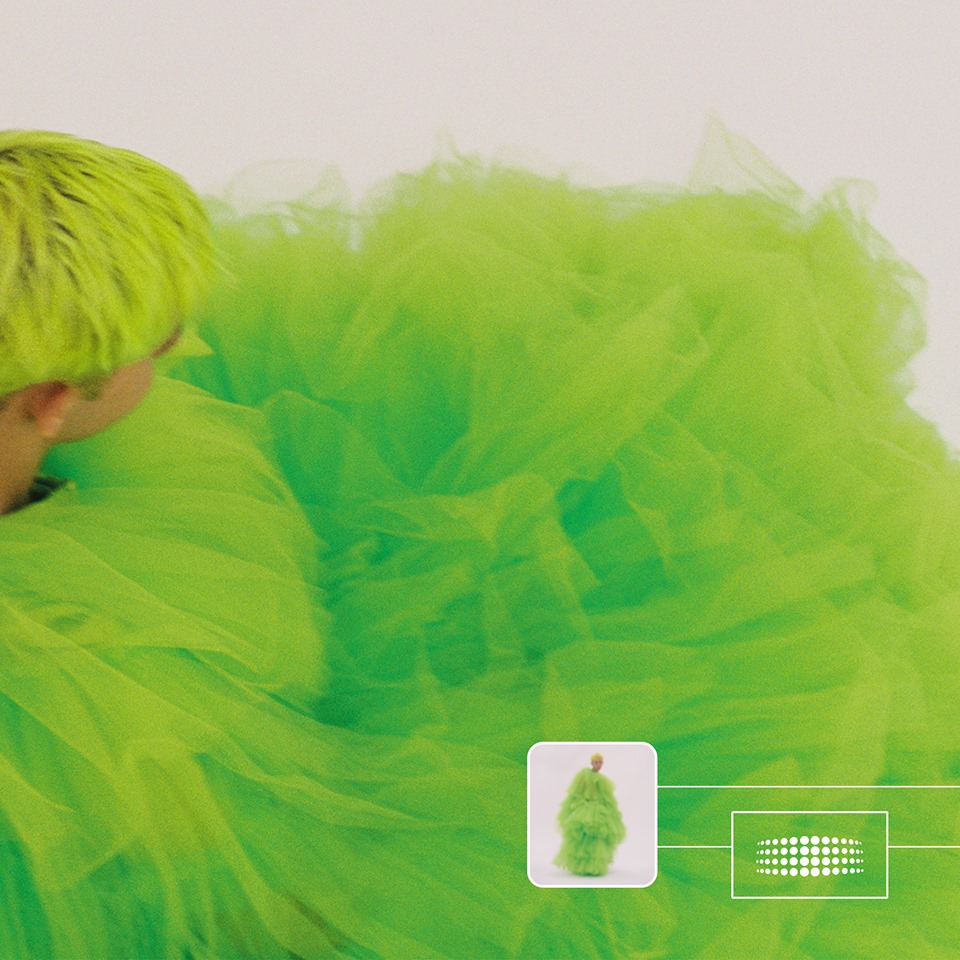