HIRIE comes through with an official visual treatment for “Message In a Bottle,” the fourth single off the upcoming Dreamer. Man, this enigmatic collective of artistry has a proven history of cooking up vibrant manifestations of mystical vibrations and the latest cut continues the wondrous trend. “Message In a Bottle” simultaneously serves as a moving testament to accountability, inner strength and perseverance while also radiating with beautifully engaging vibes. You’ll feel the music resonating within your headspace and heart space and you’ll feel your body caught up in the dance-inducing essence of the sonic foundation.

In short, “Message In a Bottle” is a gem.

The record kicks off with soft instrumentation wrapped around HIRIE’s enchanting and angelic vocals, slowly building towards an eruption of a bouncing musical backdrop and impassioned prose. The talented songstress graces the band’s music with an unabashed display of vulnerability while standing prominently in her strength and power. As “Message In a Bottle” forges forward, the listener is taken on a wild ride through high energy and sudden drops, captured by the band and HIRIE’s crooning – it’s an emotionally stirring experience, tugging on the heart strings and providing a guiding light towards overcoming perceived flaws and shortcomings. As a whole, “Message In a Bottle” is something like a warm embrace, encouraging listeners to face their darkness and discover the internal flame – a flame that may dim, but is always flickering, awaiting the fanning of the spirit to reignite it.

“Message In a Bottle” and the accompanying video, directed by Hans Boysen, dance between worlds, offering an ethereal encounter for all those who press play. It’s a juxtaposition of dream and awake, spirit and body – but rather than separate the two, “Message In a Bottle” demonstrates the interconnectedness of all things. We exist in the physical world as human beings; our spirits are manifested on Mother Earth as skin, bones, organs, etc. But we, and the world around us, are much more – far greater – than mere physical beings. And HIRIE couples this concept with a message of cleanse, survival and rebirth. Throughout the video, as the shots bounce between different realms, viewers witness HIRIE saving herself from herself. No matter what your “situation” is, no matter what stories you prescribe yourself, no matter who you want to point the finger of blame at, only you can put in the work to lift yourself out of the darkness. And only you can let go of the “stories” that act as stones in your bowl of light, freeing yourself from the chains of the past in order to walk into the light of the now.

Hold onto the lessons but let go of the weight of what was. Your past does not define you – it helped shape you; it gave you the strength to overcome whatever obstacles Creator has placed in your path. Remember, the obstacles are never meant to break you or destroy you. By holding yourself accountable, you are taking your power back. You are saving yourself.

Shouts out to Tim Snider, of Medicine For The People, for blessing “Message In a Bottle” with his slick violin. There’s a lovely fidelity between Snider’s violin and HIRIE’s delivery, adding a whole new dimension to the song. I never knew how much I appreciated the violin until I heard Snider (and Richard Vagner), so I’m certainly grateful for their contributions to the world.

Dreamer is set for release on September 13th and you can pre-order/pre-save the album here.

Watch “Message In a Bottle” below. 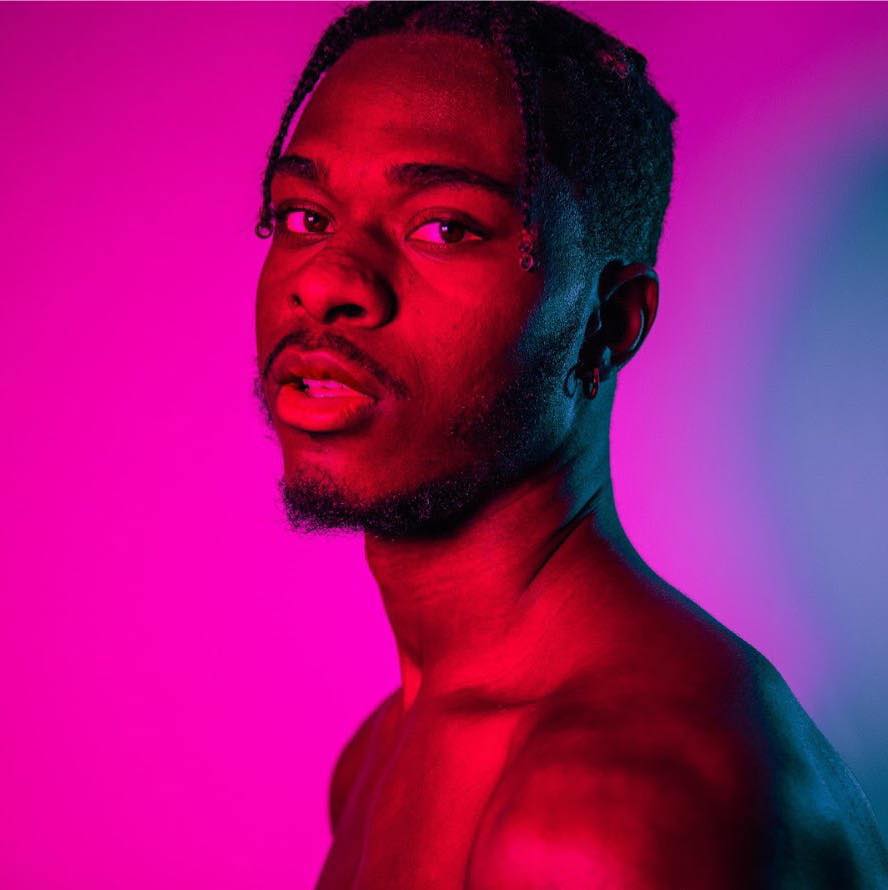 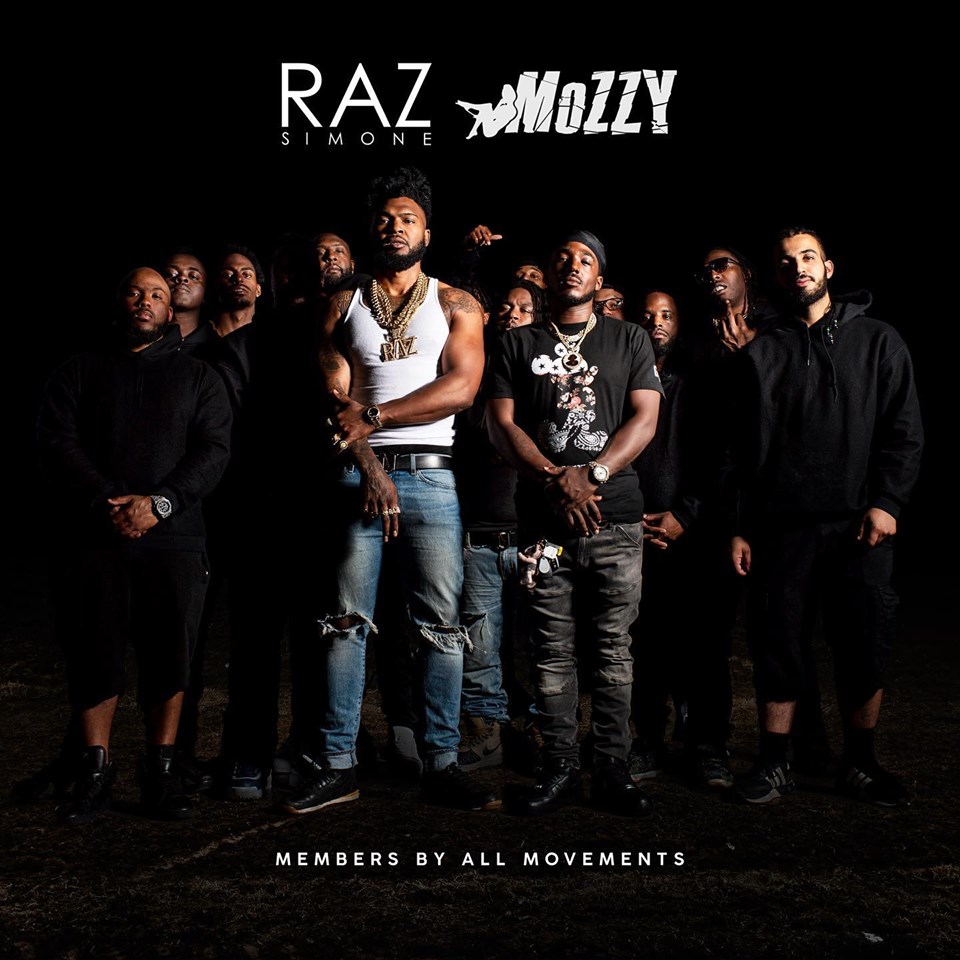