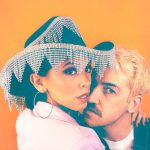 From Montreal, Canada, Flara K spent many years creating a sound that blends nostalgic R&B with modern, soul infused pop. Merging Sam’s unmistakable vocal tone with Collin’s command of the bass, a smooth & electric fusion was born. Flara K is creating music that speaks to moments people feel every day and tell stories of a growing need for deeper connection. Drawing influence from artists across genres such as Whitney Houston, The S.O.S. Band, James Jamerson and Young The Giant, they’ve crafted a sound full of strength & sentimentality.

Flara K‘s inspiration for their new single, “Devotion,” came from the song “No One’s Gonna Love You” by The S.O.S. Band. Starting out with nothing but a groovy bass line, the duo drew the vibe from that. When it came to writing the melodies, they wanted it to feel like a classic 90’s R&B/pop song with a modern twist.  Lyrically, “Devotion” is a love song that speaks to Sam & Collin’s personal love, as well as to that feeling of infatuation at first sight.

“Devotion,” is a feel good song. It’s one of those tracks that people could just vibe with in the background to set a feel good mood. 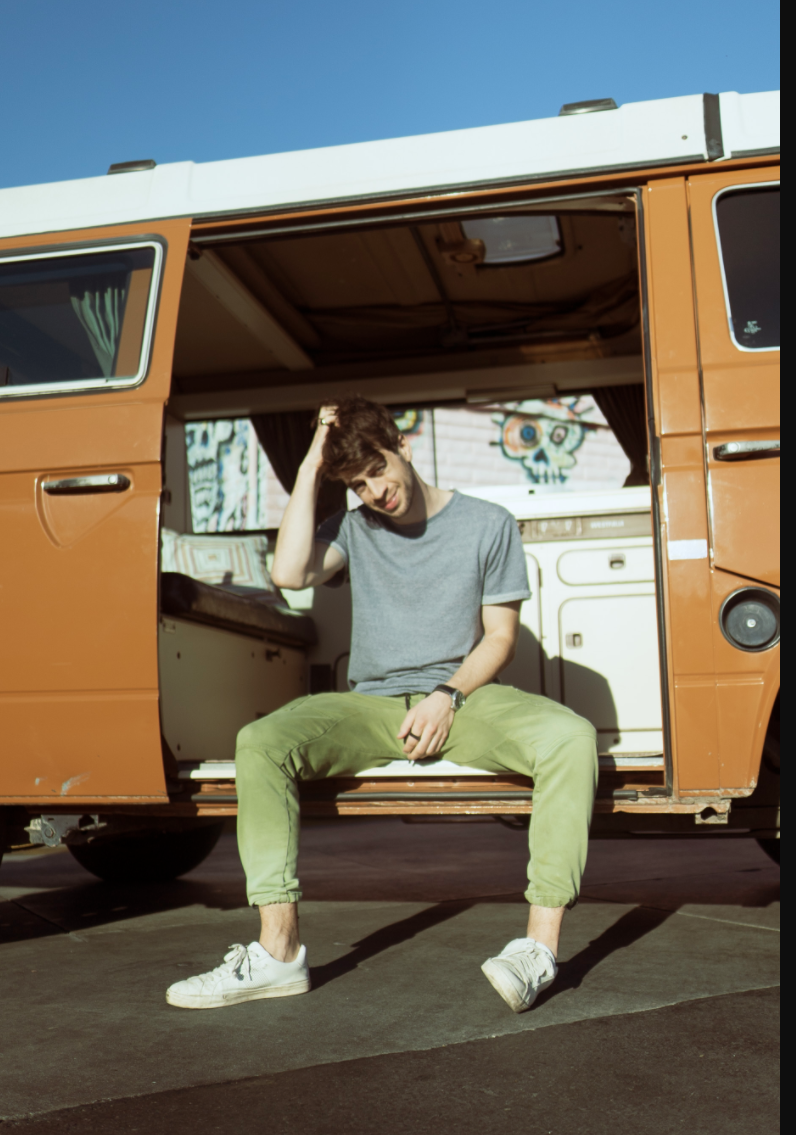