The beauty and power of song – and prayer – is it’s ability to transcend language barriers. When the energy and intentions are pure, one does not need to understand fully the words in order to feel and recognize the message that lies within them.

Such is the case with Hāwane’s recent collaboration with Nahko. While fans of Nahko and Medicine for the People will surely recognize the instrumentation and pick up on some of the lyrics, the majority of the song is delivered in Hawaiian. Regardless of this, the listener receives the message and the intentions of “Directions” thanks to Hāwane’s enchanting, heart-centered delivery. It’s as though Creator is speaking through Rios, her physical vessel a channel from which the prayer flows freely.

Nahko provides backing vocals on “Directions”, subtly liberating the softly spoken streams of consciousness in tandem with Hāwane’s simultaneously peaceful yet efficacious song. While prayer is powerful on it’s own, the communal prayer has the ability to run even deeper and reach even higher.

“Directions”, meaningful in it’s own right, also serves as a reminder of the healing power of sound. Whether through prayer, song, chants, mantras, or any combination of these sonic vibrations, one is able to connect to/with the internal and external worlds through tonal communication. Both Hāwane and Nahko do a lovely job showcasing how a sonically captivating piece of music has the ability to not only please the ears but act as a form of personal and collective healing.

The accompanying visual experience, directed by Pua Case and Jalena Keane-Lee, was filmed on Randall’s Island on Indigenous People’s Day this past October. Throughout the video, viewers are opened to a variety of Ceremony, honoring the water, sky, land and all the relations.

“Directions” is available now on all major streaming platforms, including Apple Music and Spotify. 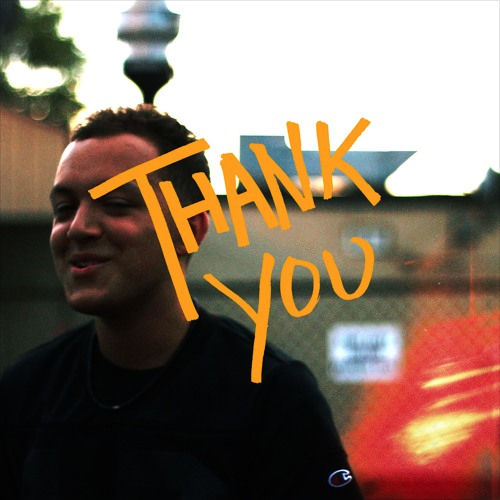