Sometimes to reach deeper within and grasp at your full potential, you have to embark on a voyage. Jaden Castro embraced this outlook when he packed his bags and headed out of Connecticut for Denmark. Leaving the known far behind, Castro entered the void of the unknown and proceeded to capitalize on the risks, opportunity and experience. Now, more than a year after starting his journey, Castro and HansSOLO are preparing to release their collaborative album, The Gengis LP.

“Rapid” serves as the lead single off the LP, coming at us today complete with an official visual treatment.

Jaden demonstrates a keen sense of self on “Rapid,” saturating the track with his characteristically poignant lyricism. As we’ve come to expect from Castro, in order to catch every little nuance and slick quip contained within his prose, you’ll have to run this one back a few times. But it’ll be more than worth it as you listen back to Castro’s confidence radiate off HansSOLO’s vibrantly spacey production. Whether you first caught wind of Jaden as a Voyager, when he was with Funk Gero or during the Nu Irth days, you’ll quickly be reminded of just how in his bag Castro is with production like this.

HansSOLO paints the soundscape of “Rapid” with enchantingly futuristic production, leaving the listener feeling like they’re twirling through the cosmos, coming in and out of the Earth’s gravitational pull. You’re at once grounded and in flight as the two artists forge together in a beautifully well-rounded sonic product. The production features a balanced energy, feeling chilled out yet still containing just enough amped up vibes to get you moving around the room. Coupled with Jaden’s fiery, impassioned delivery, “Rapid” emerges as a thought-provoking, head-spinning bop of a record.

Filmed in a single day, the visual is brought to life by Lasse Hedevang Nielsen. Viewers witness Jaden amongst the natural elements of his environment, channeling the life force energy and cleansing powers of Mother Earth.

“Rapid” will find life on the duo’s The Gengis LP, due out on May 1st. You can pre-order the album here. 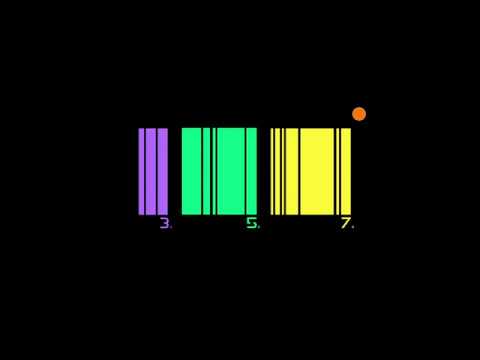 Corbin Randall Goes Above and Beyond On ...