Welp, it’s about time you go into your closet and dust off those dancing shoes because GRiZ has returned from his self-imposed disappearing act and the tidal waves of vibes have crashed down upon us all.

Mmm…let’s bask in it, baby.

After roughly a year taking necessary and well-deserved time to be with himself, the wildly talented artist surprised fans with the greatest of treats on Halloween in the form of two new records, both of which will unquestionably be on the receiving end of countless playbacks as listeners wait for whatever is coming next.

“It Gets Better” comes at a time when the world needs to be reminded of the power of love and acceptance perhaps more than ever. And the DRAM-assisted joint serves as a perfect anthem for anyone in need of some feel-good vibes and reassurance. True story: I woke up to “It Gets Better” this morning and I’ve been riding the waves of this ultralight beam since rolling out of bed. Between GRiZ’s funky instrumentation, DRAM’s soulful crooning and the children’s choir angelically laying the chorus, “It Gets Better” will have you smiling, dancing, hugging your friends and determined to spread love internally and externally.

The decision to call upon DRAM for the song was a good call, as the two artists share similar messages of love and positive energy, with their auras and their music helping to lift listeners out of the darkness time and time again.

While “Can’t Get Enough” carries the characteristically vibey and uplifting sounds of GRiZ, it’s a whole lot more grimy than “It Gets Better”. But what a beautiful grime it is, sending listeners from the depths of the gutters to the vastness of the stars. Perhaps most noteworthy about the track is the inclusion of GRiZ’s vocal debut, as he lays the verses himself, which makes sense based on the subject matter present throughout the content. It’s his song, it’s about what he’s feeling and experiencing and, therefore, who better to present the song than the man himself?

“Can’t Get Enough” hits hard, simultaneously slapping the taste out of your mouth while planting soft, soothing kisses upon your cheek. As the kids say, it’s a banger…or is it a bop?

After publicly coming out and then taking time to meditate with his own thoughts, discovering and remembering how he feels about life, music and all sorts of other things that go on in his head and in his life, GRiZ makes sure the world knows he hasn’t been sitting around twiddling his thumbs. And these new songs make that very clear. His artistry is expanding, his style is evolving and, fortunately, we get to experience that musical journey.

Love is love. GRiZ is back like he never left. And the vibes ain’t ever lied to ya.

Hopefully by the time you hit play below, you’ve got your dancing shoes ready to go. 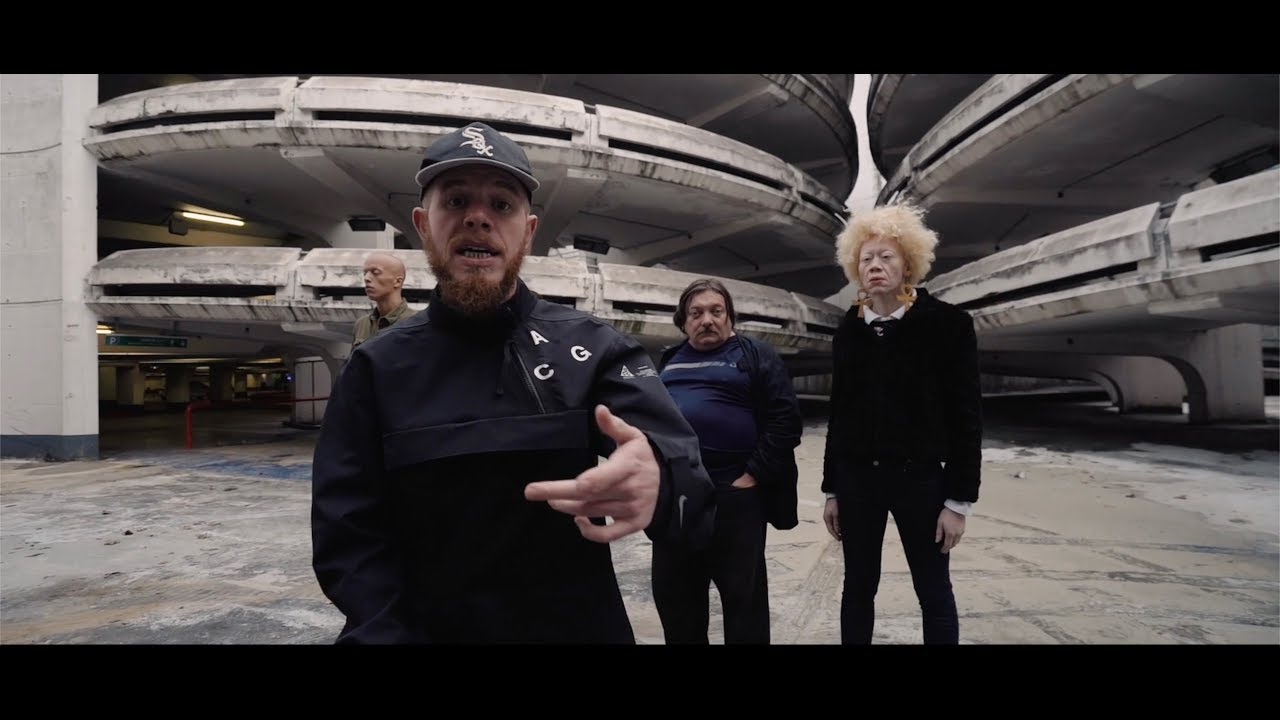 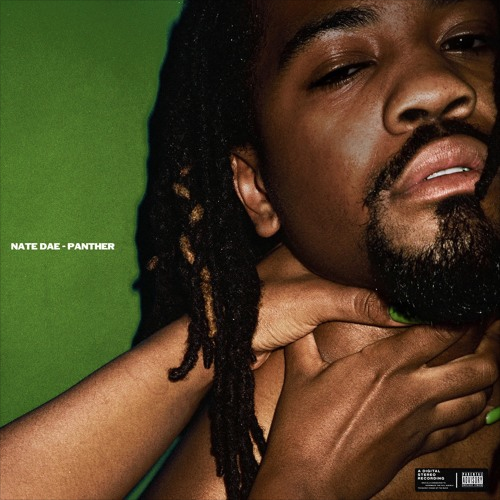