As the April 5th release of Ride Waves approaches, GRiZ blesses fans with yet another joint that will find life on the forthcoming album. This time around, GRiZ drops off a smooth, soulful and uplifting collaboration with Wiz Khalifa. Praise God for GRiZ, who keeps gifting us with collaborations we didn’t know we needed.

Alongside the Harlem Gospel Choir, Wiz floats over GRiZ’s infectious production, lacing “Find My Own Way” with inspiring prose centered around believing in oneself and trusting the journey. The latest Ride Waves release features wondrously layered instrumentation and vocals, which couple with the record’s beautiful message to once again fill listeners with positive energy and a feel good vibe. From the sounds of “Find My Own Way” and the album cuts GRiZ has released thus far, Ride Waves is exactly what the world needs right now.

“Find My Own Way” will serve as the closing track on Ride Waves, which is available for pre-order here. For info and tickets on the upcoming tour in support of Ride Waves, head to GRiZ’s official website. 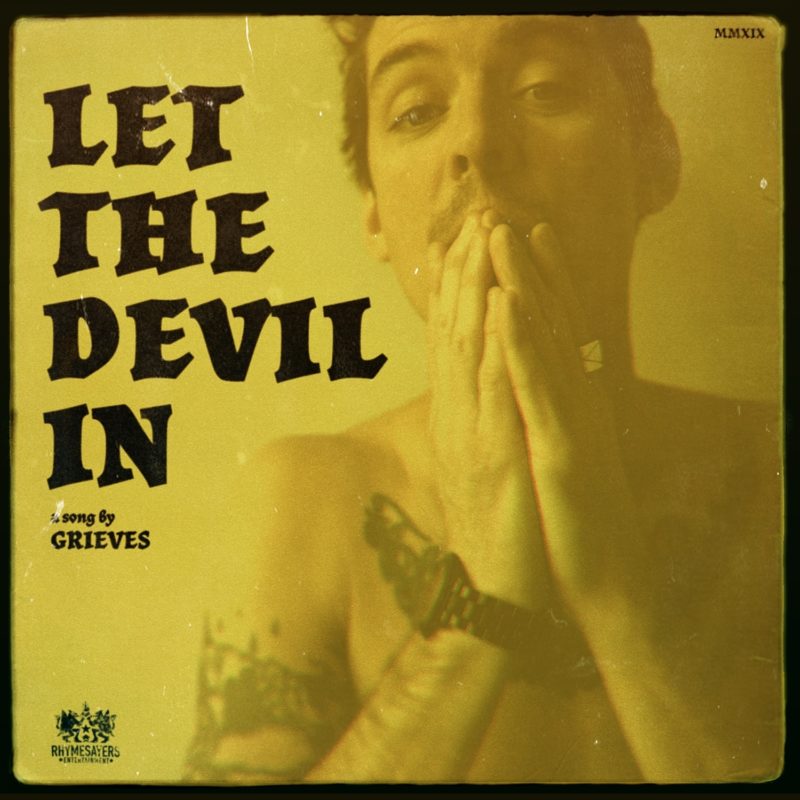 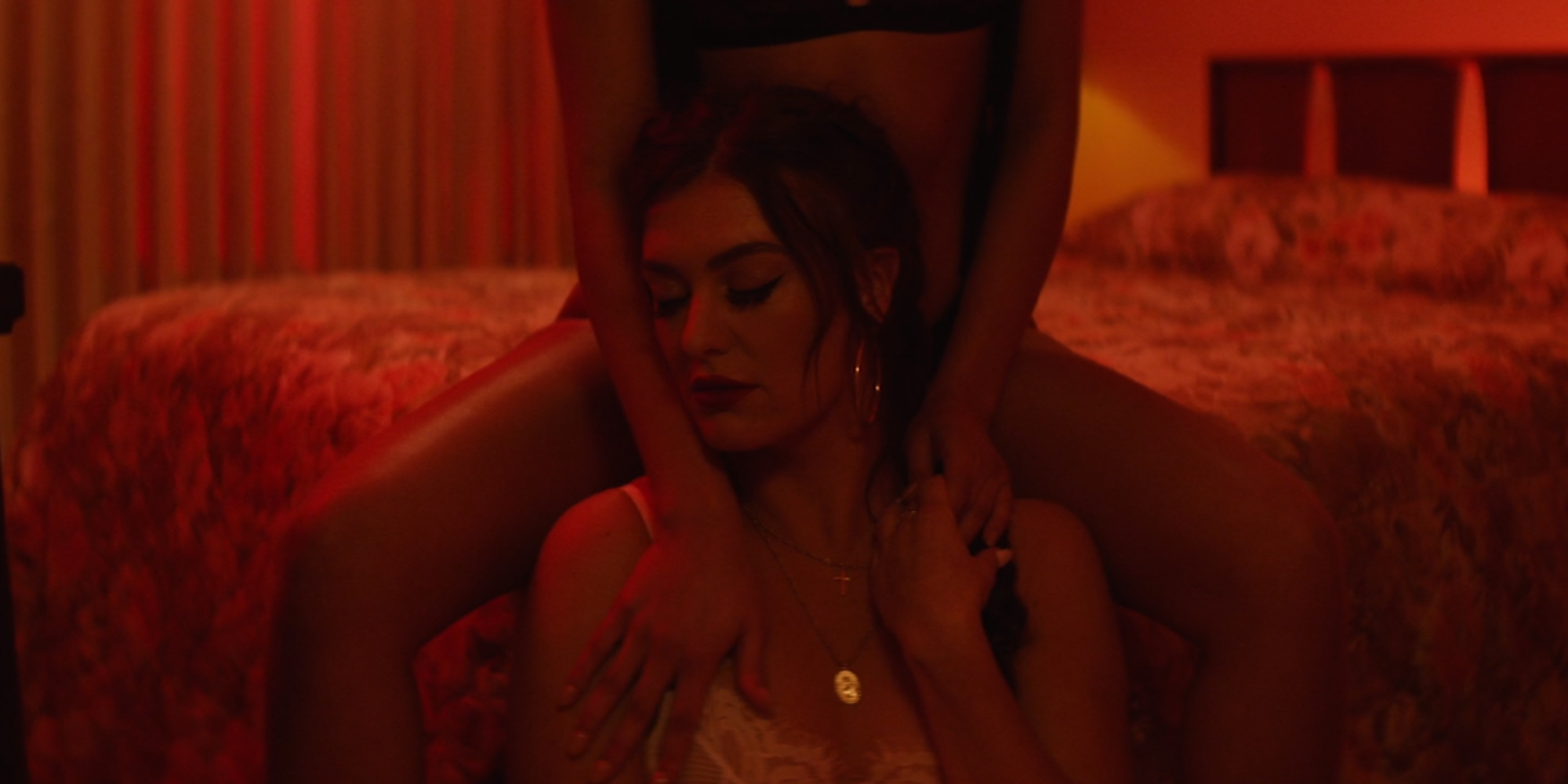