Home›Music›Watch Now: Grieves - Let It Through

Watch Now: Grieves - Let It Through

In September, Grieves liberated new music for the first time since releasing his Running Wild album in 2017 and now the Rhymesayers Entertainment artist comes through with the official visual treatment for “Let It Through”.

The single denotes both the artistic range of Grieves and the personal growth and self-discovery the wordsmith has been experiencing over the course of his journey here in the physical. Packed with relaxed melodies and a calmly delivered labyrinth of wordplay, the sentimental “Let It Through” is presented with a composed, collected and self-aware delivery. Grieves is experiencing a state of acceptance, finding peace with what is rather than attempting to swim against the current of life.

Throughout the record, one gets a sense that Grieves is learning from – and growing through – the chaos that has encapsulated and shaped his life. It’s vital to recognize the importance of documenting the destruction if one desires to showcase the beauty that rose from it. Through this understanding and acceptance, the Seattle-based artist is becoming proficient in following the call of his own heart instead of working to fulfill the expectations of others. No matter how much work you put in, you’ll never find true happiness within yourself if your energy is solely focused on living up to the wants of other people.

Directed by Ryan Gross, the “Let It Through” visual experience features Grieves backed by picturesque scenic backdrops. The simplicity of the video allows the content of Grieves’ prose to speak for itself, as viewers witness the artist returning to his roots and getting in touch with the essence of himself in the isolation of nature.

We’ve all been given dreams and passions that make our hearts beat; goals that motivate us and fuel our internal flame. With “Let It Through”, Grieves presents listeners with a firsthand account of stepping into his own power and opening the gates to his heart.

“Let It Through” is available now on all major streaming platforms. Fans can also cop the 10 year anniversary release of Grieves’ 88 Keys & Counting here.

Press play on “Let It Through” below. 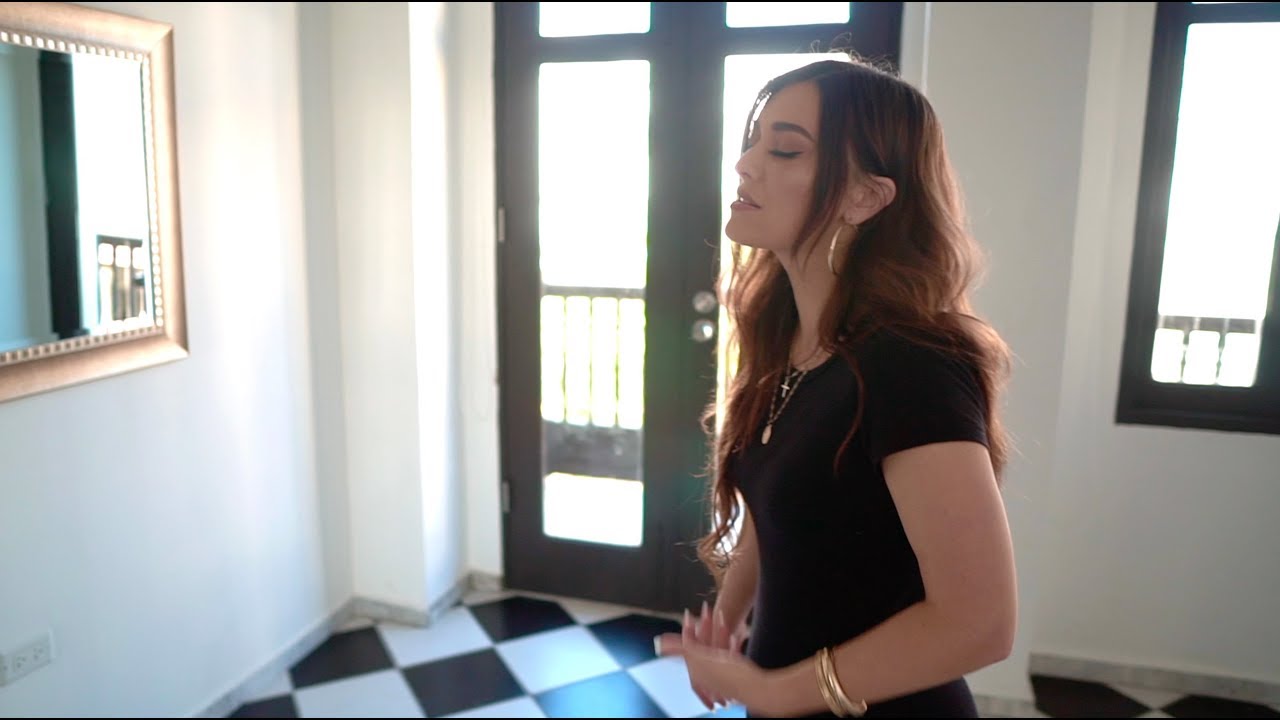