Back with his third release in as many weeks, Grieves links with his Greater Than family for the fun, tongue-in-cheek, and unfortunately relatable “Games.”

Having released a self-titled album in 2018, it certainly came as a pleasant and welcomed surprise to hear the Seattle-based trio – composed of Grieves, Fearce Vill and Grynch – reunite on the latest from the Rhymesayers-representative. Backed by spacey, synthed-out production that captures the essence and energy of the record, each artist fills their respective verses with masterfully crafted odes to those bitter, off-kilter exes who go full Triple H in their attempts to make you play their games. Despite the on-point lyrical personification of such individuals, “Games” finds a balance between the serious and the comical, as the three emcees make sure to kick a few bars that’ll leave listeners smiling…even if other parts of the track bring to the surface certain memories you may have been trying to repress.

Grieves, Fearce and Grynch display self-awareness and mindfulness in their ability to recognize the light that has come from the darkness of past relationships. It’s all about moving forward and letting go of the past, knowing it’s not worth returning to the roller-coaster ride of drama, regardless of how hard someone might be attempting to pull you back in.

“Games” is available now on all major streaming platforms.

Press play on the new single below and keep your fingers crossed that a new Grieves album is around the corner. 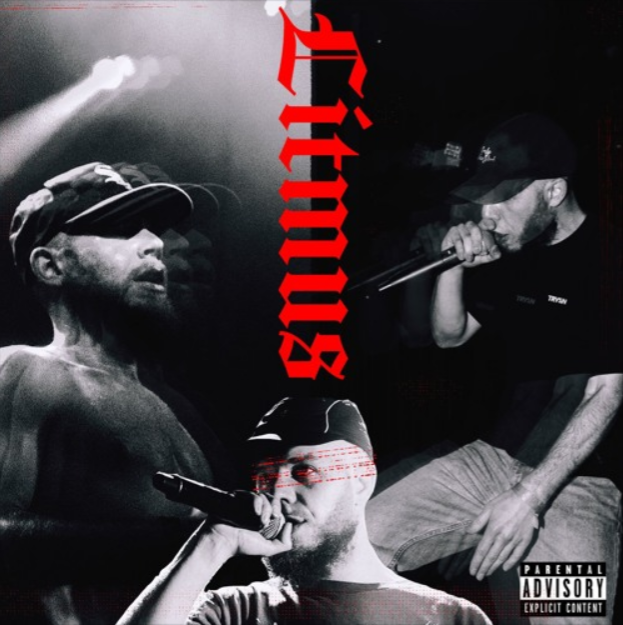