In between releasing their personal projects and label compilation tapes, GQ and Ian Kelly take a few minutes to put on for their ODS family. Over the course of five visuals, released throughout the past week, GQ kicks a couple smooth a cappellas before the Jamla-representatives take turns lacing some popular industry instrumentals with their always on-point lyricism.

Both Oakland-raised emcees come with top-shelf bars, delivering intricate, layered wordplay as they rock on tracks originally blessed by the likes of Kendrick, Lil Kim, Drake and Cole. Thanks to the short length of each visual, you’ll have no trouble running these freestyles back a few times in order to catch each quip and double entendre.

Hopefully we get more of these from the One Day Soon crew. In the meantime, press play on each of the five freestyles below. 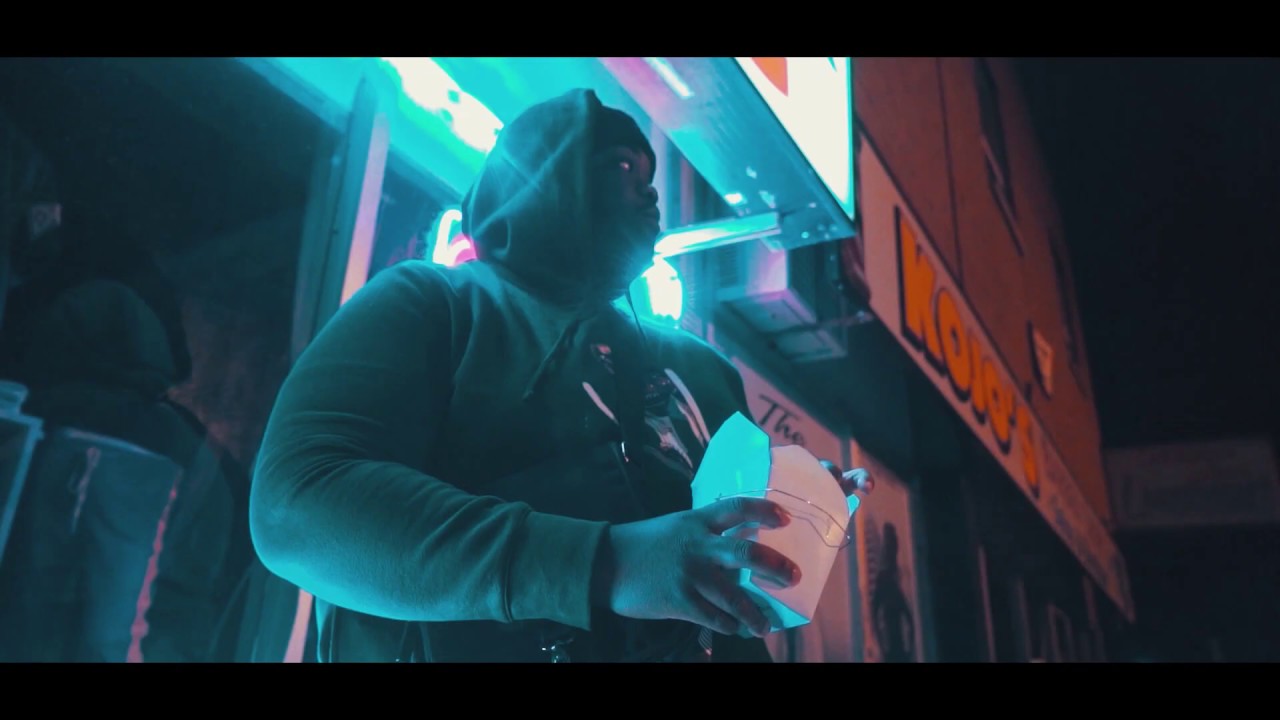 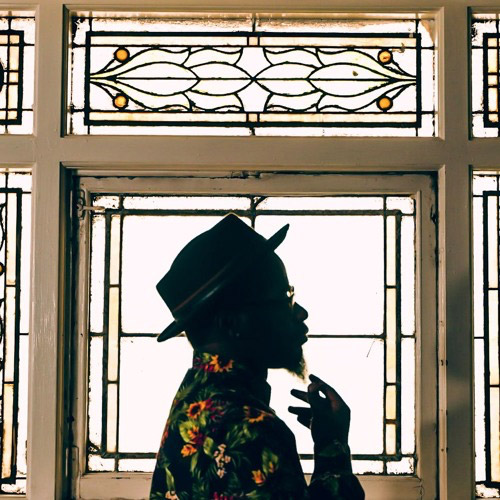