Whether it’s the glowing star that is Rapsody or the hunger of the youth showcased through Reuben Vincent and Ian Kelly, Jamla is home to a wildly talented roster of vast artistry. And GQ may still be Jamla’s best kept secret, maneuvering through the shadows, dipping in and out of the spotlight with calculated precision. But when he pops up, the young legend always comes through with the smoothest flow that houses simple yet thought provoking lyrical content – it’s blunt commentary wrapped in the silkiest of flows.

For his latest release, GQ returns to 2017’s E 14th, giving the Nottz-produced “Everything’s The Same” the official visual treatment. As always, the Oakland-raised artist blesses the record with his uniquely textbook coolness, delivering his substance-heavy prose with tranquility. Throughout the track, GQ uses his words to paint vivid landscapes of his environment, allowing listeners to visualize with ease the people and way of life that serve as the make-up of the neighborhood. With “Everything’s The Same”, we’re offered context to perspectives and lifestyles that not everyone understands. The Jamla artist is providing a “why” and he does so with eloquence and grace.

Featuring production from Nottz that’s just as smooth as GQ’s delivery, “Everything’s The Same” is a gentle bop of a record that calls attention to serious subject matter. You’ll leave with a better understanding of a lifestyle outside your own and you’ll find yourself entertained the whole way through.

GQ’s E 14th is available on all major streaming platforms, including Apple Music and Spotify. Make sure you also take some time to sit with last year’s Jamla Is The Squad II compilation if you haven’t already done so.

Watch “Everything’s The Same” below. 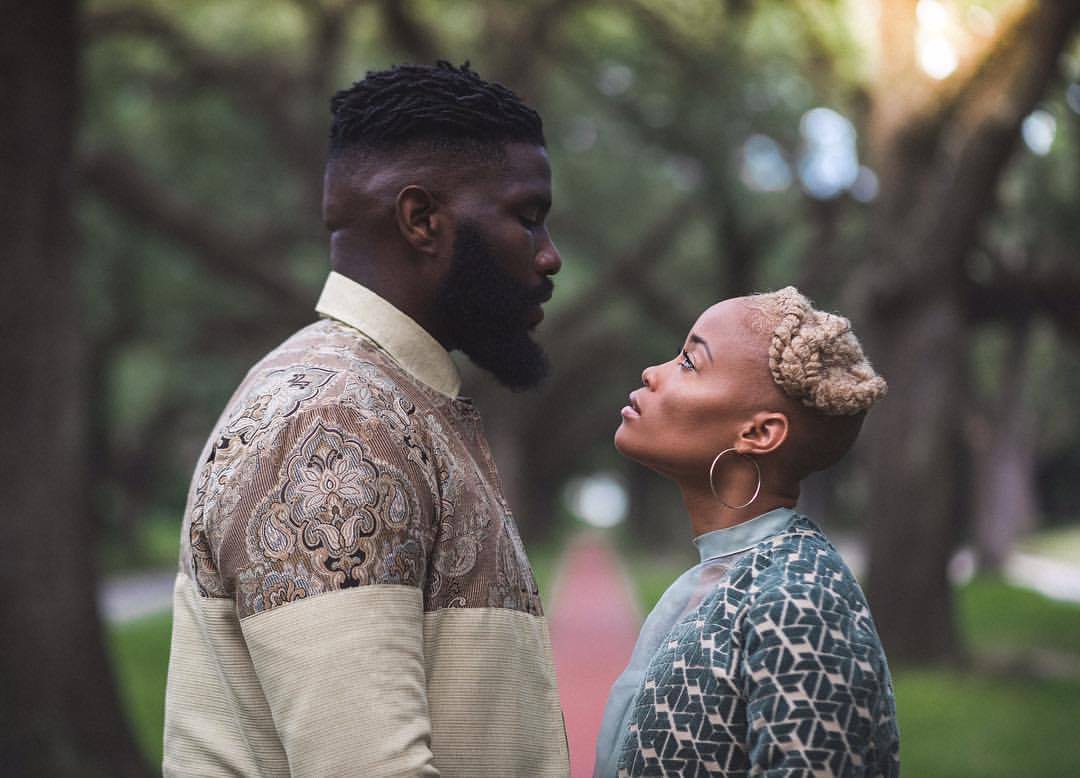 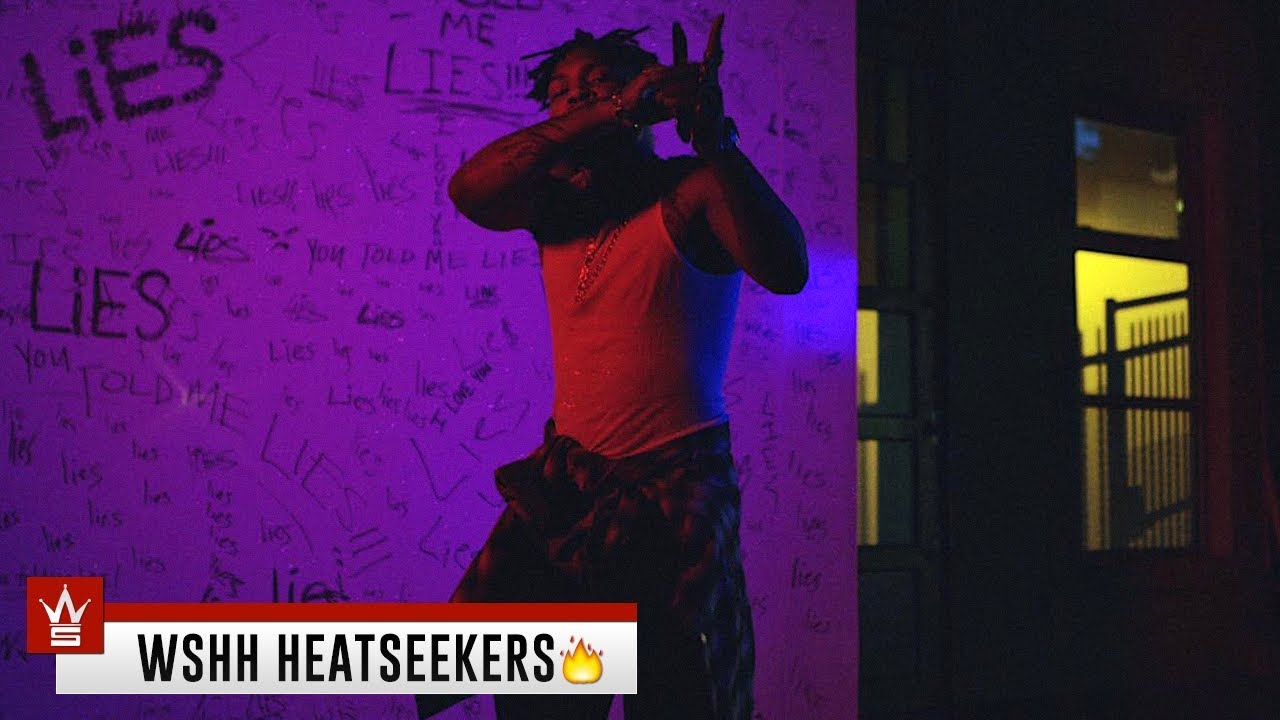