After dropping Cause & Effect last month, Gifted Gab slides through with the official visual treatment for her Antwon Vinson-produced “PSA.” Although the album put on display Gab’s versatility behind the mic, “PSA” keeps it all the way gutter with the B.A.G. representative channeling her inner Queen La’Chiefa as she rattles off slick prose over the course of the ode to top-shelf smoke. Along the way, Gifted Gab makes sure to – literally and figuratively – knock reggie smokers down a few pegs. It may be almost a month since 4/20, but Gab doesn’t need a silly “holiday” to roll it up, light it up, inhale and exhale.

The record fluctuates seamlessly from a chilled, almost stoned flow to a high, rapidly spitfire onslaught of bars. To suggest Gab has a hybrid flow, calling on a blended mix of indica and sativa delivery, would merely begin to scratch the surface of the energy exhibited on “PSA.”

Brought to life by Chase Fade and Justin Frick, “PSA” is a fun visual full of popping, vibrant color and unabashed marijuana-laden imagery. Almost insulted by an individuals offering of reggie, Gab runs an uncontested bout of the dozens on the poor soul who tried to burden her with the bottom of the barrel bud.

“PSA” lives on Gab’s Cause & Effect, which is available now on all major streaming platforms. 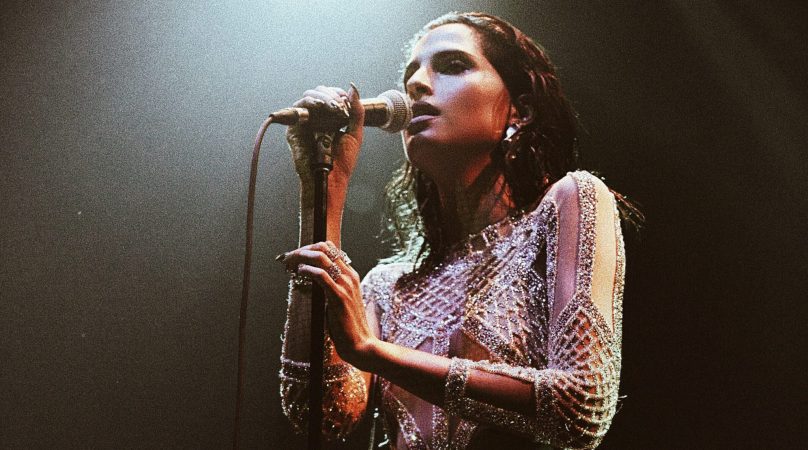 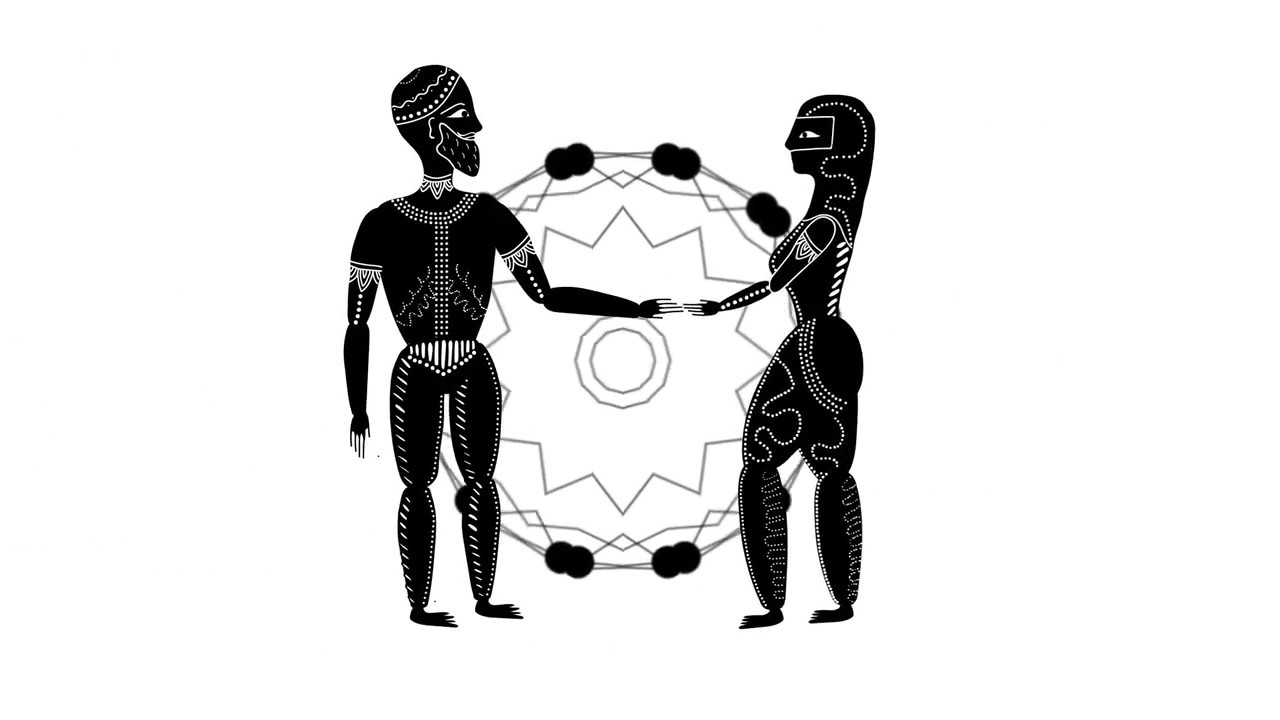