When Gifted Gab dropped “That Way” earlier this year, I was caught off guard. Having expected fiery, knocking bars, Gab instead stepped up with soft, soulful vocals, putting on a different display of talent than we’ve come to expect from the Queen of Seattle. But, man, that joint left you with little choice other than to fall deep into your feelings, showcasing just how vast the range of Gab is. Serving as the first single off Cause & Effect, “That Way” had me curious as to what direction Gifted Gab would be heading in regards to the project.

Well, Cause & Effect is out now and Gab has cooked up a flawless balance of heavy hitting hip-hop and sensual R&B. Featuring ten tracks, the album aptly displays Gab’s smooth lyrical prowess and shines an even brighter light on her vocal range. This Queen can pen – and deliver – sixteens that’ll knock your head off and sensual hooks that’ll have you in need of being loved all the way down. And she can bring both sides together on a single record, lacing Antwon Vinson’s instrumentation with a lyrical onslaught before leveling out the mood with some gut-wrenching crooning. With Cause & Effect, listeners truly experience two sides of Gab, although both are silky smooth and work to compliment the other.

Finding this fidelity between rapping and singing ushers in a new chapter in the already noteworthy career of Gab, who has gained more attention than ever thanks to her tag-team with Blimes Brixton. So, there’s no better time than now to show the world she’s more than just a dope emcee. Over the course of Cause & Effect, Gab’s longtime fans will be undoubtedly pleased to hear the impassioned bars they’ve grown accustomed to, yet the project serves to open up all listeners – new and old – to a highly diversified sonic offering. Throughout the 10-track album, Gab hits listeners with confident delivery of braggadocious wordplay blended finely with sultry, almost seductive content. We get our weed anthems, Gab’s perspective on the rap game and we experience the artist venture into an examination of love, relationships and all the trials, tribulations and cognitive dissonance that stem from both. It’s a softer, more emotionally in touch side of Gifted Gab – but she makes it clear she’s still got the same energy that’ll leave you twisted if you take her softness for weakness.

Antwon Vinson produced the entirety of Cause & Effect, working closely with Gab to house the delivery of her content in the most suitable of instrumentation. As the project plays through, you’ll notice the sweet synchronicity of Gab’s prose and Vinson’s production, with both moving and transitioning effortlessly between raw hip-hop and sensual, jazzy R&B.

Gifted Gab is the self-proclaimed Queen of Seattle. With Cause & Effect, Gab is putting all the “kings” on notice, making it clear the Queen is coming for the Kingdom.

Cause & Effect is available now on all major streaming platforms and you can cop your physical Gab clout here.

Preview the project below. 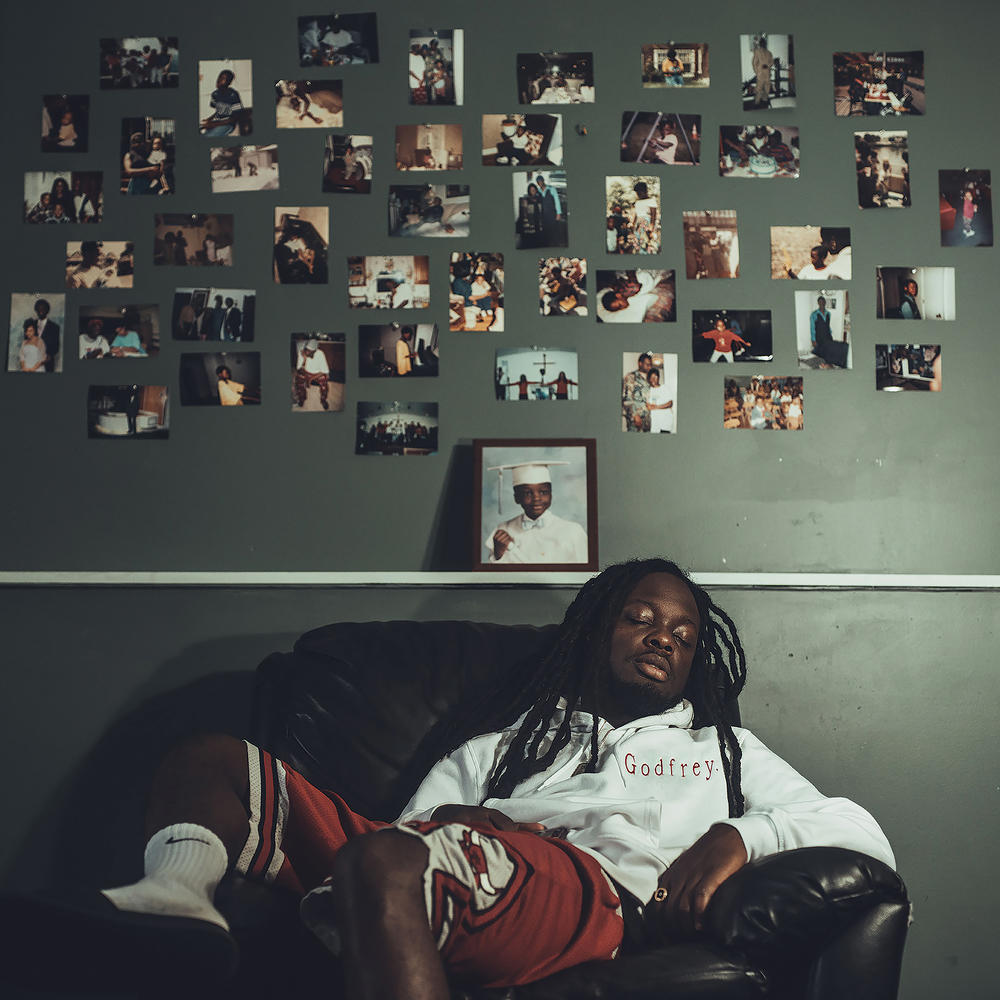