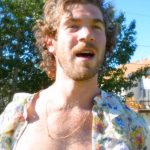 Bedroom pop artist Gabriel Appleton lives between Los Angeles and Bangalore, India. With his music, Gabriel likes exploring contradicting themes. He blends the elements of guitar, electronic sounds, and vocals with lyrics that range from whimsical and goofy to sad and vulnerable.

Gabriel describes his sound as “If Mac DeMarco and LCD Soundsystem got stuck writing music in a sweat lodge. Bedroom pop-y, synth-ish, chill, upbeat, odd, and funky”. His latest single ‘Summertime’ was inspired by current popular funk music. He says that it started with the funky basslines of Daft Punk’s ‘Get Lucky’, then gradually progressed along with the upbeat funk vibe of Doja Cat’s ‘Say So’ and Dua Lipa’s ‘Don’t Start Now.’

‘Summertime’ is about summer and summer love coming to an end. Gabriel shares that the song is also about monogamy. He says, “One person is always into the relationship more than the other. There are so many distinct trade-offs of being in a monogamous relationship. Breaking it up is sinister but also necessary for growth, movement, and new stuff into your life. It’s comfy to be in a relationship, but it limits you from doing a lot of stuff.”

The track explores all the mixed and nuanced emotions of summer love. As explained by Gabriel, “it’s almost always never as straightforward as ‘we broke up”.

‘Summertime’ has a nu-disco bouncy/funk vibe to it with washy synths, male falsetto, and a Nile Rogers-inspired guitar hook. It is available for streaming on Spotify on October 24. 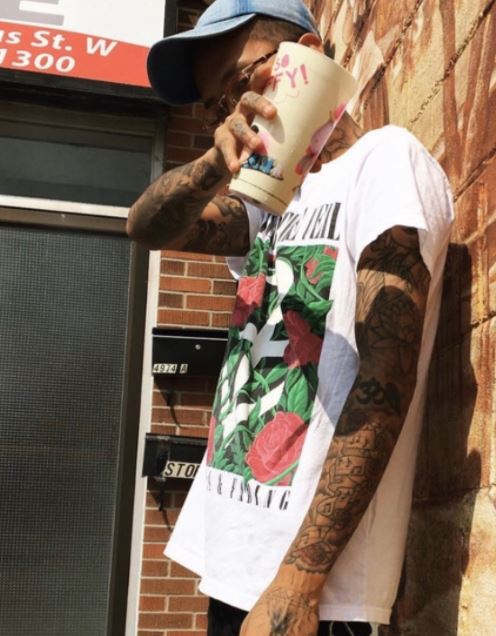 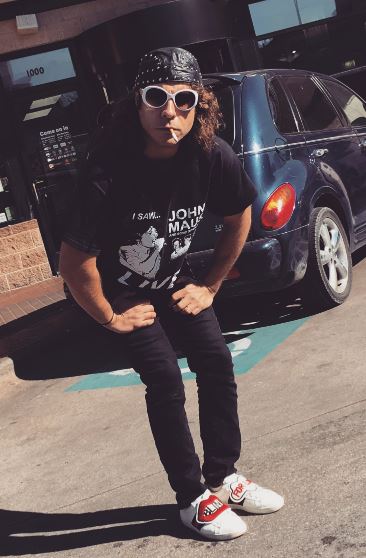