Hailing from Atlanta, Faye Webster brings a unique sounding sonic energy to the table, finely balancing an alternative folk-foundation with a hint of despondent pop and R&B vibes. As she prepares for the release of Atlanta Millionaire’s Club, Faye offers up the second taste of the forthcoming project in the form of “Room Temperature.”

Produced alongside Drew Vandenberg, “Room Temperature” showcases the hypnotic, dreamlike vocals of Webster, who floats over the instrumentation with her airy delivery. The production, heavy in pedal steel and light cymbal crashes, captures the ambiance of a day at the beach – it, quite literally, sounds like the sonic backdrop to any stereotypical beach scene from a movie or TV show. Juxtaposed wondrously with the sullen, melancholy demeanor of Webster, the production helps to add an engaging, clashing life to the introverted anthem.

The ode to Webster’s loneliness, “Room Temperature” is joined by the self-directed visual experience that features Faye taking part in a variety of activities in hopes of feeling less alone. From dancing to synchronized swimming, the songstress surrounds herself with others as she delivers the waves of her content. It’s notable, however, that she remains straight faced throughout the majority of the video, bringing attention to the fact that – quite often – “loneliness” has little to do with who you’re with and more to do with what’s going on inside your head. The simple act of doing is not resulting in a sense of happiness for Faye – there are deeper rooted issues at play in regards to her loneliness and vibe.

But, she is smiling by the end of the video, even if it’s ever so slightly. And the balance of Webster’s joyless energy, coupled with the lighthearted nature of the visual, will have viewers smiling as well. Not to mention, that voice is really something else.

Press play on “Room Temperature” below. 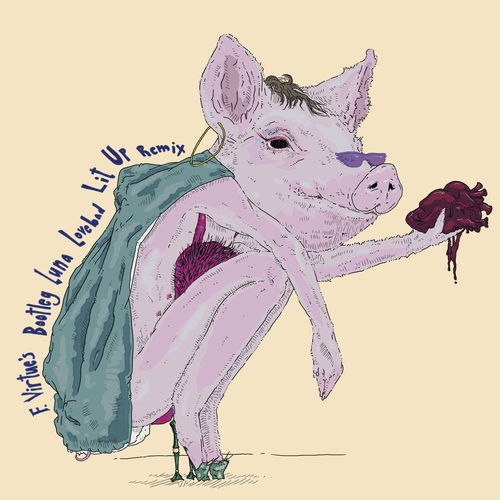 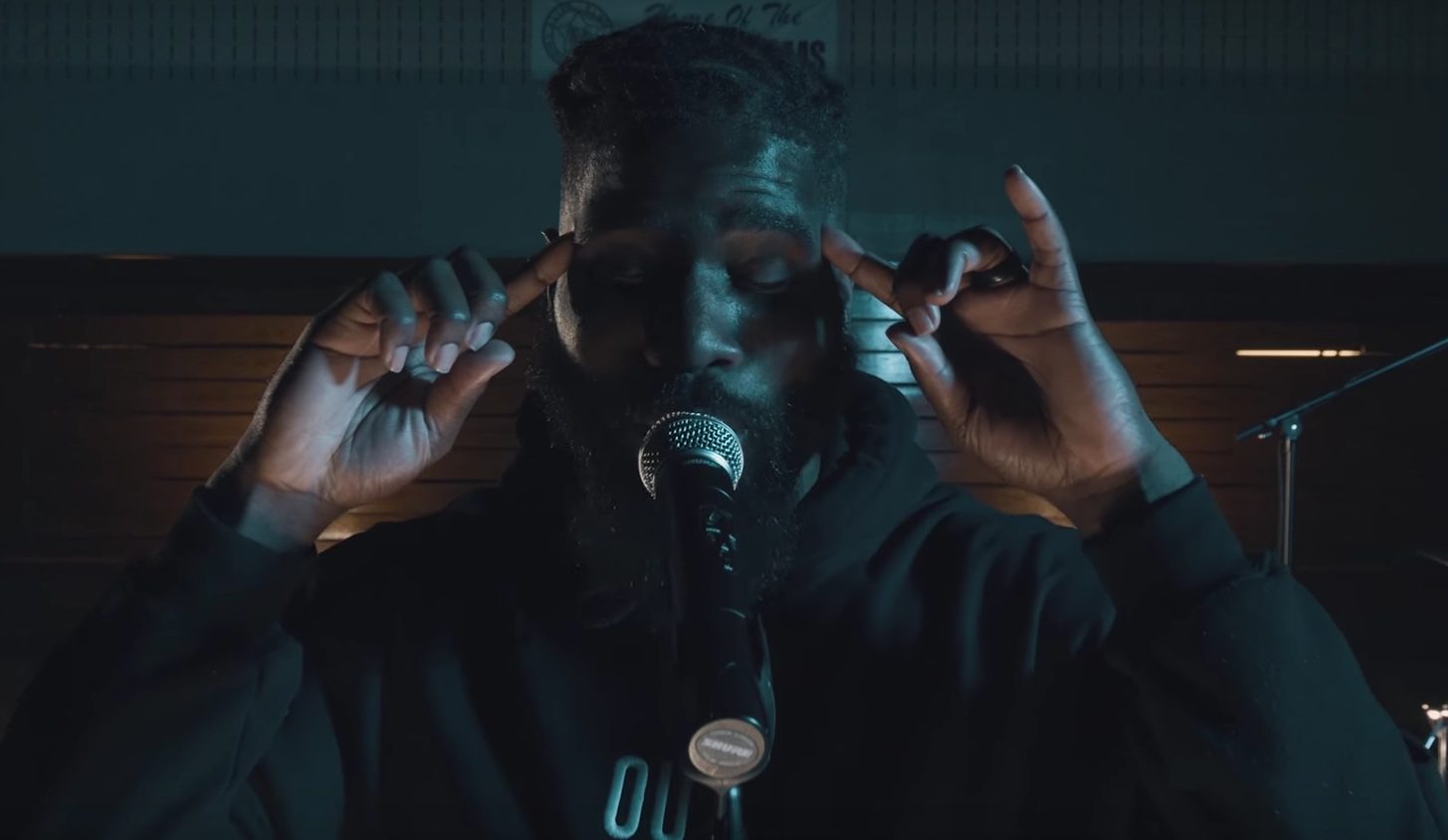