This gem of a live session slipped under my radar when it was first released earlier this month, but I’m certainly grateful I caught wind of it after watching the Atlanta-based artist’s Father-featured “Flowers” a couple days ago. Originally recorded on March 22nd, the four song set features Webster and her guitar playing alongside Matt “Pistol” Stoessel, who laces the performance with the necessary pedal steel.

Offering previews of her forthcoming Atlanta Millionaires Club, which is set for release on May 24th, as well as a cut from her self-titled 2017 project, Faye’s live session is stripped down, raw and pure in the most authentic of fashions. As her breezy vocals float alongside the instrumentation, it’s as though a soft wind is washing over the listener – the delivery is never overpowering, yet it comes forth in a manner that is chilling to the core regardless. Webster has gone on record stating she only writes about material that is deeply personal and one is able to feel the truth behind those words throughout this performance in particular and her music in general. While smoothly flowing through the four songs, Faye’s audience experiences the full depth of her pain, loneliness, longing and life. It becomes quite clear that being lonely – and experiencing that loneliness – is an ongoing battle for Webster. And it’s a battle she shares so openly through her voice and music.

The session, filmed in the Fraser Performance Studio, includes “Room Temperature,” “Hurts Me Too,” “Both All The Time” and “Is It Too Much To Ask?”

Watch the live session below. 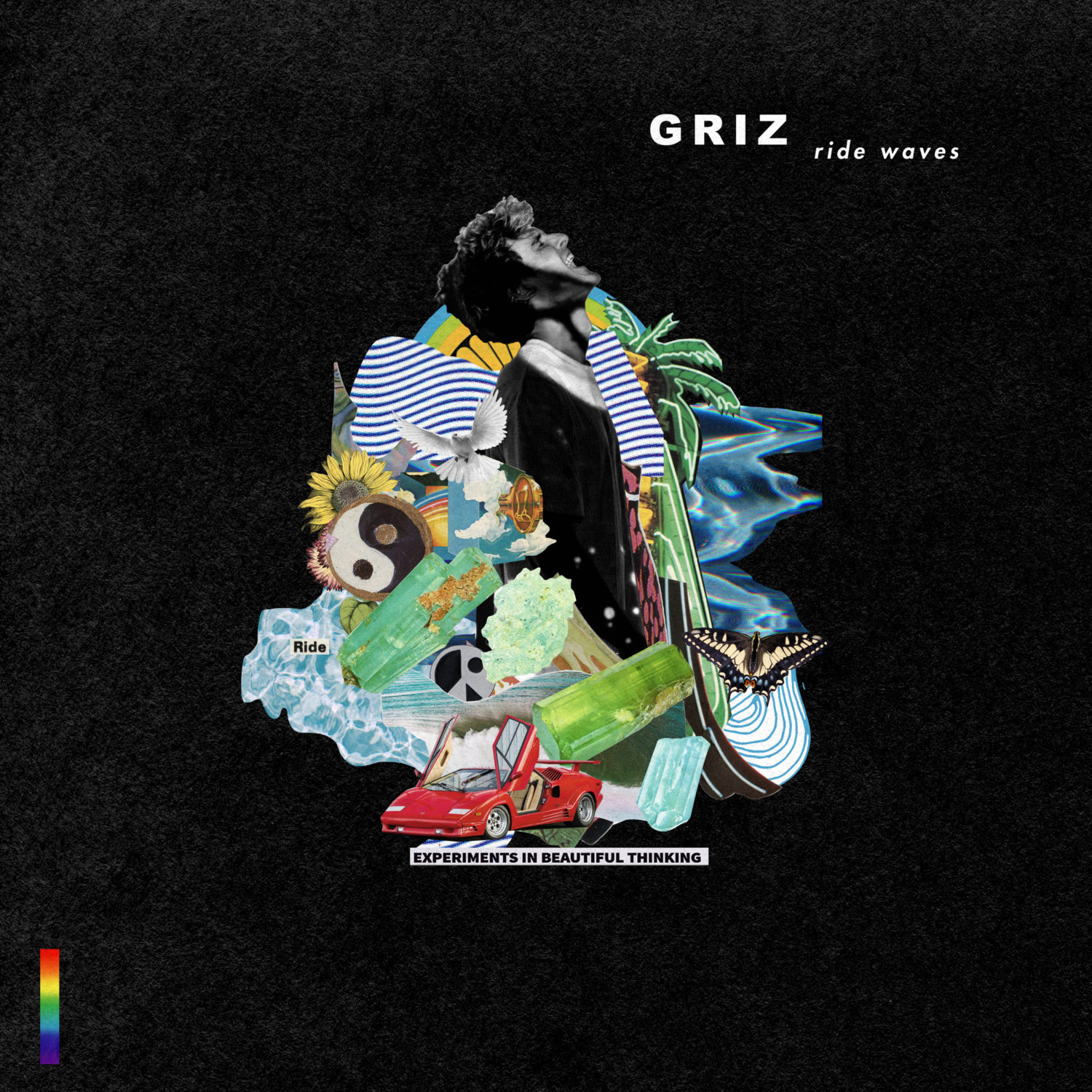 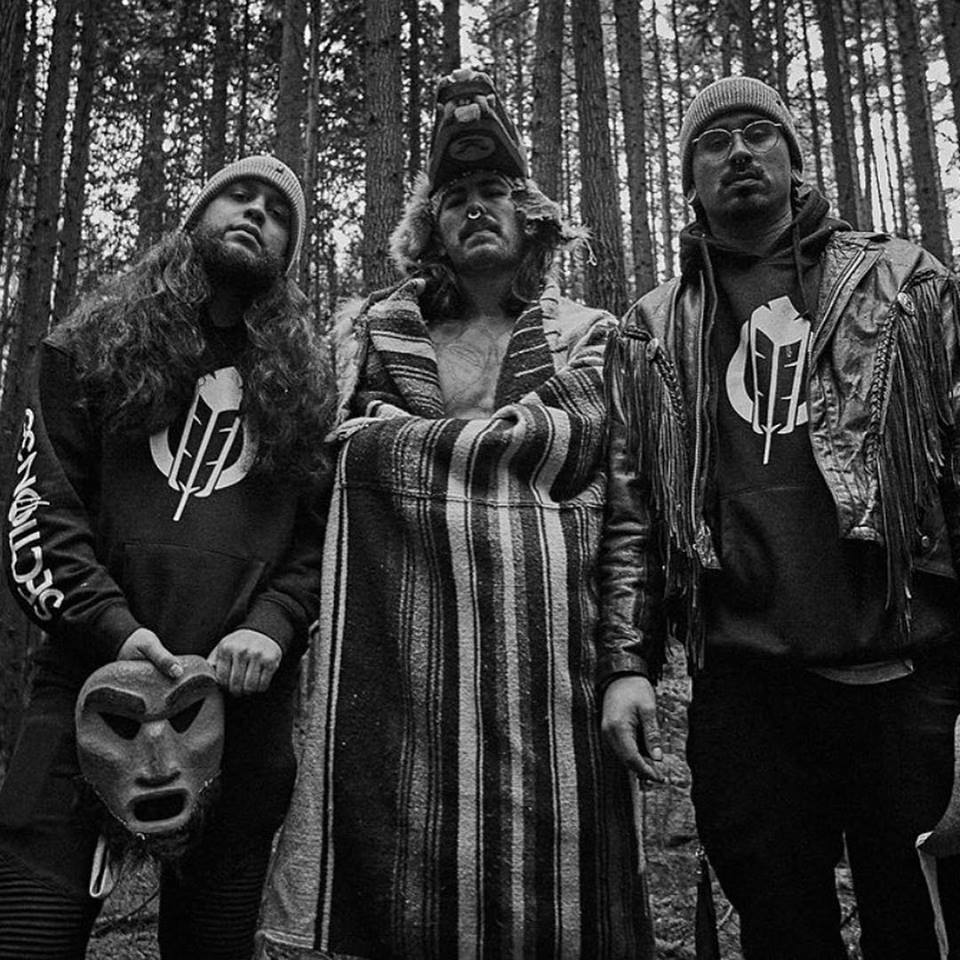