As the May 24th release of Atlanta Millionaire’s Club approaches, Faye Webster joins forces with longtime collaborator Father for the albums third single, “Flowers.” Over the course of the dreamy record, the two artists find enchanting fidelity amongst their clashing styles – on the surface one might not expect there is a long history between Webster and Father, but the way they come together on wax quickly proves otherwise. The charming, almost tantalizing purity of Faye’s delivery is juxtaposed with Father’s austere and bawdy verse, resulting in a wondrously non-uniform presentation.

“Flowers” becomes infectious in its simplicity as the stripped down production gently cradles Webster before becoming all but absent while Father kicks his witty prose. It’s so noticeably subdued during Father’s verse that it feels explosive when it kicks in for Faye, despite remaining rather somnolent the whole way through. To say “Flowers” exemplifies Faye’s tenacity for defying a singular genre would be an understatement – she’s ripping down the borders and creating a sound all her own. And she’s doing it with the most soft-spoken of vocals, gently purging emotions from deep within.

Co-directed with Kevin Hayes, the visual experience is very DIY, capturing the essence – or perhaps feeding the illusion – of innocence present throughout the song itself. There is an omnipresent floral theme encapsulating the video, with viewers witnessing Faye in a bed of vibrant flowers, a flower tattoo being applied to Father and Father planting and watering a garden. The mannerisms of Faye appear heavily exaggerated while simultaneously muted, creating a unique experience for her audience. It feels like an intentionally poorly acted indie film, yet all the pieces are placed so pristinely that every scene works majestically. 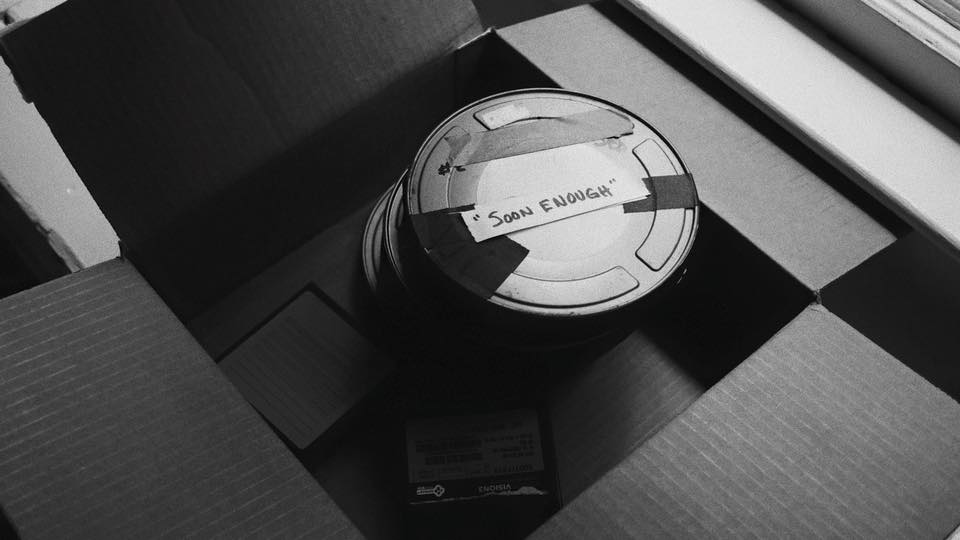 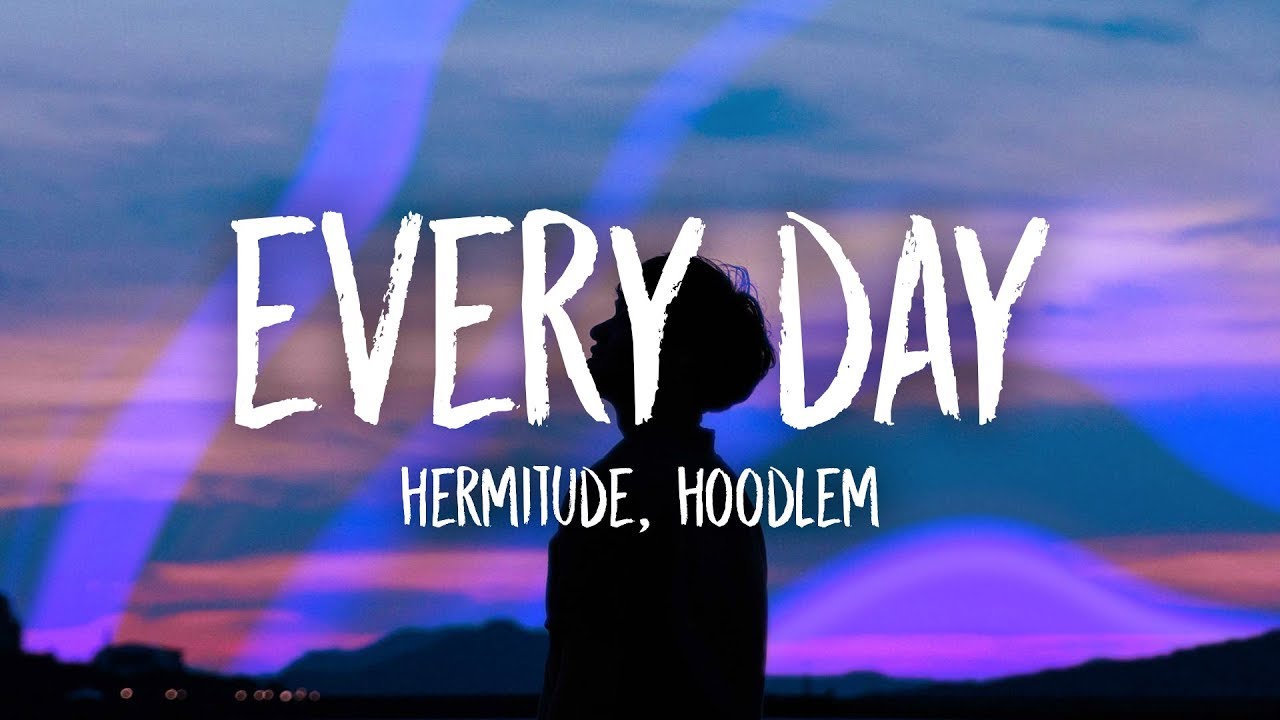