I’m a firm believer in the idea that in order to improve and grow, you have to surround yourself with people who are more talented than you – individuals who push you to greater heights and encompass you with the energy that will allow you to reach and surpass your greatest version.

And that’s what makes the Black Umbrella family so beautiful. Whether we’re speaking on the lyricists, the production team, the videographers/photographers, or the creative directors, from top to bottom the squad is chalk full of talented, like-minded and motivated individuals who are consistently bringing out the best in each other. While the artists each bring something unique to the table, and it’s purely based on perception and taste who’s the “best”, it’s impossible to ignore or deny the artistic and personal growth Black Umbrella-affiliated individuals undergo with each new release.

With his latest project, Kalito, out now, Black Umbrella’s Fatal Lucciauno steps up with an official visual for the unnerving “Mozart n Harlem”.

Shot by HunnidK Servo, who also handled the production on the record, the music video takes a simple approach, allowing the heavy prose of Lucciauno to never be overshadowed by the minimalistic visual. This serves as a well-played move by Fatal, as the powerful track deserves as much room as possible to breath on it’s own, ensuring the content has the fullest of potential to strike a chord and resonate with the listener.

Lucciauno delivers the track with a smooth, almost apathetic flow, the words in each verse cutting through HunnidK’s production like a hot knife through warm butter. Even as the chorus gets chaotic, Fatal drops his content with a calm assertiveness, again highlighting the raw power of his words without allowing any unnecessary bells or whistles to detract from the lyrics.

“Mozart n Harlem” is poetry in it’s truest sense. It’s a beautifully composed and delivered record featuring a well-balanced juxtaposition of lyrical content and production that blend together to create an unsettling vibe. 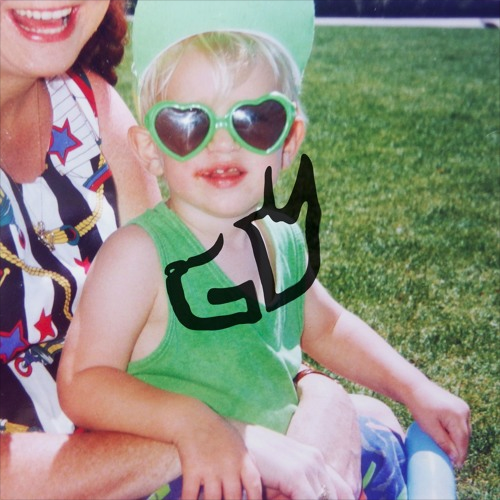 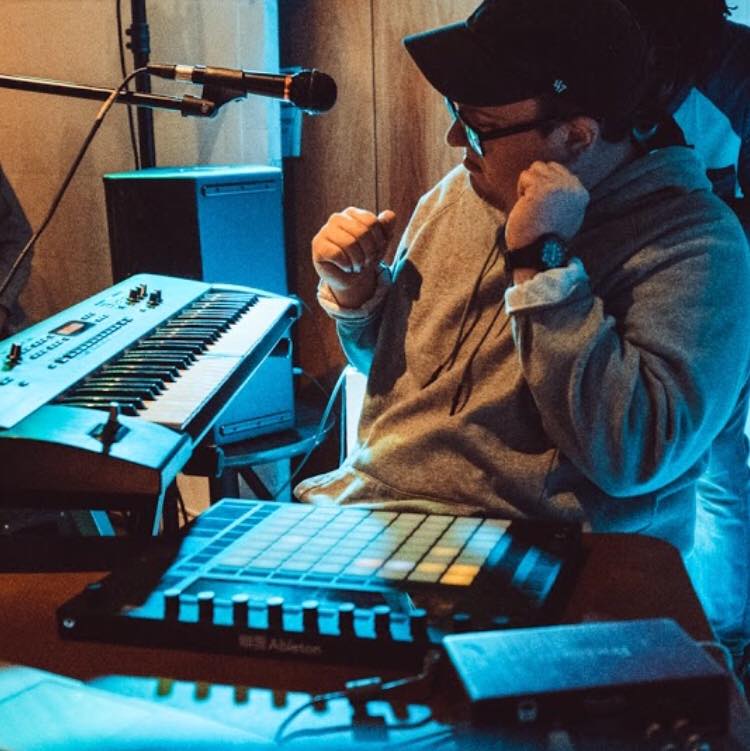