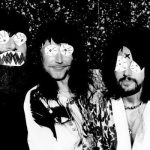 The song was self-produced and recorded and is available to stream/purchase from Dine Alone Records now! You can also watch the accompanying visuals for “Body” – directed by Maggie Levin who also directed the band’s incredibly unsettling video for “Creeper” – below.

As for the inspiration behind the new single, says Fast Friends:
We were all scared to ask our girlfriends what they thought of our bodies. Yes, it’s from the perspective of old dudes, but I think everybody has had self doubt about how they look. I mean, humans look WEIRD.

About the video, ⅓ of the band (Tom Peyton) warns:
It’s very cringy and uncomfortable and pretty gross. Best to not watch in public. I’d tell you to enjoy it, but…

Fast Friends is putting the finishing touches on the first of two EPs planned for release later this year. More information will be released as available. 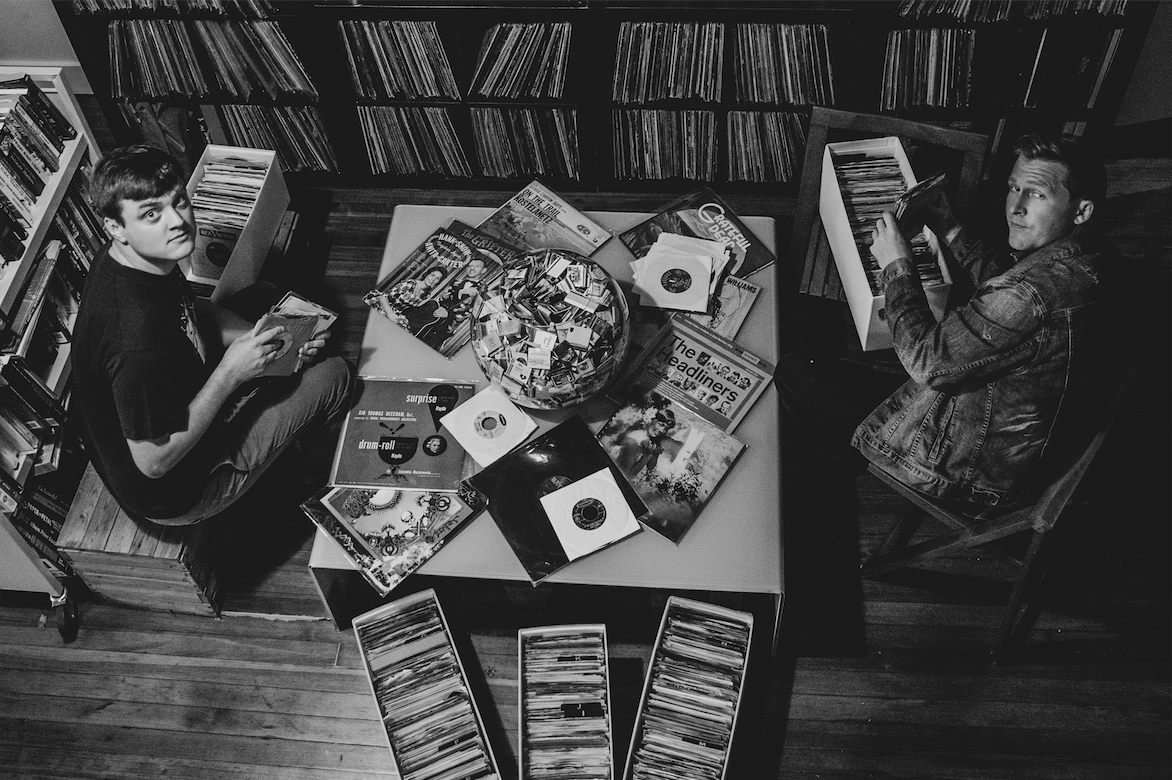 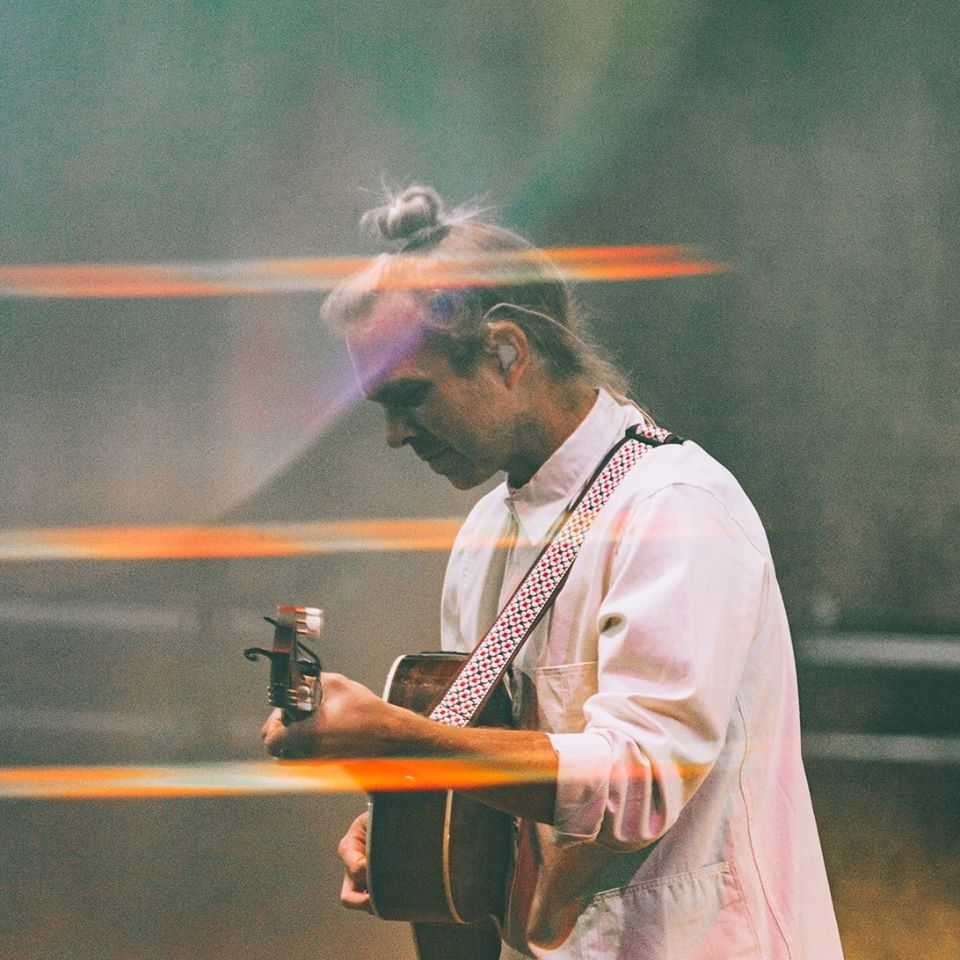