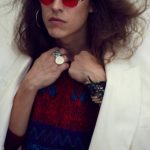 Going by his artist name Songbird, Joe Moralez is a Los Angeles-based singer, songwriter, and producer. His lyrics incorporate a broad range of political, social, and philosophical influences. Meanwhile, his overall work is centered around self-empowerment and love.

Songbird gets his musical inspirations from artists like Michael Jackson, Madonna, Tears for Fears, Mariah Carey, and Whitney Houston. Over the years, he has been experimenting with different sounds such as folk, electronic, RnB, and pop genres. His audience can identify his music through the texture and high tenor range of his voice, which has often been described as “angelic” and “soothing” by listeners.

His latest single, ‘Hey, Boy,’ is a contemporary pop anthem centered around two friends as they fall in love while on a Las Vegas getaway. He shares, “I wrote this song during the first Los Angeles lockdown as a way to escape what was happening around me, trading panic and fear for something more romantic and hopeful.”

The track is for anyone who’s ever fallen in love unexpectedly. At the same time, the sound toes the carefree line of youthful bliss while staying grounded in a bed of sophisticated guitar textures and rhythms. Songbird’s debut EP entitled 2020 is a mix of sassy love anthems with a twist of sour grapes. He started working on this project at the beginning of the Los Angeles quarantine and wrote several songs throughout the summer for consideration.

Listen to Songbird’s ‘Hey, Boy’ on SoundCloud and Spotify. 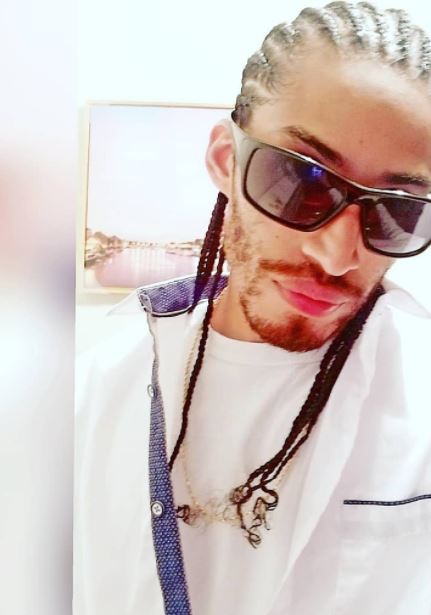 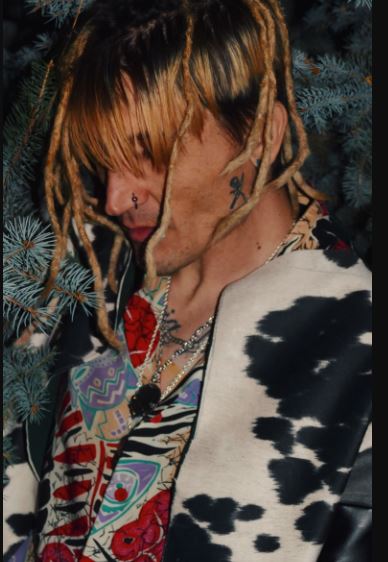 ‘Vroom’ By SUPERLOVE is likely to take ...