With First Storm available now, Factor Chandelier celebrates the release of his album with a split visual in support of “New View” and “Lawnchair.” The visually stimulating video, directed by Riley Deacon, serves to capture the energy and emotion of Factor’s captivating production. When you add in the ethereal vocal presence of Taylor Jade on “Lawnchair,” the experience becomes a wonderful journey through sound as Factor leads the way with his enigmatic presence.

Artists like Factor make me wish I had a better knowledge of proper musical terminology so I could dig deeper into exactly what he’s doing and why it sounds so beautiful. For better or worse, I don’t and so I’m left with little more than expressing how the music makes me feel. And how “New View” makes me feel is elevated, calm and at peace. It’s as though we are preparing for battle, getting ready to embark on an adventure and, with “New View” providing the soundtrack, we’re fully prepared for the journey ahead. Serious daps and pounds to Danny Levin, who absolutely blesses “New View” with boisterous horns. The production is repetitive in the most appropriate of ways – you’ll return to this vocal-less record time and time again, recapturing the wonderful energy “New View” draws from your listening experience.

Although “New View” and “Lawnchair” don’t sit next to each other on First Storm, you would never guess based on the seamless transition between the two songs here. As the colors of the visual fade to a darker hue, Taylor Jade’s endearing vocals enter the soundscape, drawing the listener in like a siren’s song. Despite the chilling isolation of Factor in the visual, the sonic backdrop emerges with powerful brass, cloaking the audience in a comforting warmth.

Deacon plays a major role bringing both these records to life with the beautiful shots of the visual, capturing a perfect balance of colors throughout the flick. As the darks and lights are juxtaposed, every piece of this video pops. To say it’s aesthetically pleasing would be a ridiculous understatement. There is a story being told here, with no need to express anything orally. Rather, the saga unfolds thanks to the captivating scenes, Factor’s meticulous sounds and the soft glimmer of Jade’s vocals. And those horns, man. When Factor mentioned Levin’s horns in our recent interview, he wasn’t lying.

First Storm is available now on all your favorite streaming platforms. Support Factor and the music by purchasing the album here. 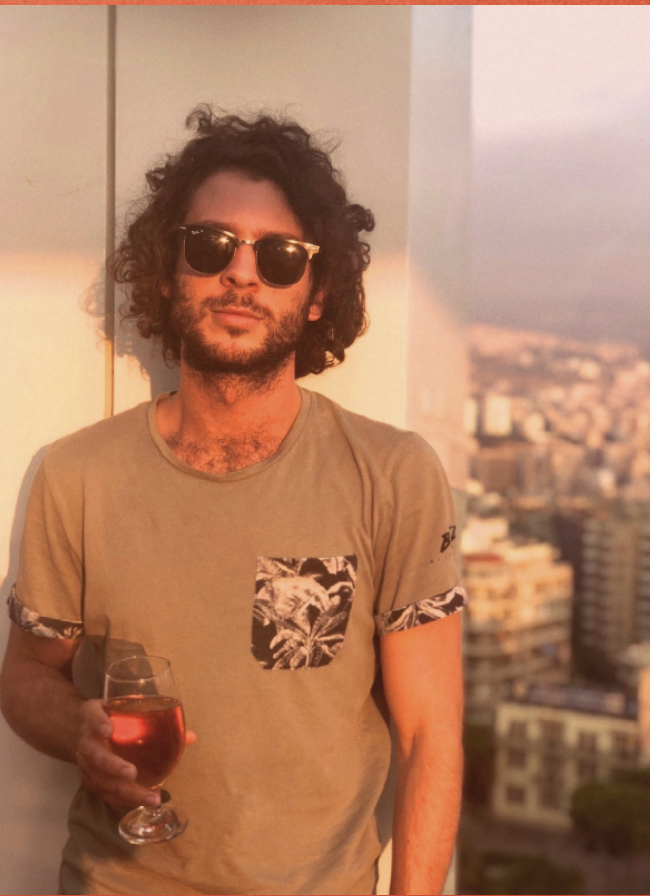 Jake Beck Takes Us Back with New ... 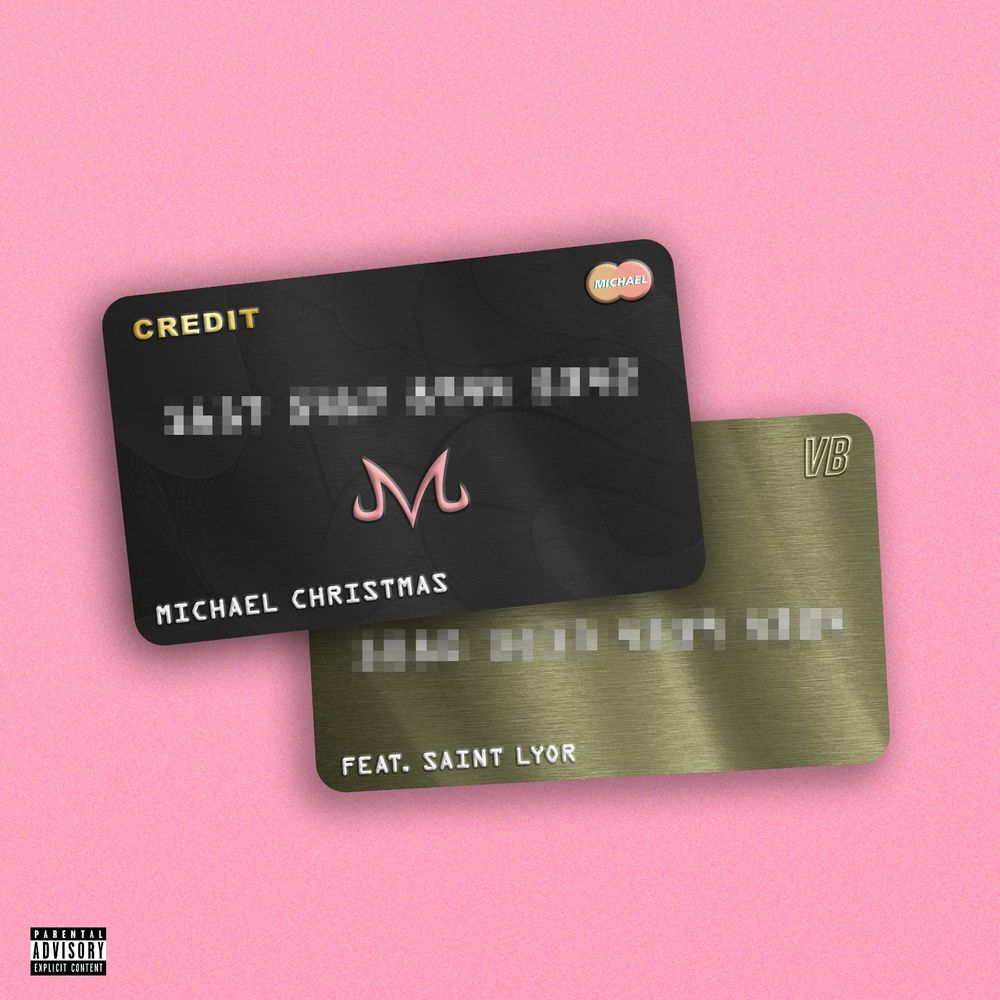