There has been a growing debate regarding the credit owed to – or deserved by – the artists responsible for producing tracks. Some argue producers deserve their just due while others contend the vocals are what make a song blow up. But, man, when you listen to something like “Lives An Ocean”, I think the debate becomes obsolete.

Of course, the record lives on Factor Chandelier’s Wisdom Teeth, so the producer is obviously going to receive his props for this one. However, “Lives An Ocean” showcases the importance and significance of both the production and the vocals. You could listen to just the instrumentation or an acapella featuring only Taylor Jade’s voice, and be taken on a uniquely expansive journey guided by the sonic pull of your heartstrings.

Fortunately, the two are overlapped and we are blessed  to experience the chill-inducing beauty that is “Lives An Ocean”.

Together, Factor’s sullen and sorrowful production dances seductively with Jade’s vibrantly dark singing. With regretful and interrogative energy, the two artist’s build upon each other’s sounds to craft a song that takes the listener spiraling into the darkness. Even as the music rips at the psyche of those who press play, one can’t help but become infatuated with the captivating nature of “Lives An Ocean”. Playing their respective parts to perfection, the instrumentation and the soulful vocals rise and fall, pushing forward and falling back with precision in order to allow the other to stand prominently in the foreground.

The Riley Deacon-directed visual experience wondrously captures the energy and tone of the music, utilizing tumultuous imagery and editing coupled with the black and white film. 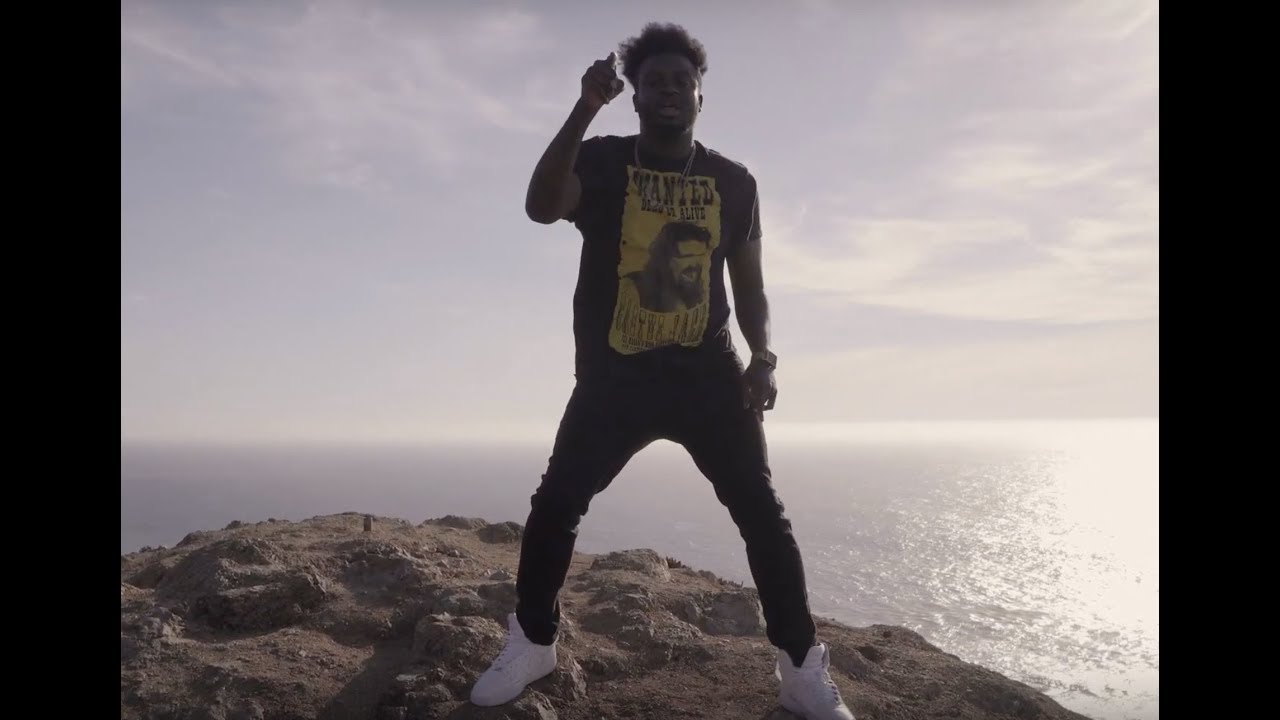 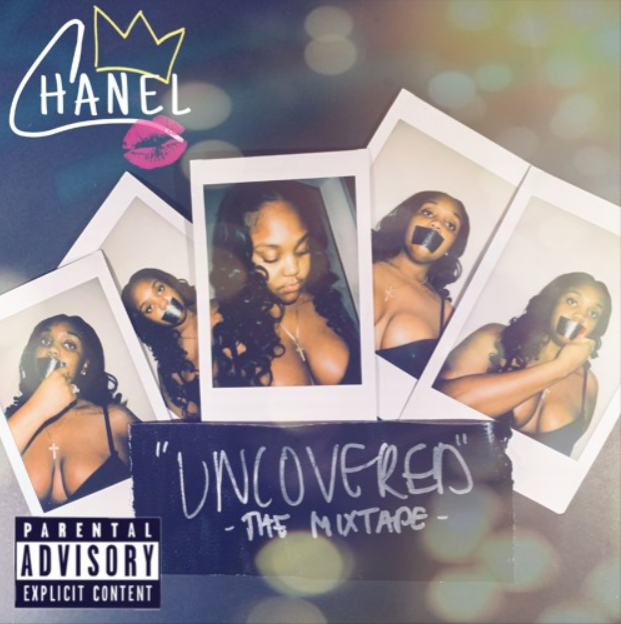