The first time I listened to F. Virtue came a couple years back, when the NY-based artist was doing a monthly series with Paper Mag. It was one of those experiences that I believe will forever remain fondly within the confines of my memory – the ways in which his music found peculiar ways of cutting deep, inching towards isolated parts of my psyche. With each listen, new emotions were drawn from within me, his words and impassioned delivery radiating with an unabashed realness, forcing me to take a look in the mirror – no matter how uncomfortable the reflection may have been.

And ever since, F. Virtue’s music has held a special place in my heart.

Using his own journey to cast vibrant illumination on countless issues that plague society, there is an honesty present within each song that rips at the fabric of the conditioning we’ve been raised under. It’s this unflinching authenticity encompassing F. Virtue that allows for the music he creates to serve a higher purpose than merely sounding good and entertaining his listeners.

“The Darkness” is the first release off F. Virtue’s forthcoming album, Millennial Love During WWIII. With the new release, the enigmatic artist showcases how music has allowed him to purge his own darkness. Rather than attempt to suppress his demons, allowing them to eat away at him internally like a cancer, his naked honesty creates an outlet for survival. With lyrics that will make any Trump supporter cringe in disbelief and unease, F. Virtue details the ways in which he’s grown through his own demons and self-sabotage, experiencing the destruction in order to ascend from the rubble.

Joined by Infinite on the chorus, “The Darkness” becomes a grim tale interwoven with striking glimpses of light and hope. We are opened to the “impurity” of his past – something anyone of us can relate to, whether we want to admit it or not – and then gently comforted as we witness our protagonist blossom into himself. As noted, the honesty may bring about uncomfortable feelings, but the underlying essence of hope is uplifting and inspiring.

Skinny Atlas worked with F. Virtue on the co-produced instrumentation, which provides the lyrical content with an atmospheric foundation to rest upon. In tune with both Virtue’s and Infinite’s delivery, the production is at times soft, floating serenely before becoming dismal and threatening. Even if removed from the vocals, the sonic backdrop of “The Darkness” feels as though it is telling the story of battling demons – falling down, fucking up, but never giving up. It’s raw, pure and hopeful.

“The Darkness” visual, directed by Julian Buchan, contrasts what seem like old home movies – courtesy of Alex Bohs – with modern shots, again capturing that underlying essence of reflection, growth and a light at the end of the tunnel – even if the journey through the tunnel isn’t necessarily over just yet. Like Plato’s Cave, one must remember the darkness from which they came in order to spread light unto others. And “others” always includes the evolved version of self.

Experience F. Virtue’s “The Darkness” below. 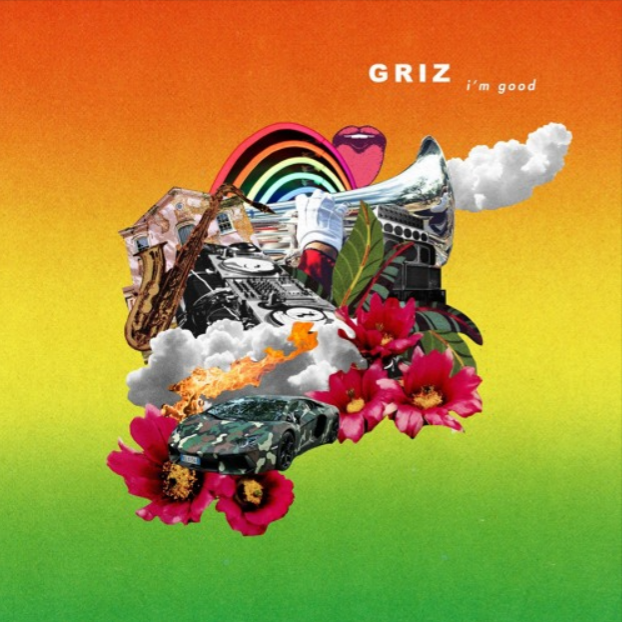