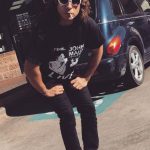 Brad Cruise is a hip-hop artist who’s also a Puerto Rican army veteran. Before Post Malone, Machine Gun Kelly, and Dominic Fike decided to include rap and rock into their song repertoire — Brad Cruise had mastered the art of it. His music is as diverse as the world. He describes it as “accessible, smart, heartfelt and provocative”.

When writing music, Brad starts by coming up with the top line melody, or the hook. Recently, he shared that he receives song inspiration from his dreams. In 2017, Brad released a rock and roll mixtape entitled ‘U$A’. This year, he dropped a hip-hop mixtape called ‘Cruis’n Antarctica’.

Brad’s song ‘Love is an Awesome Thing’ is a track off his latest mixtape. It’s an uplifting single that is perfect for these uncertain times. When asked about it, he said “We live in strange times in which there is an overabundance of hatred and negativity trending all across the planet. ‘Love is an Awesome Thing’ is a song that anyone can sing along to. It’s an expression of joy and unity.”

Currently working on his debut album with record producer Sad Pony/Justin Raisen, Brad also has several hip-hop projects with various teenage producers. A Lil B collaboration is on the horizon and we know it’s going to bang.

Brad is working on achieving his goal of bringing together the collaborative energy that hip hop has over to the rock and roll side of the spectrum.

Listen to Brad Cruise’s ‘Love is an Awesome Thing’ on Spotify. 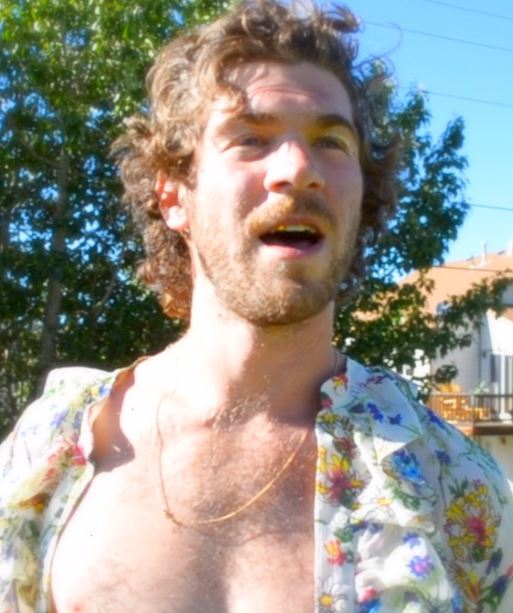 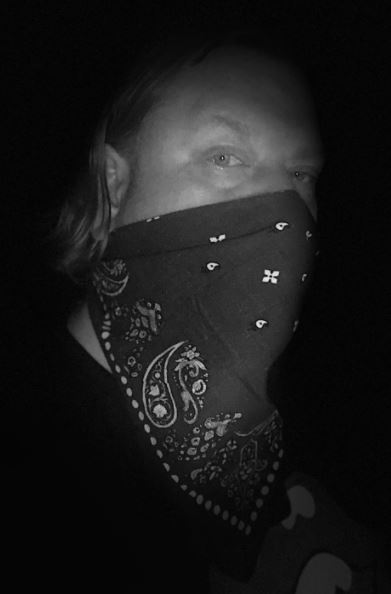 JJ Gahagan’s ‘Close The Distance’ Is About ...