Escape to Another World with Alex Delzer’s ‘Lunar Sunrise’ 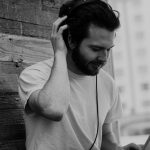 From Bismarck, North Dakota, Alex Delzer is a 22-year old artist who’s been writing music since he was 18. He started producing his own music two and a half years ago and never looked back. He humbly shares “I love being able to create something from nothing and continually get better”.

Some of his favorite artists like Owl City, Jon Bellion, Matthew Thiessen, and Andy Mineo heavily influenced his music. Alex is also a massive fan of The Japanese House. He says, “There is something about each of these artists that capture my imagination and inspire me.” With this, his music has resulted in a healthy blend of pop and hip-hop, with heavy singer-songwriter influences.

Alex’s new single ‘Lunar Sunrise’ lets you escape into another world for a moment. The song is about what it must be like to see the sunrise from the moon. It’s very synth-heavy and feels almost like a video game soundtrack. ‘Lunar Sunrise’ feels nostalgic and anthemic with the chorus lyrics expressing “Can you believe your eyes, Irene? The colors are for you…“.

The accompanying video for the track is an animated pixel adventure and follows an astronaut as he races to rescue ‘Irene’. Alex hopes that the people who enjoy his music will enjoy the world that this song will bring them to. He shares, “I’m very proud of the way this song marries the very imaginative reality of space and synth”.

Watch the video for Alex Delzer’s ‘Lunar Sunrise’ on YouTube. 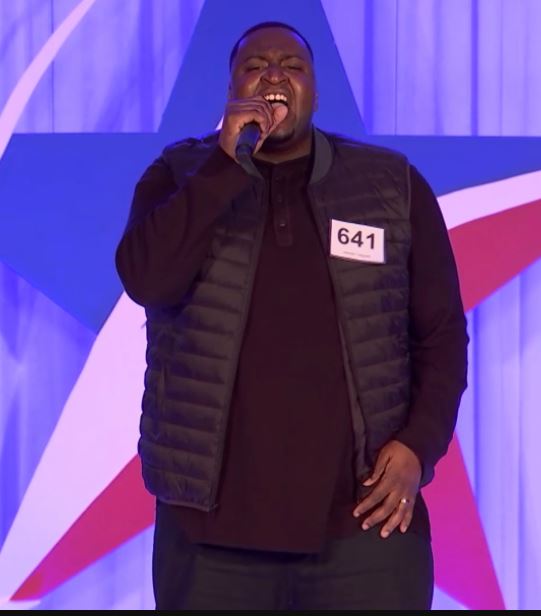 James Da Barber Proves That You Can ... 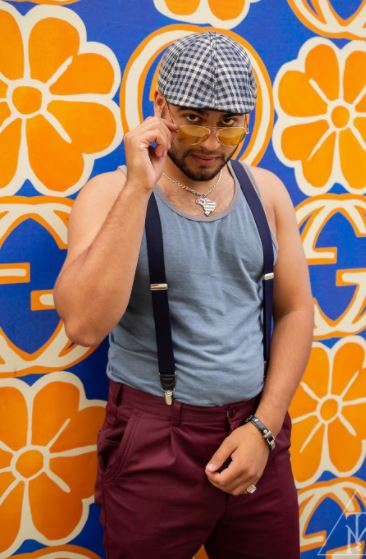 Luan Seguim’s ‘Terminator’ Is for People Who ...