You know what I like? I like listening to something I wouldn’t normally listen to and then fucking loving it. Far too often, I pigeon hole myself into a certain genre of music and I stay trapped in that arena for longer than I should. I mean, I have pretty eclectic taste in music but I also have a nasty habit of finding a safe space in a specific sound or style and staying in that comfort zone until something pries me from the trenches.

Usually, I’m bouncing between some form or variation of hip-hop and then dancing into the Trevor Hall-esque musical playground. Keeping myself balanced between bars and spirituality, ya know? Little bit gangsta, little bit guru.

Then, tonight, I got kicked in the gut and punched in the jaw. And I loved it. Actually, I did not get in any sort of physical altercation today. Fingers crossed I don’t get in one any time soon – definitely not trying to put that energy into the Universe. But after listening to “Sunspots,” I do sort of feel like I was finally opened to the acquired taste of a mosh pit.

For what it’s worth, there’s a very good chance you will never see me in a mosh pit.

Regardless, the music manifested by en MASSE is certainly not the sound or style I generally gravitate towards. And, after playing the CT-based band’s latest visual a couple times, I was reminded of how important it is to step outside your comfort zone – whether that’s the music you listen to or the experiences you open yourself to. Because, although the fierce musical landscape might never be my cup of tea, the energy and the passion exploding from the band and their record absolutely is.

Beneath the impassioned delivery, listeners are on the receiving end of some seriously deep and thought-provoking prose. These guys have something to say – it’s dark and it’s not necessarily optimistic, but despite these overarching tones, it still finds a way to be saturated with a sense of hope and an emergence of remembered power. There are multiple dimensions to “Sunspots,” from the lyrical content to the magnificent story being told via the explosive instrumentation. And, my goodness, these guys can fucking play those instruments. Any time the music comes forth with such depth as to tell a story unto itself…man, that’s something special. “Sunspots” has an energy about it – something that can’t be properly described but, moreover, something that can’t be faked. It makes you feel, it makes you think and it makes you want to get up off your ass and do something.

The visual comes complete with slick edits, making for a tripped-out experience featuring Brandon, Eric, Sean and Zack rocking through the record. It’s simple, visually stimulating and more than enough to capture – and keep – your attention from start to finish.

“Sunspots” finds life on Insight, the 2-track EP which is available now on all your favorite streaming platforms, including Bandcamp. Support your independent artist friends and cop some merch while you’re streaming their music.

Press play on “Sunspots” below. 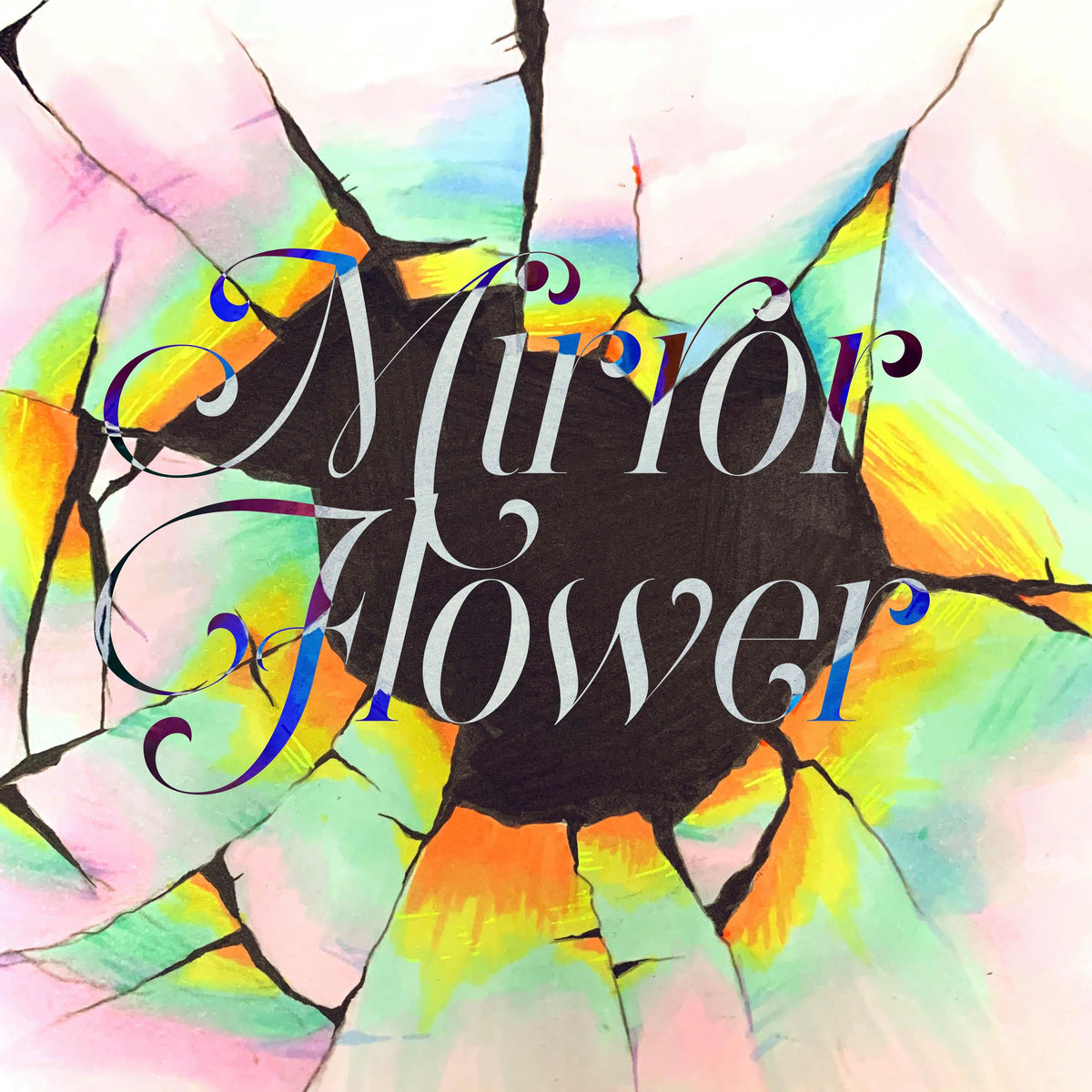 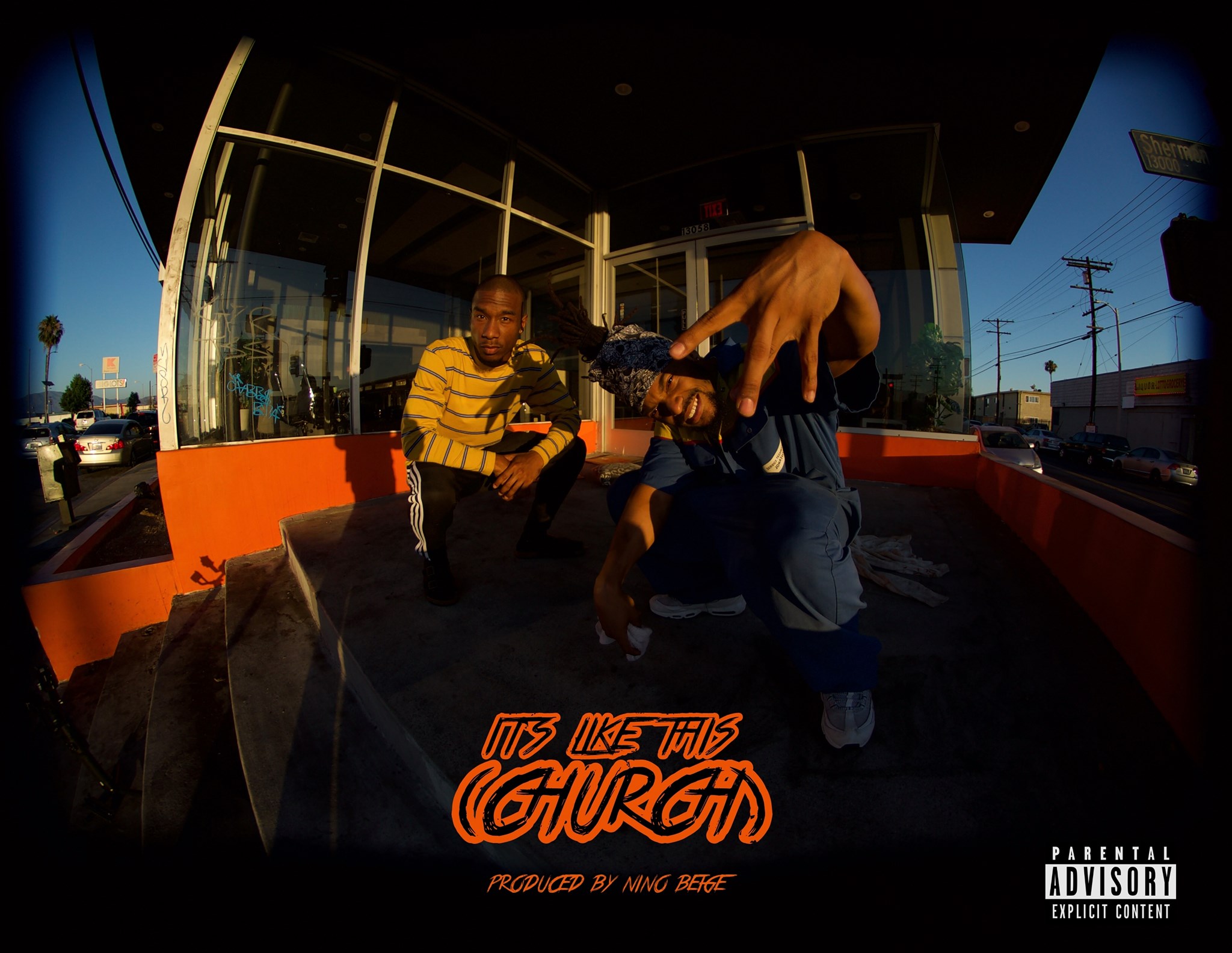