The vibes don’t ever lie and “Out of My Mind” is a vibe. So go out of your way to add the latest from Eddie Zuko to your daily rotation. And, in case you needed a reason other than my word…the track features Hxppy Thxxghts favorite Vel The Wonder. So, what are you waiting for?

In all seriousness though, “Out of My Mind” is a trip you all want to go on. From the song itself to the cinematic visuals, this is the complete package. Top to bottom, there’s nothing about “Out of My Mind” to dislike and there’s a whole lot to love. It’s a fun energy the whole way through, even if you find yourself poked in the feels ’cause the song is just a little too relatable for you.

Zuko and Vel prove to be a remarkable tag-team here, displaying a natural chemistry that serves to accentuate the already voluptuous bop of a record. There’s a world of emotion on display from Eddie as he laces “Out of My Mind” with smooth, frustrated and simp-laden vocals. If you’re just catching on to Zuko, you’ll be impressed by the multifaceted artistry he brings to the table, bouncing seamlessly between an engaging croon and a slick flow. As noted, it’s a little too easy to relate to his lyrics, which makes the emotive display all the more impactful. And you already know how we feel about Vel, who quite frankly never disappoints. Team Zuko made a great call enlisting Vel for the feature here, as she absolutely blesses “Out of My Mind” with a dope flow. The sharpness of her lyrical styling is, pun intended, on point here as the confidence radiates off her prose. Like Zuko, Vel is well-versed in coupling fiery bars with the sweetness of her vocals, adding a wonderfully juxtaposed sonic styling throughout the song.

As is the case with any well-rounded record, “Out of My Mind” not only features top-notch vocal offerings but some stellar instrumentation serving as the songs backdrop. NinetyFiveUntil pieced together the perfect soundscape for Zuko and Vel to play around on, setting the mood and the vibe with an amalgamation of intricate sounds. It’s floating in the background, making a statement while mindfully leaving the spotlight on our protagonists.

And, man, the visual? Goodness. Directed by Josh Forman and APlus, “Out of My Mind” includes storytelling, character development and a wave of emotional twists and turns. It’s silly, funny and good humored, thanks to the performances by Vel and Zuko, as well as the slickness of the edits. It’s cool to see the team behind “Out of My Mind” clearly having a blast bringing the song to life and they did a remarkable job telling the story in a visual manner.

“Out of My Mind” is available now on all your favorite streaming platforms.

Enjoy the visuals below. 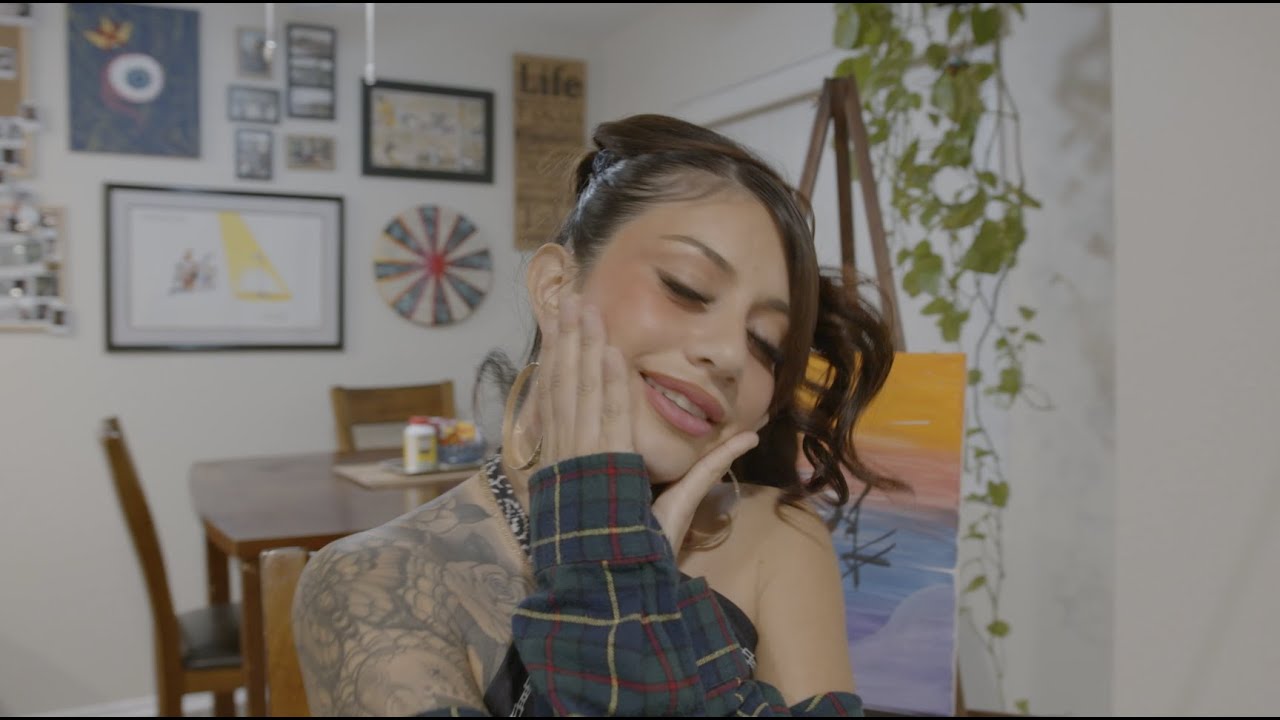