My introduction to the enigmatic sonic offerings of dylAn came in a wildly unique fashion. A few years back, following a concert/gathering gone awry, dylAn reached to the public in hopes of raising the funds to cover a variety of damages that were caused by derelicts but became his responsibility. I saw the link for the crowd funding effort shared by Dom McLennon and did what I could to support. From there, I began digging into whatever I could find from dylAn and immediately found myself entranced by the unique sound brought forth by the young creative mind. Writing for a now defunct blog at the time, I had the opportunity to cover quite a bit of dylAn’s scattered content, most of which would be public for a short while before disappearing into the abyss. Since that time, I have kept my eyes and ears open for anything new from the CA-based artist.

Which brings us to “Fly,” the most recent visual release from Capital A, who dropped the video shortly before the liberation of his 4-track EP, Woodland Hills. Featuring airy backing vocals from Jaden Smith and an accompanying verse from Quatho, “Fly” puts on full display all the qualities of dylAn’s music that first caught my attention. It’s hard to properly capture in words the energy that emanates from dude’s music, but it’s something special – it’s different, but not simply for the sake of being different. Practically talking over the atmospheric production, dylAn’s delivery is noticeably lowkey yet it radiates with an impassioned energy.

“Fly” contains such an authentic aura surrounding both the lyrical content and the visual accompaniment. This encompassing energy is highlighted by the pureness of the scenes taking place throughout the video, as dylAn, Quatho and Smith wild out with their homies. More than anything, the music video is fun – viewers witness a water balloon fight, pogo sticks and silly string, amongst other visually stimulating imagery backed by the California sunshine. To say all the pieces of “Fly” fit together with precision would be an understatement.

It goes without saying that some people will click play on “Fly” because of Jaden’s name being attached to the video. But if it’s the MSFTS-representative who brings attention to the video, it’s dylAn who will keep you coming back for more.

Woodland Hills is available now on all major streaming platforms.

Peep the “Fly” visual experience below. 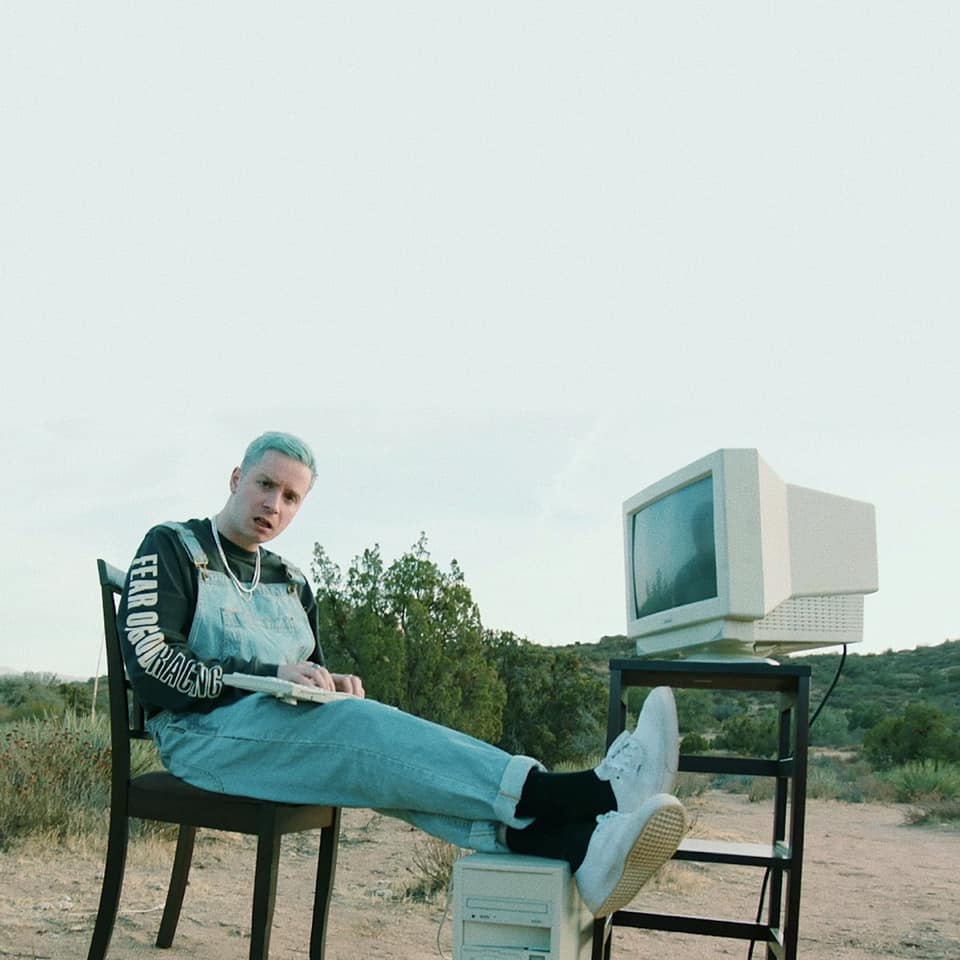