There are certain artists, some of whom do very well for themselves, who find their lane and stay in it. Once they discover a sound and style that resonates with their fan base, they stick with it from album to album, seldom showing any clear signs of growth.

Try as I may, I can never find myself becoming a fan of these artists, despite how talented they may or may not be.

On the other hand, you have artists who may have found a style that works for them sonically but they recognize there is more out there for them to discover on a creative level. Rather than simply remaining comfortable – i.e. stagnant – in what has worked, they push their creative boundaries in hopes of discovering what else they are capable of.

This style of creative growth has been exhibited by Detelj for a number of years now. His own toughest critic, the CT-based artist has continuously honed his craft, seemingly never satisfied with where he is at with whatever he may be creating. This is exemplified by the fact that all of his music videos, some of which were simple and others that required quite a bit of financial and emotional sacrifice, have been removed from his YouTube.

There have been moments in the timespan that I’ve been following his work where I really thought Detelj had broken new ground and found a creative style that was uniquely his own. Fortunately, he saw flaws. As a result, we continue to witness the evolution of Detelj artistically – which also happens to be a creative manifestation of where he is at on his personal journey. As Detelj’s musical and visual presentation continues to change and grow, so does Michael Detelj the human being. In a vein similar to Kanye West, each new release is like a chapter in his diary, detailing where he is at in that moment in time.

After taking a lengthy hiatus from solo releases, opting instead to work alongside Rudy on the Tom Savages collaboration, Detelj returns with the Gobbo-produced “Never Grow Up”. The new release serves as our first look at his upcoming D R A S T I C project.

Clocking in at just over three minutes, “Never Grow Up” covers a lot of ground, but Detelj has really improved at addressing a wide range of subject matter without actually saying a lot. Lyrically, his words are precise – they are timed out and delivered in a manner that allows each bar to carry the weight of the concept being conveyed, without having to over explain each idea, soiling the final product with an over saturation of verbiage. There is plenty of room for the lyrics to breathe, allowing the purpose of each line to resonate with the listener, therefore making the track itself more effective.

For a piece like “Never Grow Up”, this is vital. Overall, the track is littered with content, as Detelj is at once addressing his family, his friends, his past, his present, growing apart, forgiveness, success, failure, being alone and more. Thanks to his delivery, however, nothing about the new release is overbearing. The layout of the song, coupled with Detelj’s simultaneously humorless yet upbeat energy, results in the listener receiving and processing “Never Grow Up” as I believe it was intended to be experienced – a calm onslaught of emotions.

Without fault, Gobbo’s production complements the lyrical content of “Never Grow Up”, providing an ideal foundation for Detelj to empty his mind on. Smooth and jazzy, with a touch of light percussion, occasionally picking up in intensity, the production serves it’s role in the background, ensuring the lyrics remain in the forefront throughout the track. The listener is able to focus intently on what is being said, while still experiencing the waves of the instrumentation.

And then you have the fucking video.

The “Never Grow Up” visual treatment kicks off with a shot of Detelj passed out in the driver’s seat of a car, open bottle of beer in hand. Parked in front of a beautiful house, we see Detelj get out of the car and stumble inside the mansion. From there, the viewer is witness to dual images of Detelj – he’s seen performing the song and, at the same time, he’s seen in various stages of his drunken stupor. We get him slumped in a chair, passed out on the floor, and even suffocating at the kitchen island with a plastic bag over his head.

By the end of the video, the conscious Detelj is sitting poolside while his lifeless body floats facedown in the pool after throwing himself over the balcony.

The video and the audio work together to tell the full story of “Never Grow Up”, building off what the other offers. From start to finish, no aspect of the video is filler – each shot in each scene serves it’s purpose to help bring the concept of Detelj’s latest to life. As mentioned, Detelj removed all his previous content from YouTube but he has released some aesthetically pleasing videos in the past that were flashy and by all means creative but the visual content did not exactly flow with what was being presented sonically. With “Never Grow Up”, we see some unique visual storytelling that plays into the content of the audio.

Again, this is the creative and personal growth of an artist who is able to reflect on his past work, recognize the flaws, and continue pushing himself forward in an attempt to break past any self-imposed limitations, both creatively and personally.

Exactly what the video represents and symbolizes is known at this point only by Detelj, and is clearly open to a number of interpretations based on who is viewing. From my perspective, the video reveals two sides of the same person – almost on some Jekyll and Hyde shit.

We see the creative, somber and depressed yet full of life Detelj, and we see the Detelj plagued by his personal demons. While represented by alcohol consumption, these demons are actually the physical and mental manifestations of the exterior factors that Detelj has allowed to weigh down on him throughout his life. He directly references his mother and his friends – allowing their actions and their choices to control him has drained him of life. By “killing off” that part of himself, he is freeing himself and taking back his authentic power.

At the end of the day, the only person you have control of is yourself and you need to take accountability for you, your actions, reactions and decisions. It’s easy to blame the way you’re feeling or acting on something another person said or did but by doing so, you are giving them control – therefore, it’s not their fault, it’s your own. In taking your power back, you may end up cutting ties and losing friends – you may end up feeling alone – but in time, you’ll regain your sense of self. And you’ll discover that “alone” does not equate to “lonely”.

“Never Grow Up” was engineered by Era Redux. Be on the lookout for D R A S T I C, out later this month.

Check out the self-directed and self-edited visual below. 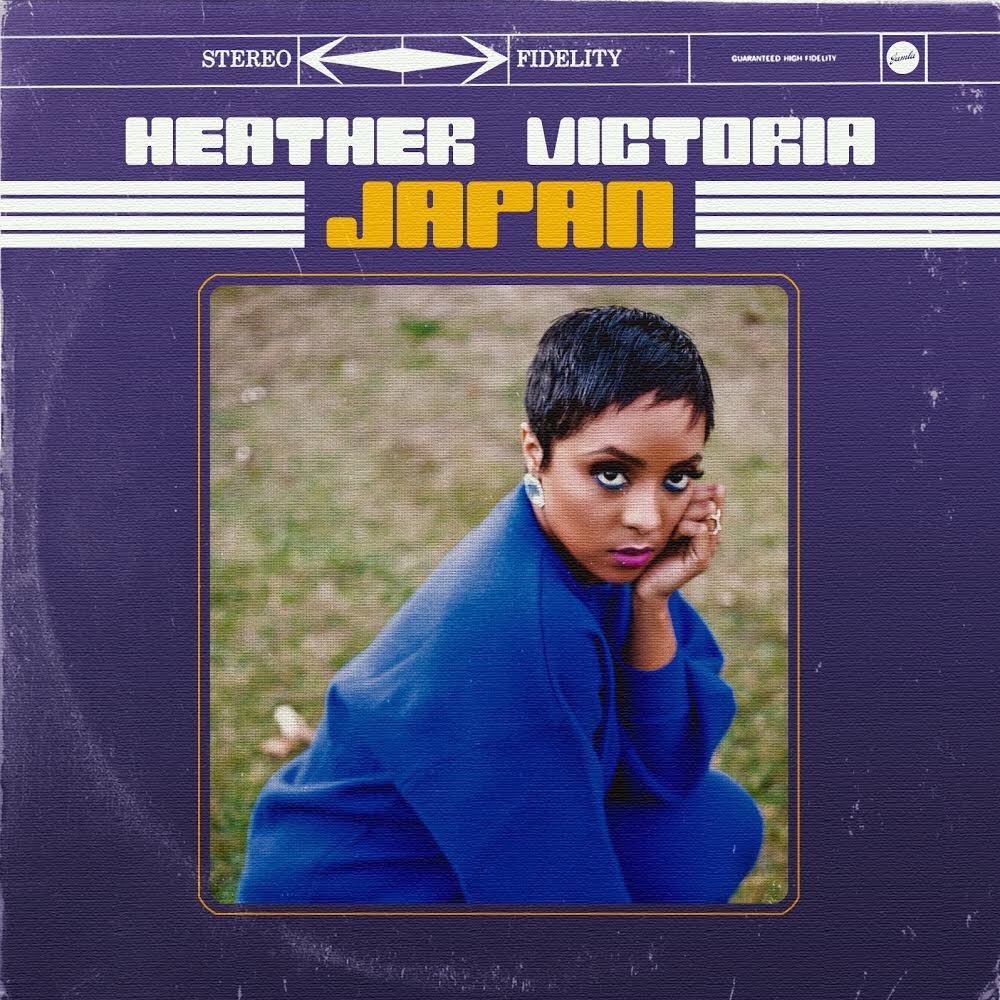