After what was his most drop-heavy year in recent memory, Detelj ends 2018 in an emotional fashion with Hope, a 3-track EP that features two songs and a chilling testimonial.

While Detelj is no stranger to releasing honest content, he seems to have been tapping deeper into his true self over the course of the last 12 months and this progression inwards has been heavily reflected in his music. With Hope, Detelj claims to be releasing the last of his sad music, promising he’ll be “back on his bullshit” next year.

If this really is the last of the “sad” stuff, then Mike is going out swinging.

Hope kicks off with a painfully honest monologue that was recorded in October, around Detelj’s 29th birthday. It’s clear the CT-based creative has been gaining a greater understanding of the necessity of looking within and sitting with the darkness in order to understand and heal it. Perhaps he spent too many years admiring or ignoring the inner turmoil, trying to use it to his advantage. Whatever the case, the intro on Hope sounds as though it has finally caught up to Detelj and he’s been left with a choice: overcome it or allow it to kill him.

2018 has been a year of learning and growth for Mike. With his various releases throughout the year, listeners have been provided a front-row seat, witnessing his expansion, his falls, his peaks and more as he shed layers of himself in search of the pure, true essence of who he was, is and is becoming. Far too often, we all get caught up in the bullshit, forgetting the pure, unconditioned spirit that inhabits our physical vessels. It’s not an easy journey remembering who you are, but Detelj has been traveling steadfast through the pain and heartbreak, showing up for himself in order to do the work, heal and overcome.

And that’s an admirable trait that should not be taken lightly.

“Hope” features a guest spot from RUDY, who is always a welcome addition to any record. The Tom Savages duo have a proven track record together, bringing out the best in each other as their juxtaposing energies dance on wax. The song itself is a solemnly uplifting, reflective and airy ballad that is highlighted by Detelj’s poetic delivery. While there’s unabashed energy buried beneath the prose, Mike’s content comes in a relatively calm, sedated fashion, adding a layer of ambiguity to the music. Thanks to RUDY’s passionate vocals, the listener is able to experience the sonic and energetic dichotomy that lives on “Hope”.

“Sxng 4 Zvch” is beautiful in it’s showcasing Mike’s ability to care so strongly for his friends regardless of the hardships he’s experiencing. Written and recorded for a friend who was going through a difficult time, the record captures a softer, loving side of Detelj that he frequently masks in order to portray a more aggressive or dark enigma. While Mike’s love is always apparent, “Sxng 4 Zvch” comes from a place of love and concern for another, making it a telling addition to Hope.

The new music captures the conflicting nature of Detelj’s thoughts, energy and personality. It’s almost as if he’s battling with the varying sides of himself, pushing through the chaos in hopes of making some sense of the confusion that is one’s own psyche.

After a releasing an album, loosies, an EP, the Tom Savages tape, and a handful of visuals, 2018 has been a productive year for Detelj. Finding a guiding light through his own trials and tribulations, Mike has continued to grow both artistically and personally. With a new energy, and no signs of it depleting anytime soon, 2019 is bound to be a good year.

And I’m here for the journey, whether he’s a sad boy or back on the bullshit.

Hope is available now on all major streaming platforms, including Apple Music and Spotify.

Preview the EP below. 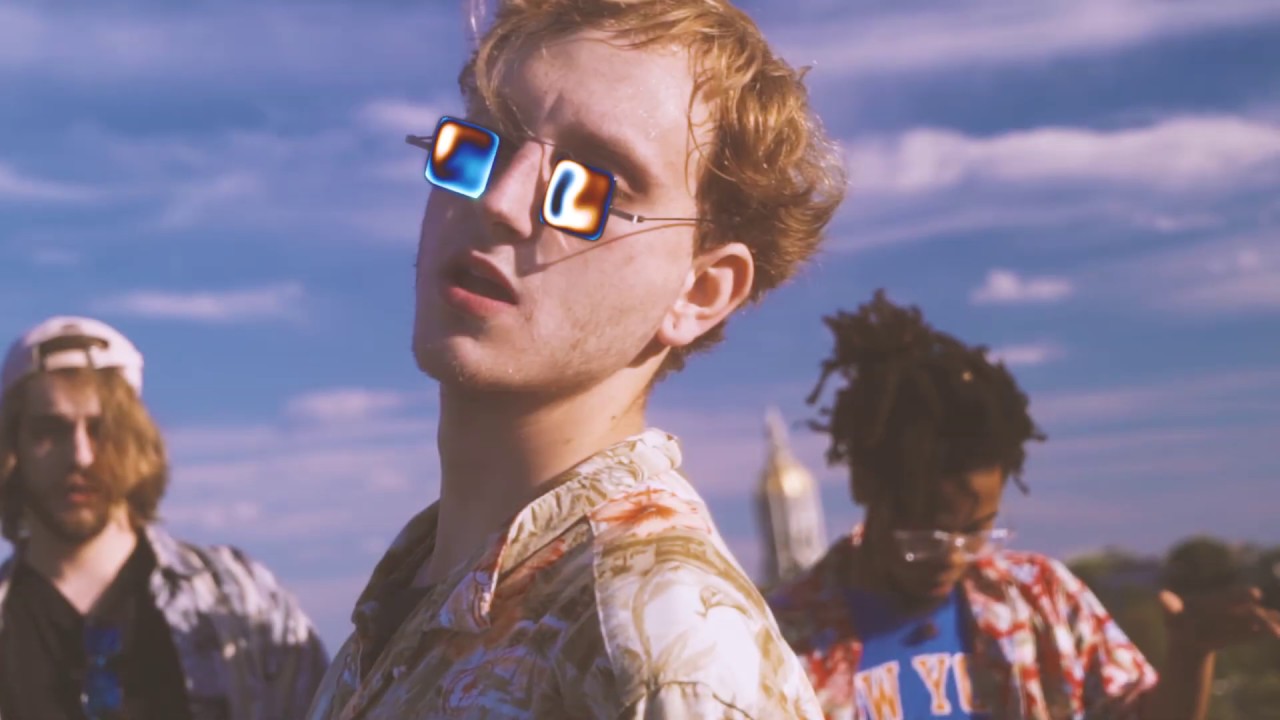 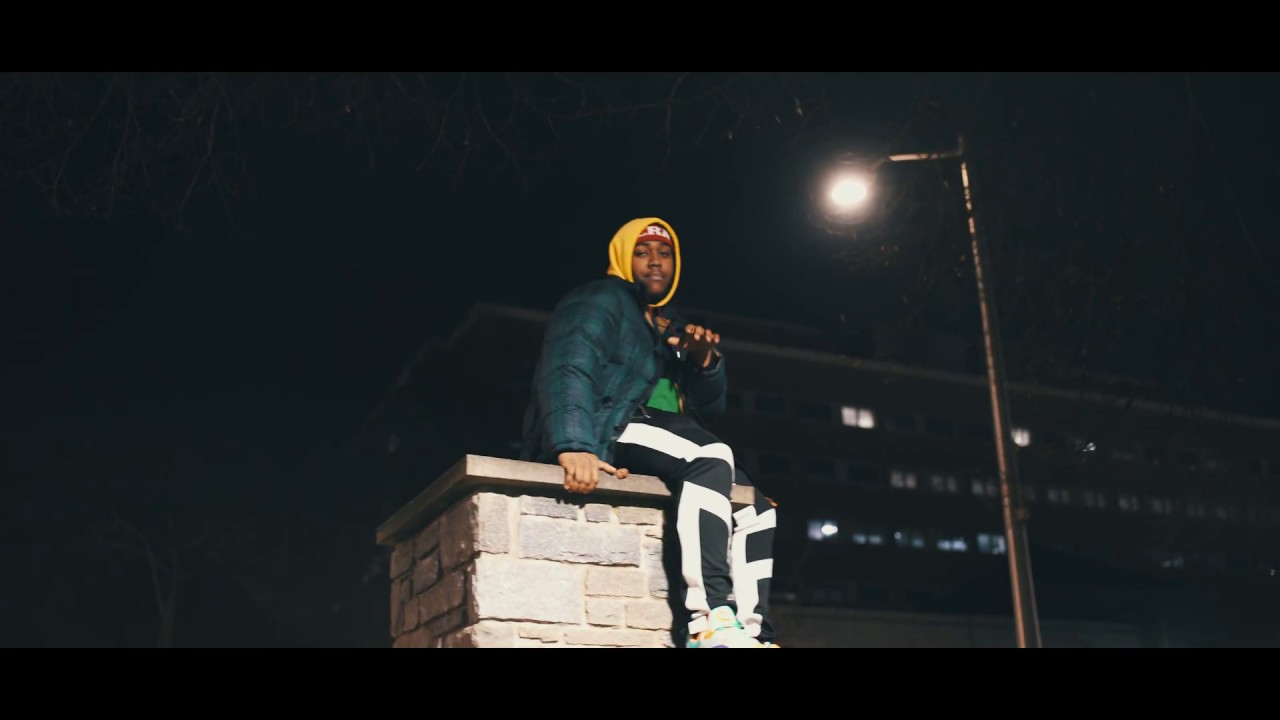