With DRASTIC dropping on Friday, Detelj returns with another cut from the upcoming project. “Chapter 03” serves as our second glimpse into the artist’s current frame of mind, following the release of “Never Grow Up” earlier this month. Showcasing Detelj’s multifaceted skill set, “Chapter 03” features self-production and a self-directed visual experience.

After my first run through of the latest video, my initial reaction was to draw comparisons to “Damien Hirst”, a previous release that is no longer available on Detelj’s YouTube (Editor’s Note: actually, I found it). This resemblance came in the form of the visual effects, overall aesthetic similarities, and the amount going on throughout the video. Interestingly, I can recall shortly before the video dropped how a third party, who had seen the product early, remarked how it looked cool, but there was a lot going on and it didn’t really make sense why – from the women, to the colors, etc.

Well, “Chapter 03” certainly has a lot going on, both in regards to the visual and what Detelj is verbally addressing. But none of the content feels wasted – it all fits, even if some of the pieces do feel like they were smashed in place.

And this is why I even took the time to mention “Damien Hirst”. I haven’t sat and watched the video in a couple years but, upon doing so…holy shit, it feels like everything about that video is forced, from Detelj’s appearance to his demeanor. The audio is still fire, love the track – but the video itself, while visually stimulating, does not hold up due to what I perceive as someone trying too hard to be seen in a certain light. It’s “artsy” for the sake of being “artsy”, with no recognizable or inherent substance to the “artsy” elements.

Amongst all the chaos that is “Chapter 03”, there is a method to Detelj’s madness. As random as certain scenes may appear, I can’t shake the vibe that each and every shot serves it’s purpose. When the video features Detelj dancing on a table, gun in hand, as a red PVC skirt-clad Elizabeth showers him with money, it’s making a statement. He isn’t feeding into modern day rap tropes just because he thinks it looks cool. Later on, when a young lady is lounging in her underwear, more concerned with her phone than with Detelj and Elizabeth aggressively fucking behind her…it’s a statement being made, especially when you take note of the images displayed on the phone. Granted, I’m sure Mike gets his kicks shooting and including scenes like this, but they weren’t incorporated merely for shock value.

Above and beyond that, these latest videos from Mike really come across as if he’s becoming comfortable being and expressing himself – even if he’s not fully comfortable or in love with himself, he is no longer afraid to be himself.  And that’s a powerful place for an artist to reach, especially one with a mind like Detelj. Having followed his music for the better part of six years now, his growth as an artist is visible now more so than ever, credit due to this newfound ability to create and bring to life more true-to-self music and videos.

The audio itself showcases an aggressive and passionate delivery, one that is accented by the visual cuts and splices of both silent and dubbed over text. Having followed Detelj’s music for the better part of six years, I honestly believe we’re witnessing the evolution of an artist in real time. And it’s currently resulting in his best content, both sonically and visually, to date – no doubt in a large part because he’s doing a majority of the work himself, not relying on others to bring what exists in his head out to the physical world.

If I was a psychologist – or maybe even a psychiatrist – “Chapter 03” would be a wet dream, worthy of hours of study and analyzation. To sit and pick apart each scene or each line would fill a notebook with theories and diagnoses. From the movie-like display of the video, to the scene featuring Detelj’s mother and the clear display of female related themes and perhaps deep rooted insecurities, we’re getting first hand accounts and thinly veiled access to the mindstate of a young artist who is discovering a new level of comfortability with who he is and what goes on inside his head.

Props to Era Redux for handling the engineer responsibilities for “Chapter 03”. If you check Detelj’s socials, you’ll find out who he thanks for helping bring the video to life.

DRASTIC is out tomorrow on all streaming platforms. Experience the video below. 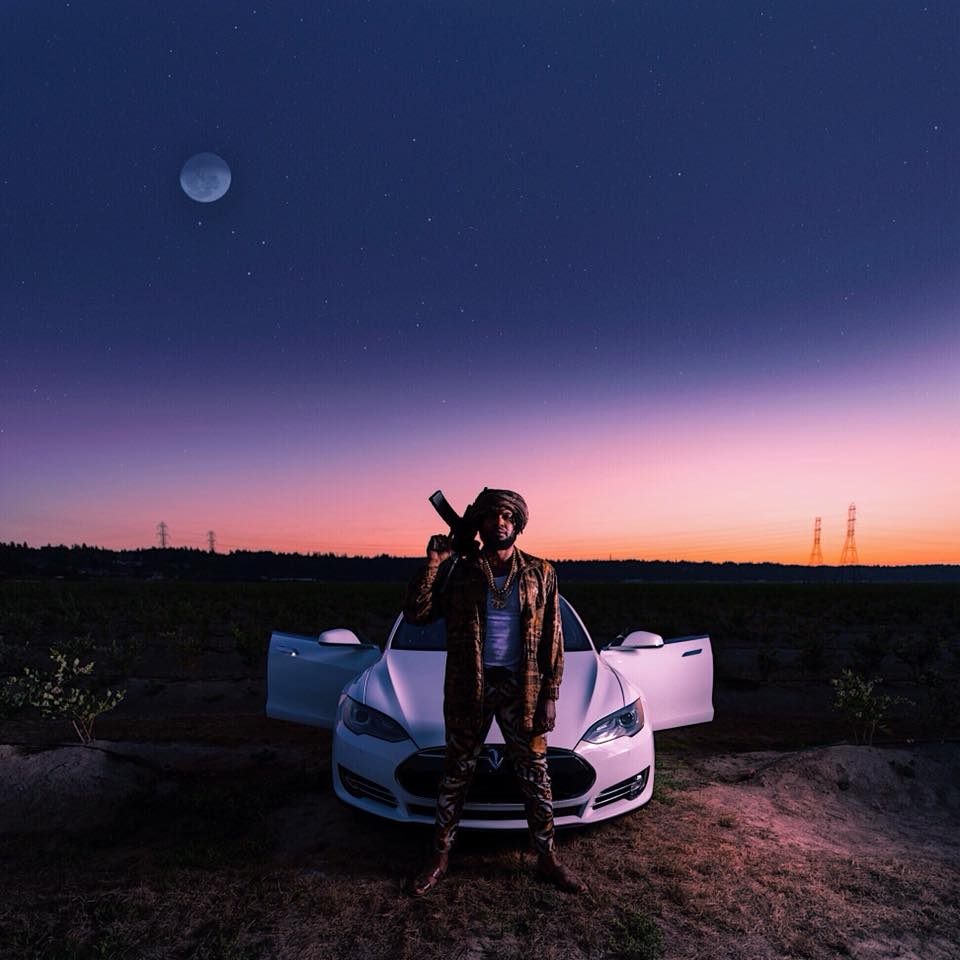 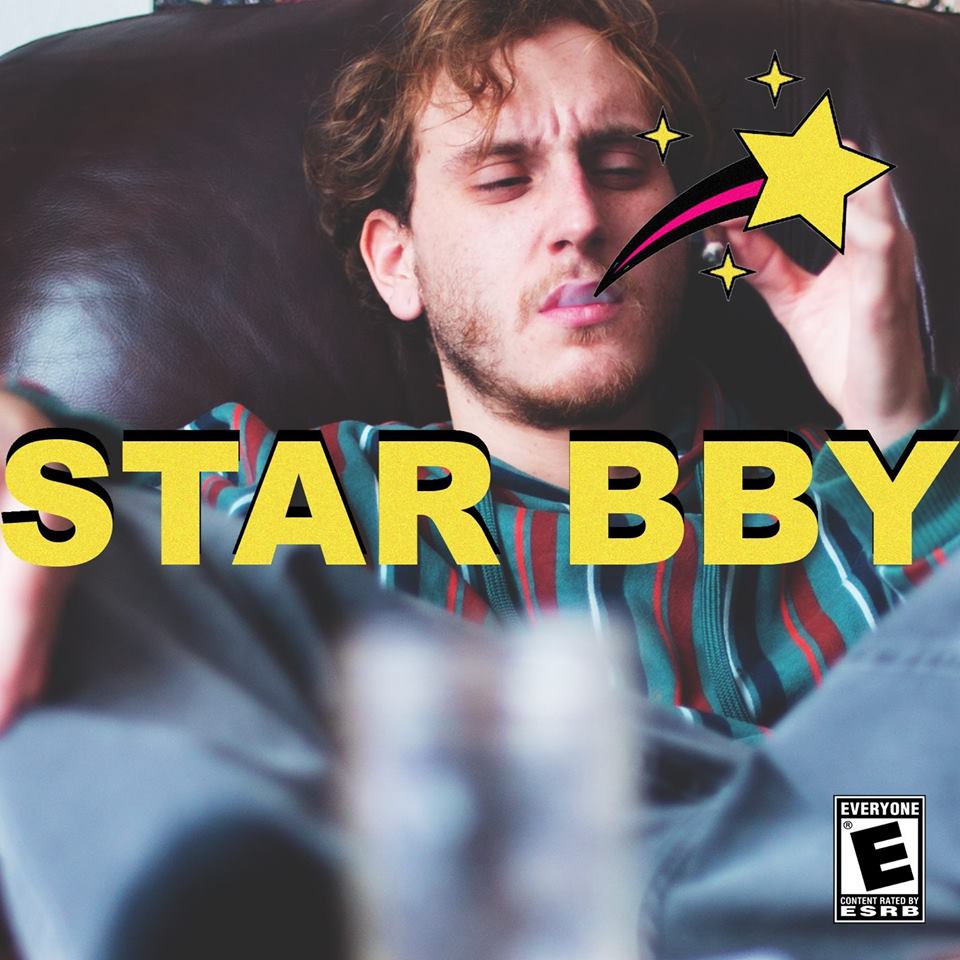