Man, it wasn’t that long ago when I wasn’t feeling the music I heard from Ian Matthew. And I’ve gone on record saying that. Despite being a talented lyricist, there was always something – a certain depth – missing that caused the music to, in my opinion, fall short.

The times they are a-changin’.

‘Cause these days? You better believe I look forward to each and every drop the CT-representative liberates from the vault. Truthfully, I’ve been on that wave for the last couple years but this guy levels up with every single new release – there is a constant growth and evolution taking place, and I’m honestly grateful to be witnessing it. I’m repeating myself at this point, but Ian is dropping radio-ready anthems and you will hear this man on the radio someday. Probably someday sooner rather than later.

“Hold Me Down,” a collaborative effort from Ian, Deerock and Wyle is a fucking bop – quite frankly, it’s one of the smoothest cuts I’ve heard in a minute. Perfection is in the eye of the beholder, but you’re going to be hard-pressed to find something less than top-shelf about this one. From the lyrical content, the delivery and the vibrant production, “Hold Me Down” checks off every possible category you could be looking for in a pop-infused banger. The record has an organic build before erupting into an impassioned release of energetic storytelling – I’m telling you guys, to find this pristine of a balance between pop and depth is no easy task. But this crew done did it. And they did it b-e-a-utifully.

Having watched this journey unfold from the outside, it’s clear there is a team at work here continuously honing their craft and creative direction. The moves are calculated, making sure to utilize every opportunity to its fullest potential and to step back and not over saturate their market – when they drop, it truly means something. All artists on the come-up, in CT and otherwise, would be wise to take notes and study how Ian and his team operate.

Don’t be surprised when you’re hearing a familiar voice on the radio. Because it’s coming, sooner than you may expect.

“Hold Me Down” is available now wherever you enjoy music. 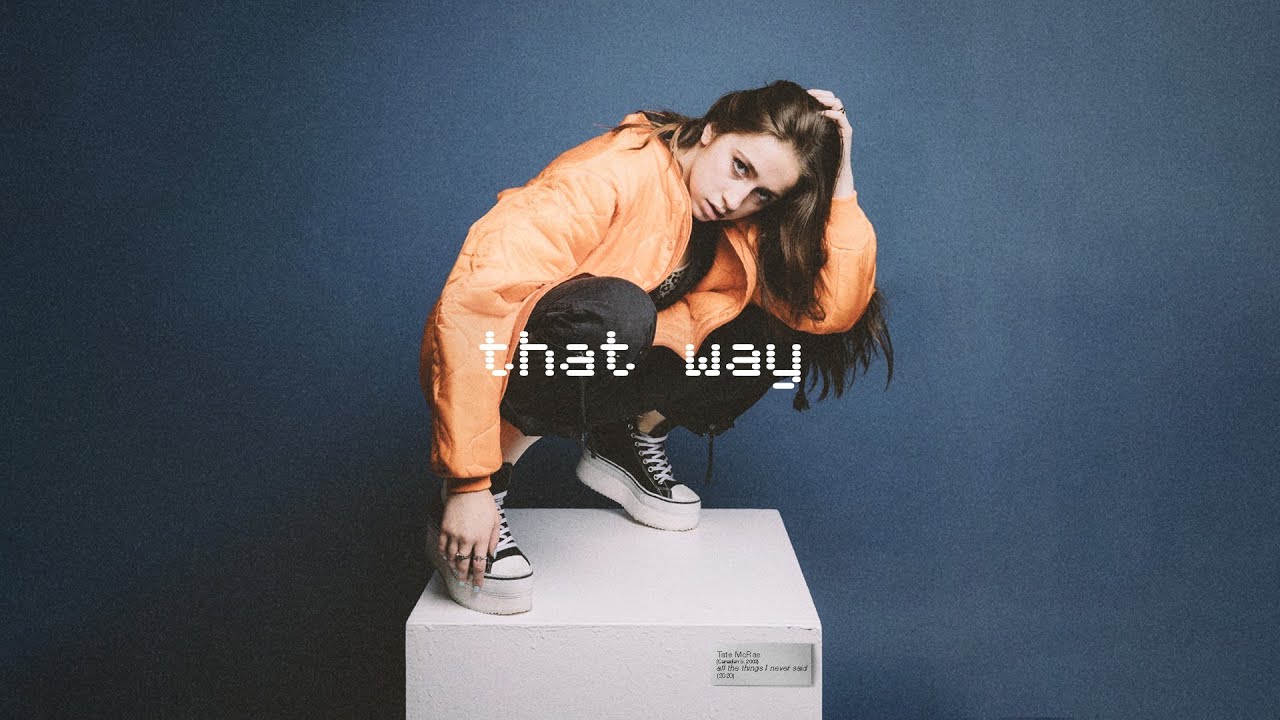 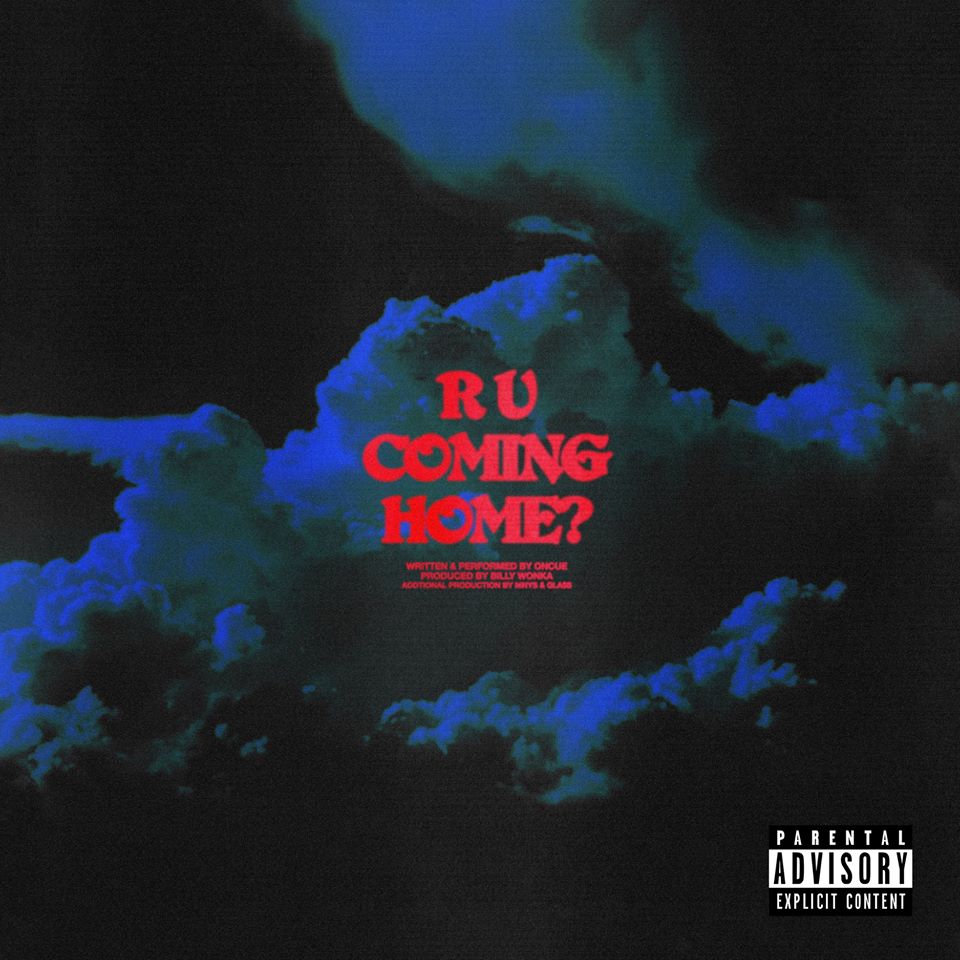