Having based the foundation of his journey on three “Rs” – Be Real, Be Righteous, Be Relevant – Dee-1 steps up with a raw lesson in accountability. And, to his credit, the New Orleans-based artist makes sure to use his own experiences and lifestyle as an example of preaching one way of life while living another. Using the recent R Kelly drama as a launching point, Dee-1 asks whether or not all those who cast shade at Kelly – even if they’re right for doing so – are holding themselves to the same ideals and standards that we expect out of celebrities.

Throughout the visual, Dee uses church to demonstrate the contradictions that exist in all of our lives, as we witness the emcee partying late into the night on Saturday before putting on his Sunday best as he stands in front of a church the following morning. To amplify the juxtaposition, Dee-1 is not only sitting amongst the congregation, he’s literally preaching the word of the Lord. We’re so quick to judge and look down on those who sin in the public spotlight, not taking into account the plethora of ways in which we do the same – just because all eyes are on one individual does not grant any other person immunity from being held accountable for their choices, words and actions.

“People Don’t Want That Real” serves as a call to action, with Dee-1 using his sharp lyricism to push forth a fidelity between the words we speak and the lifestyle we live. Whatever your beliefs on a Higher Power may be, all the prayers, gospel and lip-service hold little weight if they don’t align with your true values and the ways you actively live your life on a day to day basis. Yes, we all slip up and make mistakes – but even then, we should be mindful of how to prevent those mistakes from becoming habit while also owning up to our actions.

Again, “People Don’t Want That Real” does not feature Dee-1 sitting on a moralistic high horse, as if he’s claiming to be a saint. Rather, he strips down the walls of separation between artist and audience by putting himself on blast. Recognizing the darkness within his own spirit, Dee-1 admits to enjoying ratchet activity as viewers see him pouring drinks while figuratively and literally dancing between different women. Nobody, Dee-1 included, is here in the physical without sin and it’s only by acknowledging and looking within that we are able to put in the work to become a better version of ourselves.

It’s easy to get caught up in the media and act disgusted when a celebrity is caught – and put on the chopping block – for some form of illegal or illicit activity. What’s not as easy, but far more necessary, is taking a long look in the mirror and working on all the areas of our own lives where our ideals or beliefs don’t align with our actions.

Produced by TrakkSounds, “People Don’t Want That Real” is available now on all major streaming platforms. 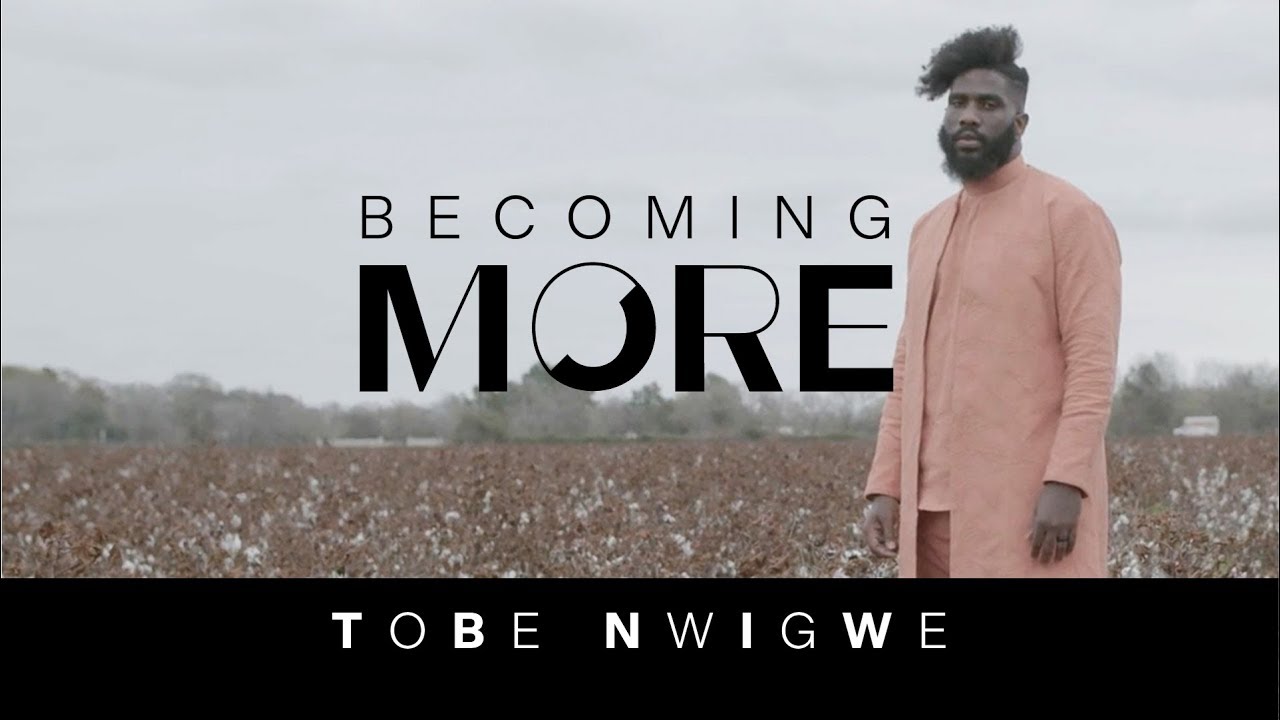 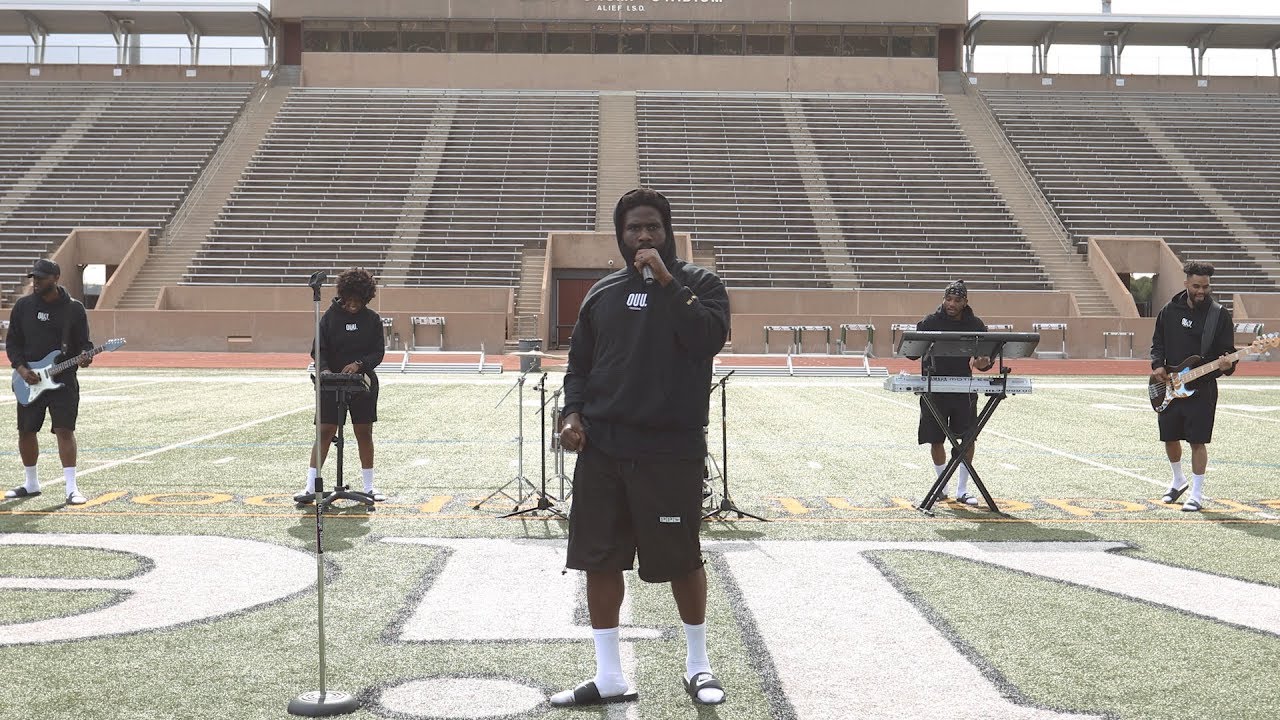