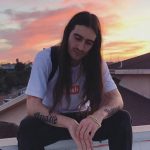 DED STARK is a true loner, blazing his own trail somewhere between traditional hip-hop and the newer alternative crossover sound. He is entirely self produced and has his own sonic thumbprint that goes hand in hand with the unique melancholically self-loathing vibe of his content. His sound is a fascinating blend of hip-hop, rock, and r&b with flavours of country and some light blues. On top of that, it also borders lo-fi on occasion.  He just blends whatever he’s feeling like on any given day, combining all of his great many skills and passions as he moves forward one step at a time.

His influences are all over the place. They range all the way from Pink Floyd to Lil Peep, including so very many in between – some of which being Eric Clapton, Nirvana, and Mac Miller.  DED STARK himself has dabbled in all of the genres, achieving near perfection on every avenue he has headed down thus far. He may be self loathing, but you won’t be able to loathe him if you tried. All the greatest rock stars hate themselves, which recalls the mystery as old as time: why are we drawn so deeply to the tortured artist? Whatever the answer, this young legend is the epitome of this. Balancing the tortured artist vibe with all kinds of novelty that we haven’t had the luxury of experiencing before, DED STARK is clearly paving his own way and making his own lane in this world.

‘Don’t Follow’ is his brand new release. It’s his most “rock” song yet, with more of a rock structure than anything else he has released to date. The punk-styled vocals and electric guitar riffs overtop the 808s make for a unique and emotionally profound vibe. DED STARK is someone to keep your eyes on – and once you do you won’t be able to take them off. All we know is that he doesn’t care whether you hear him or not… and all that does is make us want to hear him even more.

He will keep making whatever he feels like and no one can stop him. 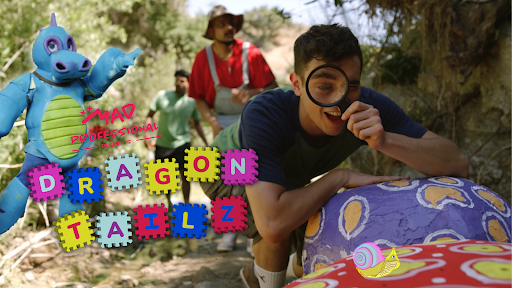 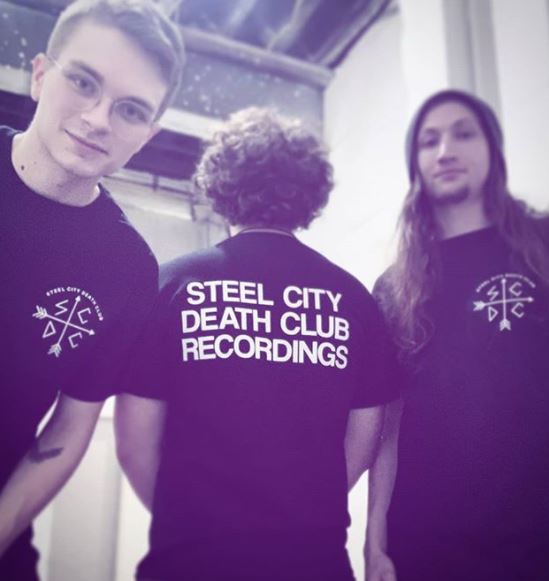 Catatoneya’s ‘Alone’ Has Something In It For ...